Good Morning Britain presenter Susanna Reid, 49, has said she was heartbroken as a mother to hear about those devastated students who didn’t receive the grades they worked hard for and lost their places at university. The ITV host opened up about her “week of carnage” once her son found discovered his A-level results.

It comes after this year’s A-Level students were graded on their class, national outcomes and school performance after being unable to take their exams this summer.

Recalling this year’s results day, Susanna said: “Once logged in, many sixth-formers were blindsided with grades that took little account of their hard work or their teachers’ assessments.

“They were judged by a complicated algorithm that even an A* maths student would fail to understand.

“University places were closed to desperate pupils like doors slamming before their eyes.” 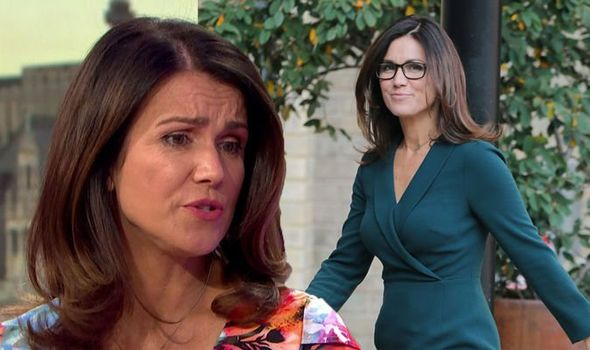 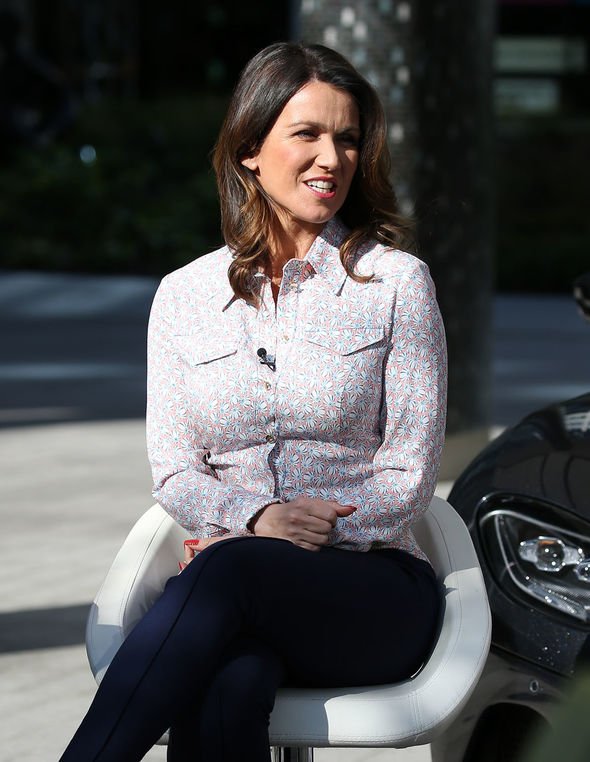 Susanna went on to say: “For students, this was devastating.

“As a mum, it was heartbreaking, even though my son was lucky.”

She added: “I had friends WhatsApp me in desperation over their tearful children.”

The presenter revealed in her Daily Mail column that a friend’s daughter of hers got a D in one of her subjects and lost her place at Edinburgh University, while another was denied his Oxbridge place due to the fact that his school had never awarded an A in his subject. 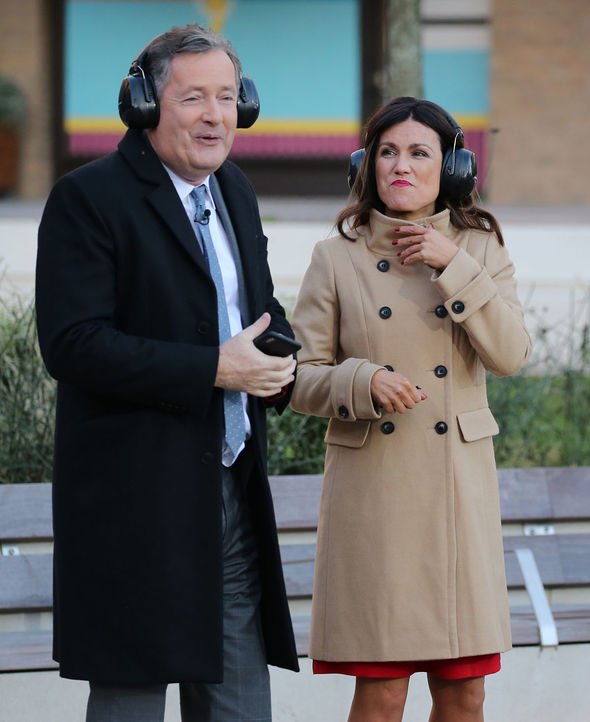 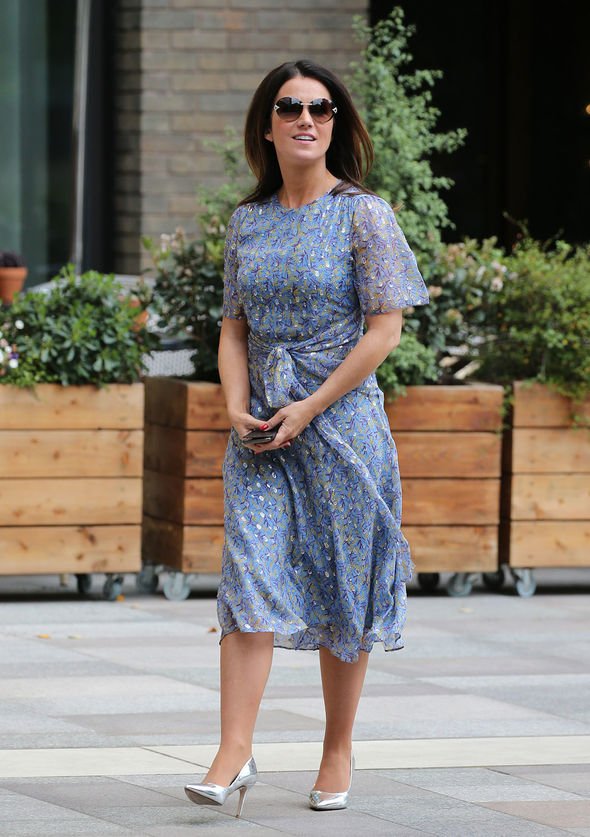 It was also announced that students will have the choice to resit their exams in October if they wish to do so.

Earlier this month, England’s Education Secretary Gavin Williamson apologised for the distress caused for many students across the country.

He said Ofqual’s model had “resulted in more significant inconsistencies than can be resolved through an appeals process”.

Elsewhere, Susanna was recently pictured with Crystal Palace chairman Steve Parish after they split back in April last year.

While Susanna donned a short patterned dress and heels, she was spotted walking the streets of Soho with Steve.

In another photograph, the billionaire was seen kissing Susanna’s forehead as they wrapped their arms around each other.

Last year, the pair were believed to go their separate ways after their relationship “fizzled out”.

An onlooker told The Sun: “Steve walked Susanna to her cab and they went their separate ways.”

“They looked totally into each other. If ever it was in doubt whether they were an item again, this shows they are.”

They added: “Steve had his arms protectively around Susanna and tenderly planted a kiss on her head at one point before they flagged a cab.”