This Morning: Motsi Mabuse disccuses her family in Ukraine

Strictly star Motsi Mabuse had zero tolerance for the troll who commented on her photo claiming that her participation in the show was due to a “BBC wokefest”. The 41-year-old judge slammed the cruel comment, biting back that its author should be more concerned about his spelling than her presence on the much-loved show.

South African ballroom star Motsi had shared a snap of herself behind the scenes at the show, sporting a neon lime green dress with a slit up the side, when the troll struck.

@Septimu88656091 commented: “Bbc woke fest its rediculous” (sic),” only for Motsi to retweet it with her a suitably caustic response.

“At this point you should be more worried about your spelling …. ridiculous !!!!” she jeered in view of her 74,500 Twitter followers.

Motsi’s bio states that she has “zero tolerance for racism”, that she “blocks negative energy and accounts” and that she urges fellow tweeters not to be “rude”. 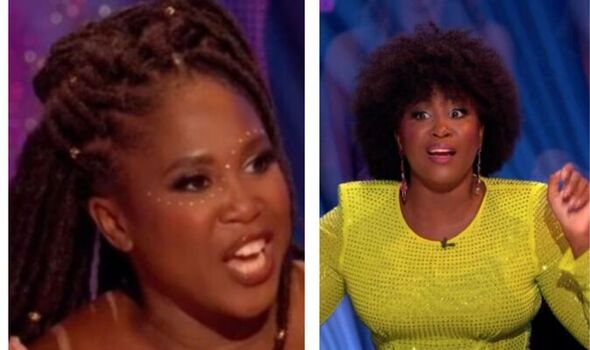 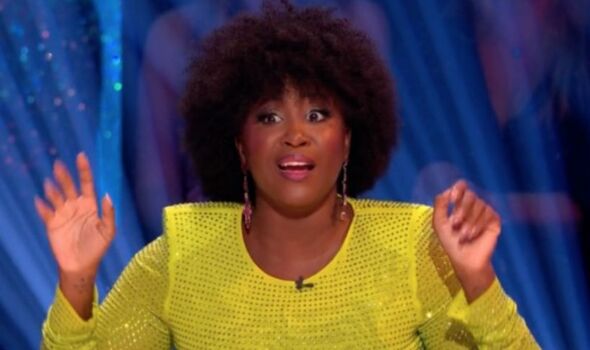 However, the fuming star had decided to deal with this particular criticism a little more publicly – and she was showered with praise from fans.

@eveosh exclaimed: “I just rolled my eyes into my forehead at not just the spelling but the subsequent appalling grammar.

“I will never understand why haters don’t just keep their hateful selves to themselves & leave us all to enjoy ourselves.”

Meanwhile, @bluemoonsm_ praised: “Nice one Motsi, Strictly is by far the best entertainment show on TV and should be praised for the hard work that goes into it and for making people feel represented and for its diversity.” 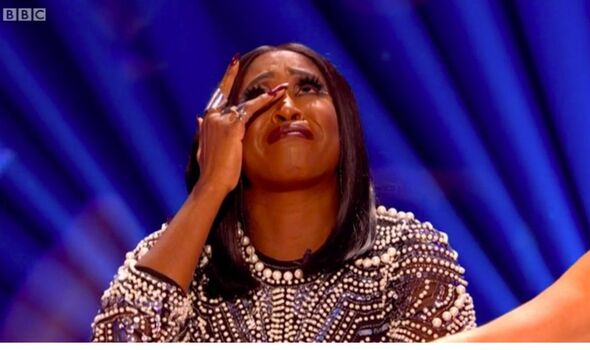 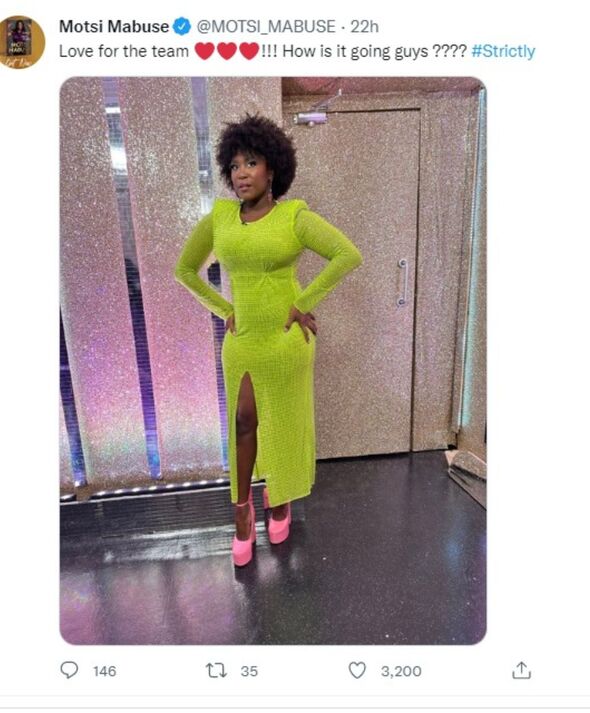 Then @funk_lotter wittily quipped: “Well spelt! Or rather well said.”

@PaulDurnford also chimed in, telling Motsi: “Guuurl, the price most of us pay for our joyous lives, is the privilege to inform and educate others, even in the face of uniformed and poorly educated views.”

@laurap_71 added: “Septums has 6 followers and obviously lacks the intelligence of researching who you are. Brilliant show last night, keep doing what you are doing.”

Then the troll returned to defend himself, suggesting he hadn’t yet been blocked from Motsi’s page.

“Sometimes you have to get your point across, whatever the spelling,” he argued, before then making another major error by labelling the BBC a ‘discrace’.

“It’s awful woke fest you cant speak you just shout i pay my tv licence for that c**p,” he continued.

However, @cronemark simply exclaimed: “Don’t watch it then!” (sic)

Meanwhile, the same tweeter had earlier commented that he would no longer be watching the Commonwealth Games, as he felt it had been “ruined” by the inclusivity drive.

Motsi is no stranger to criticism, having previously spoken out over the “racially abusive” and “fat-shaming” tweets she had received in the previous years’ Strictly series.

She is an eight times winner of the South African Latin American dance championships, and won Strictly two years in quick succession, in 2019 and 2020.

However, she is still regularly faced with comments from the public questioning her credentials to appear on the show, leading her to groan that the world has “a lot to learn”.

She told the Radio Times she was maintaining a stiff upper lip in the face of the negativity, explaining: “I work on a show that 10 million people love; if 10 or 100 people aren’t nice to me, that is not representative of everyone else’s views.”