There are now reports the pair have become more than just friends, following Stacey ending her three-year relationship with boyfriend Sam Tucknott at the end of March.

It was reported the competition and the live tour put a strain on the pair.

Sam has since claimed he found a worrying text from Kevin when himself and Stacey were together, that is alleged to have confirmed the romance between the two Strictly dancer partners.

It is claimed a message popped up on the redhead’s phone from Clifton, saying: “I love you.”

Telling all to The Sun he claimed: “I was getting my stuff to leave. Stacey was in the loo.

“Her phone went and it was Kevin Clifton – ‘I love you’ with a red love heart.”

Confronting her with the phone, he alleged: “She said she’d tell me everything.”

The Sun reported that Sam claimed Stacey later texted him revealing that she had in fact fallen for Kevin, but that nothing happened until she had split with Sam. 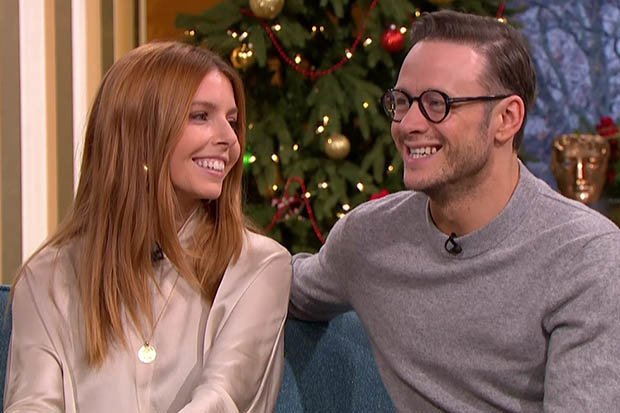 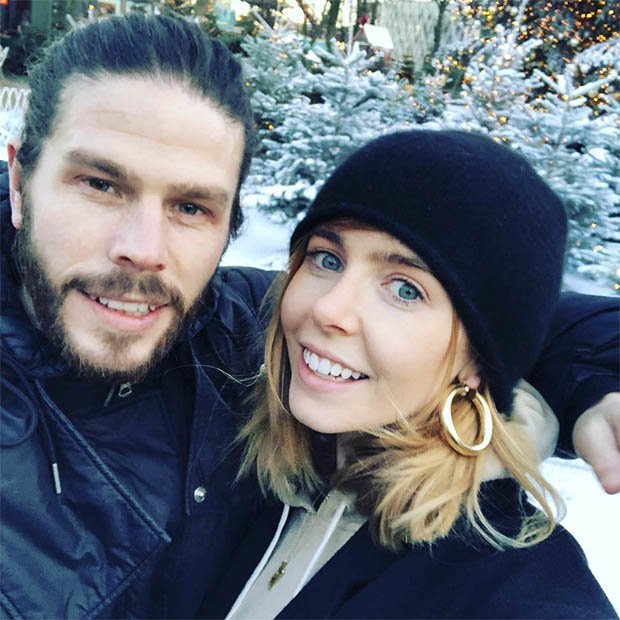 Opening up to her 282,000 followers on Twitter, Stacey spoke out about all the speculation: “Anyone with any adult life experience knows there are two side to every story.

“I haven’t got the time or energy to correct some of the utter nonsense I’ve read on here.”

Sharing a heartfelt message about Sam she said: “Re Sam, I loved him very much and only wish him happiness and success going forward.”

It did not take long for fans to share dedicated support for the star. 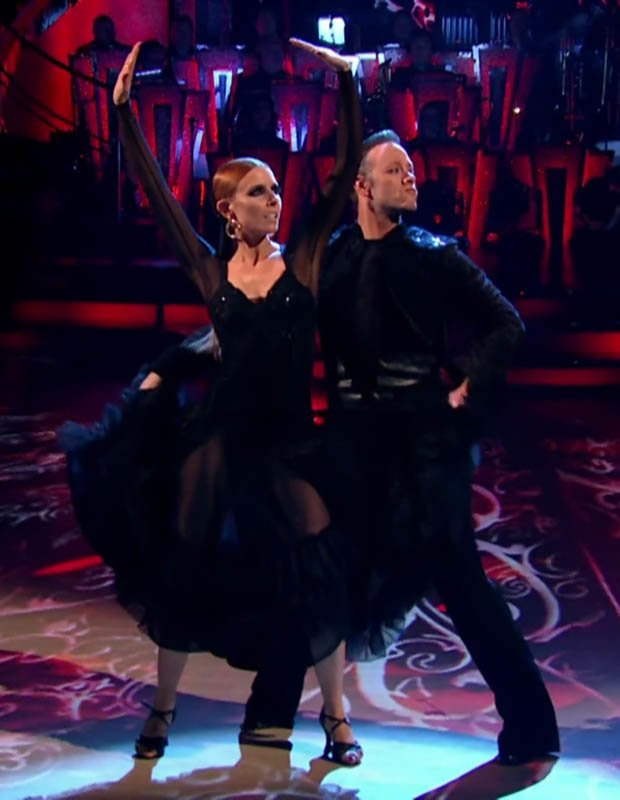 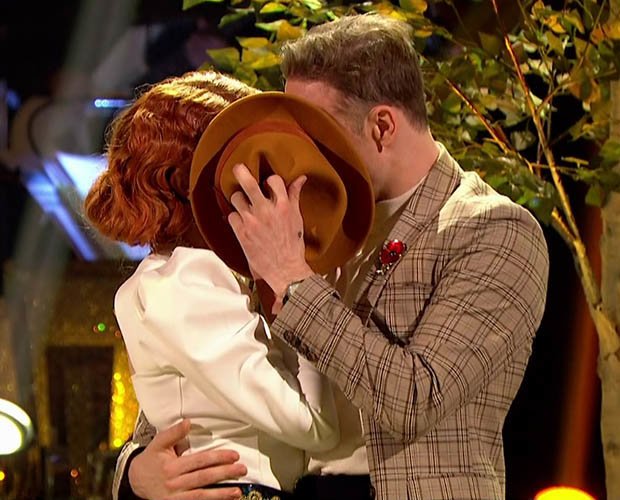 One gushed: “I can only add that I am personally thrilled that you and Kevin are together… I’ve been willing it from ay one of your dance partnership.”

A third shared their support, saying: “Good for you poppet its no one else’s business.”

While a fourth agreed: “You have nothing to justify, especially on here. Your life, live it. All the best.”