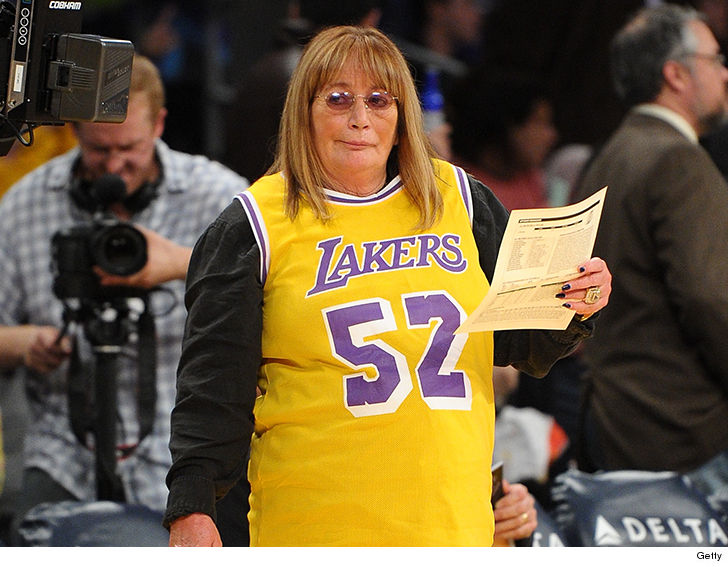 The death of Penny Marshall — a beloved actor and HUGE sports fan — rocked the athletic world Tuesday … with teams and athletes alike mourning her passing.

The L.A. Clippers — one of Penny’s favorite teams — posted they were “deeply saddened” to learn “a resilient pioneer with legendary talent” had died. 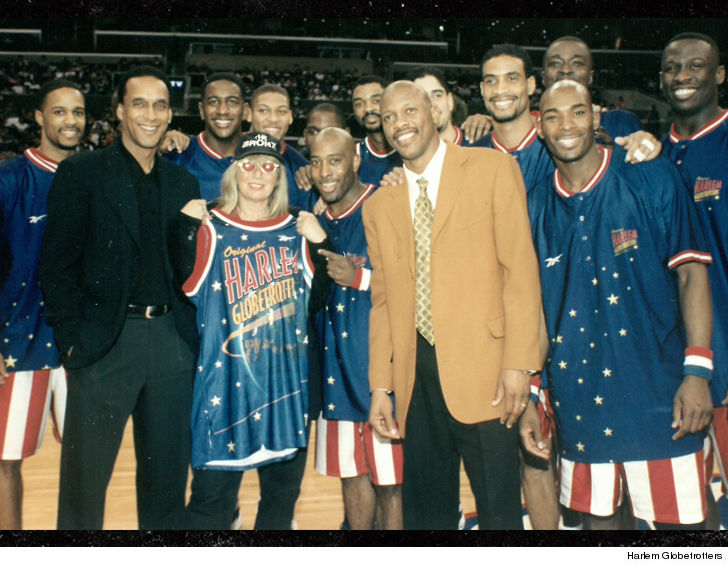 The MLB and the Baseball Hall of Fame also paid tribute to the “A League Of Their Own” director … with the MLB saying, “We join the baseball community in mourning the passing of Penny Marshall.”

“R.I.P Penny Marshall,” Donyell wrote … “Still remember when you asked me for my game Jersey. You said you would go around telling people I was your nephew. We always talked before and after games when we played against the Lakers.”

Legendary NBA forward Vince Carter added, “RiP to my friend the great Penny Marshall. You will be missed!!!”