It’s been quite a ride for the Spice Girls recently.

The tour, which is kicking off in June, has been somewhat overshadowed after Mel B claimed to have had a one-night stand with bandmate Geri.

Geri has since denied anything has happened, and judging by the recent rehearsal photos, the UK and Ireland tour is very much on.

Emma Bunton spoke about the bombshell news on an upcoming episode of The Jonathan Ross Show.

She said: “It’s all fine. We have all chatted about it. Listen, we had fun back in the day.”

Putting the scandal behind her, Emma looked in high spirits as she headed to the BBC studios today for Zoe Ball’s breakfast show.

The 43-year-old flashed her never-ending pins in a tiny leather skirt, ensuring she exposed plenty of skin. 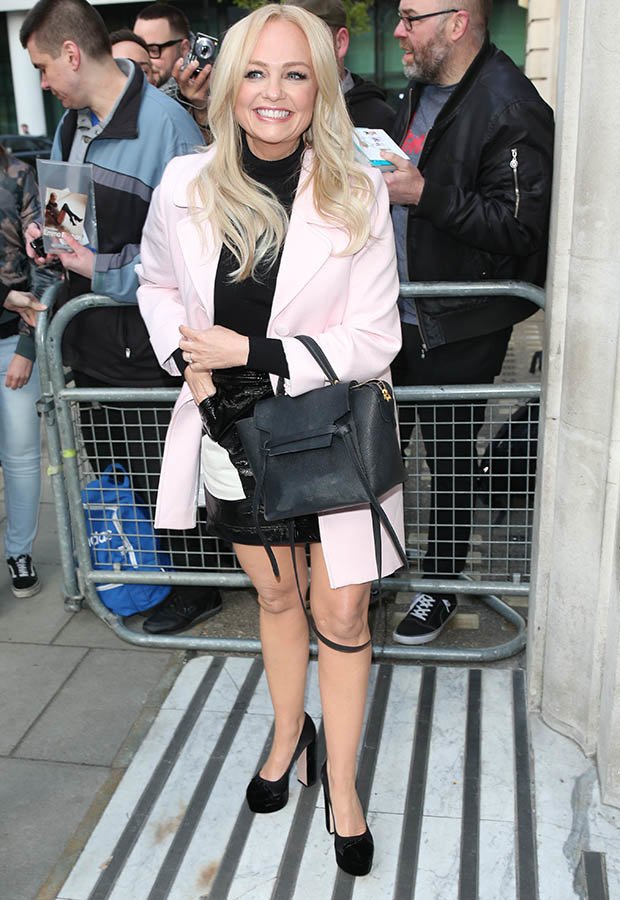 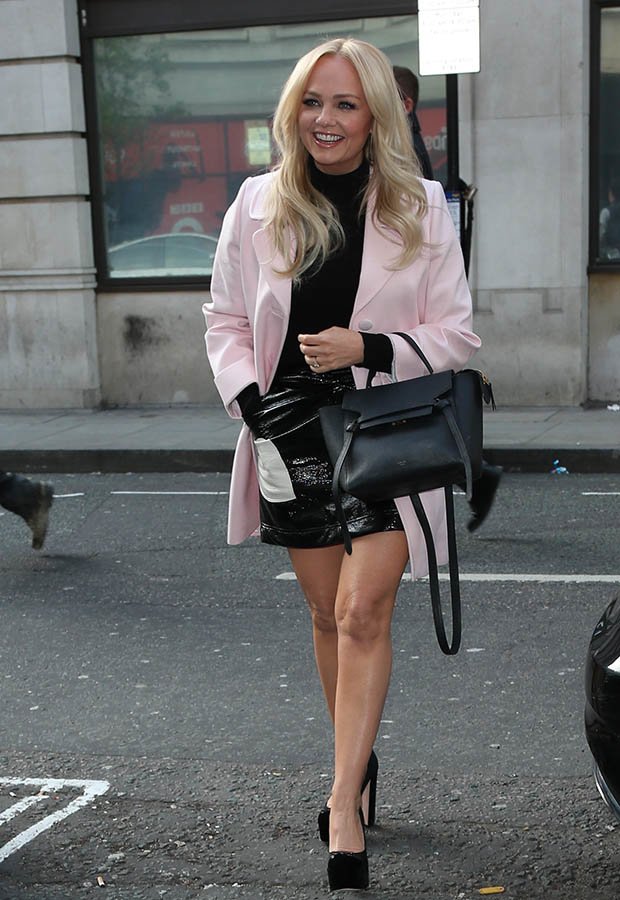 Emma teamed the thigh-grazing skirt with a black roll neck jumper and an oversized pink blazer.

She accessorised the look with a chic black handbag and a pair of skyscraper heels.

The mum-of-two styled her blonde tresses into loose curls, and she looked sensational in natural makeup and a nude glossy lip. 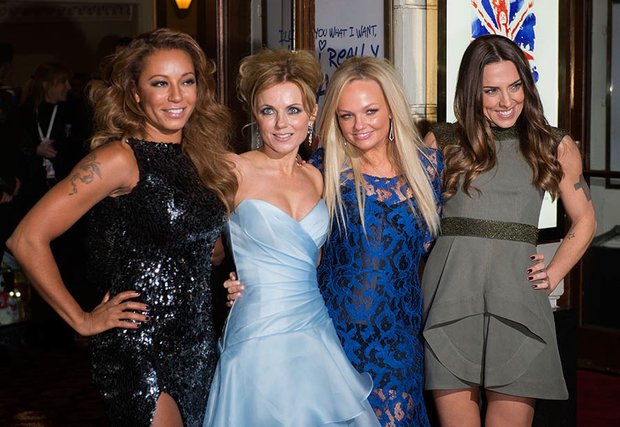 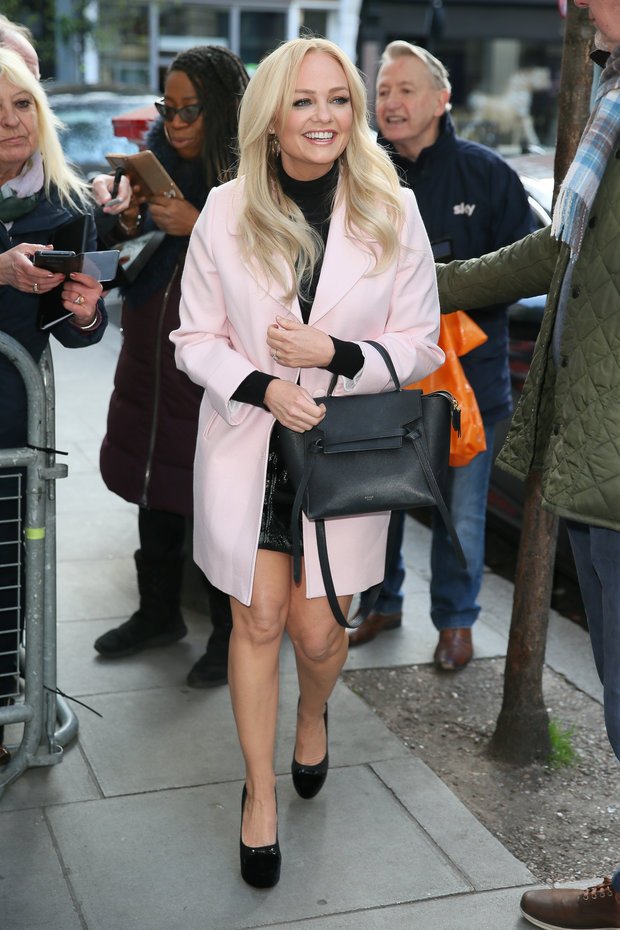 Emma appeared on the radio show to talk about her new album, My Happy Place.

The Wannabe singer also revealed the band were asked to perform at the UK’s most iconic festival this summer.

The four-piece didn’t commit to Glastonbury as they wanted to see test the water with their upcoming sell-out tour.

She said: “That would be so much fun! We have been asked.

“Do you know what, we are going to do this tour first and then see how that goes.”