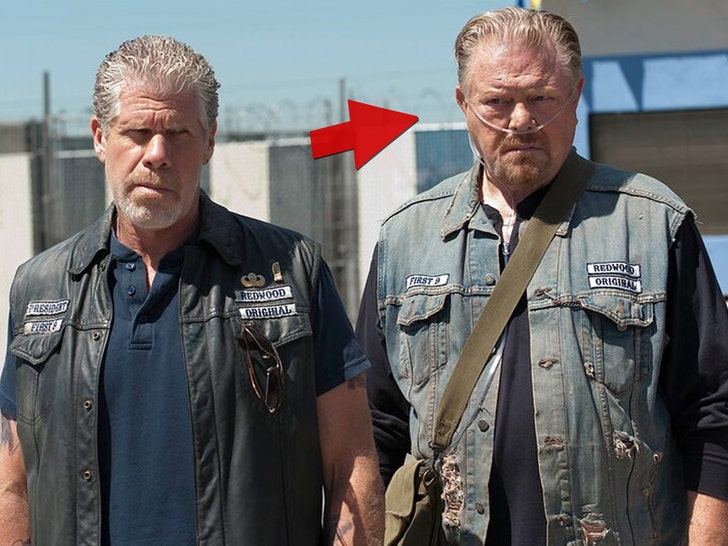 “Sons of Anarchy” star William Lucking‘s years as a Hollywood tough guy and stuntman took a toll on the actor’s body, and his wife says those injuries made his final years very painful.

Lucking, who played Piney Winston on the popular show, died October 18 at his home in Vegas surrounded by family. His wife, Sigrid, tells us Lucking had a myriad of injuries over his career — which started in the ’70s — including one motorcycle accident where he fell 80 feet off a bridge during filming for “Harold and Maude” … landing him in a body cast for weeks. 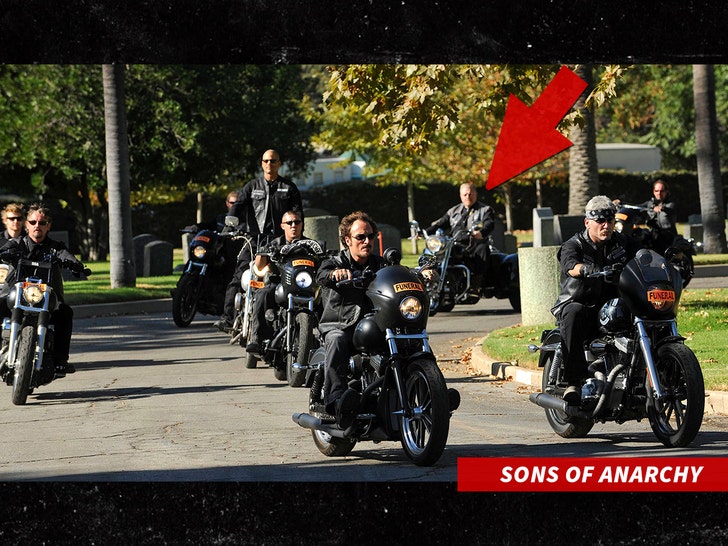 Not only that, Lucking fell off a lot of horses and broke a lot of other bones throughout the many action roles he took up … 2 knee replacements, back surgery, shoulder surgery and more. 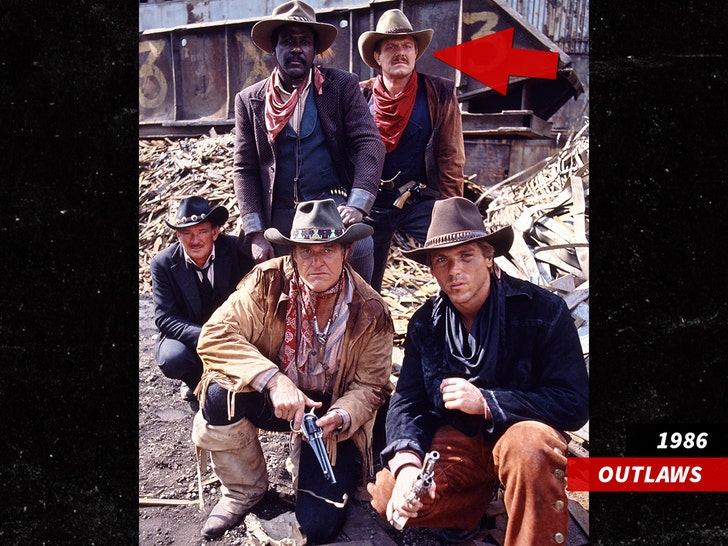 Sigrid tells us Lucking spent the last year of his life in a wheelchair, was having breathing problems and his heart was failing … “He just gave up. He was tired and in a lot of pain.”

Lucking’s ‘SOA’ character in some ways reflected his real-life, Piney Winston — who was the most senior member of the bike club — slowed down physically and was on oxygen as the series progressed.

Lucking was 80 when he died … he leaves behind Sigrid, two daughters, grandkids and a sister.