‘Cause we are sisters, we stand together. Khloé Kardashian and Kylie Jenner’s close bond was solidified following the Jordyn Woods and Tristan Thompson cheating scandal, a source tells Us Weekly exclusively.

As first revealed on the “Hot Hollywood” podcast Opens a New Window. , the 34-year-old Good American cofounder “has no beef” with her 21-year-old sister after Jenner’s best friend was wrapped up in Kardashian’s breakup.

“They are focused on the kids, and moving forward,” the source tells Us. “Khloe and Kylie will always be extremely close. No man or outsider will ever come between them. If anything, Khloe and Kylie are stronger than ever.” 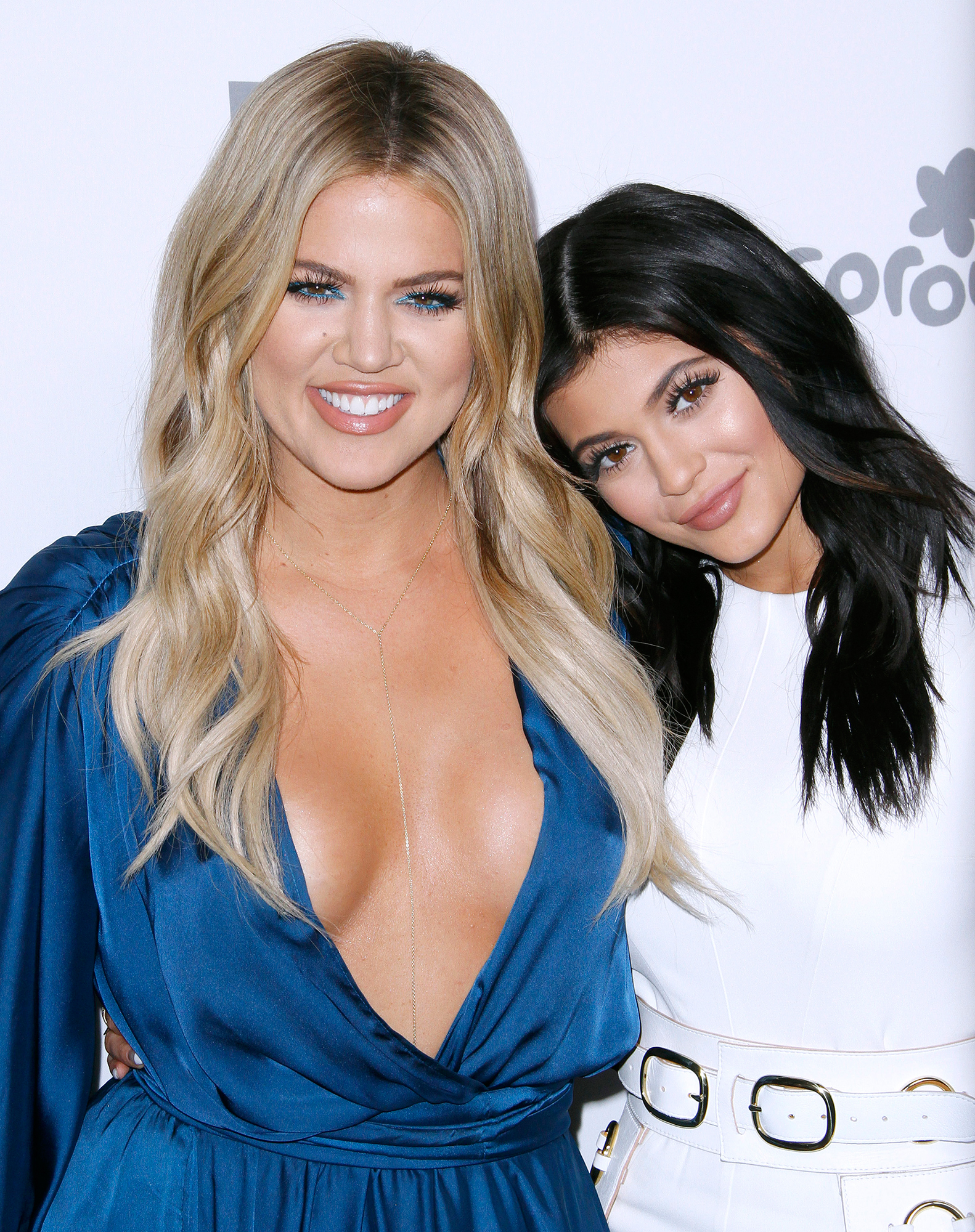 Woods, 21, and Thompson, 28, made headlines after they were caught kissing at a house party in February. Soon after, Kardashian called it quits with the NBA pro, with whom she shares 12-month-old daughter True, in light of the athlete’s unfaithfulness.

“The sisters just circle the wagons and close ranks when something like this happens,” the source tells Us of the drama, noting that Kardashian “doesn’t meddle in Kylie’s relationship with Travis [Scott].”

While time will tell if Jenner and Woods’ salvage their relationship, all three women are focusing on their careers for time being.

Woods, for her part, launched her Eylure false eyelash collection in London last month and appeared in Justin Roberts’ new music video for “Way Too Much,” released Friday, April 12.

“Jordyn is doing great and has been in high spirits,” an insider told Us earlier this month. “She’s still being her fun-loving self and has been enjoying spending time with her family, friends and focusing on her career.”

“Khloé is doing really well,” one insider noted to Us last month. “She’s loving being a mom and happy to have the Jordyn and Tristan drama behind her. She’s looking forward to the future, not the past.”

“I’m so excited for Kylie’s skincare line, you guys,” the Revenge Body host teased in a video shared on Tuesday, April 9.