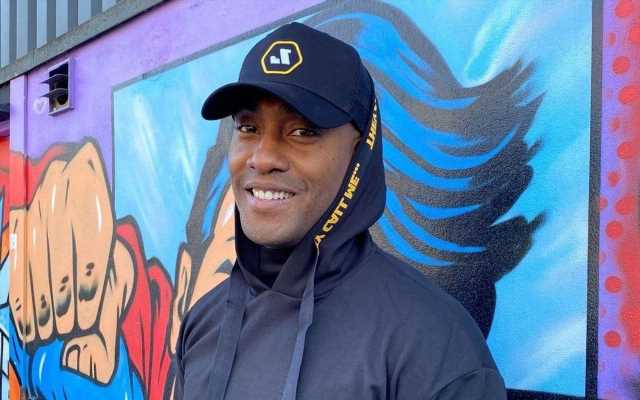 The Blue boybander shares a picture from hospital while asking his online followers to ‘wish [him] luck’ as he needs a medical attention for his condition.

AceShowbiz –Simon Webbe was hospitalized with a mystery illness. The 43-year-old pop star – who is famed for being a member of the boy band Blue alongside Duncan James, Lee Ryan, and Antony Costa – revealed on social media over the weekend that he had been taken to hospital again and asked his followers to “wish him luck.”

“Back in hospital AGAIN!! Wish me luck. [prayer emoji],” he wrote on Instagram alongside a snap of himself lying in a hospital gown without revealing the nature of his health care. Simon additionally attached a snippet of Blue hit “One Love” to the now-deleted post. 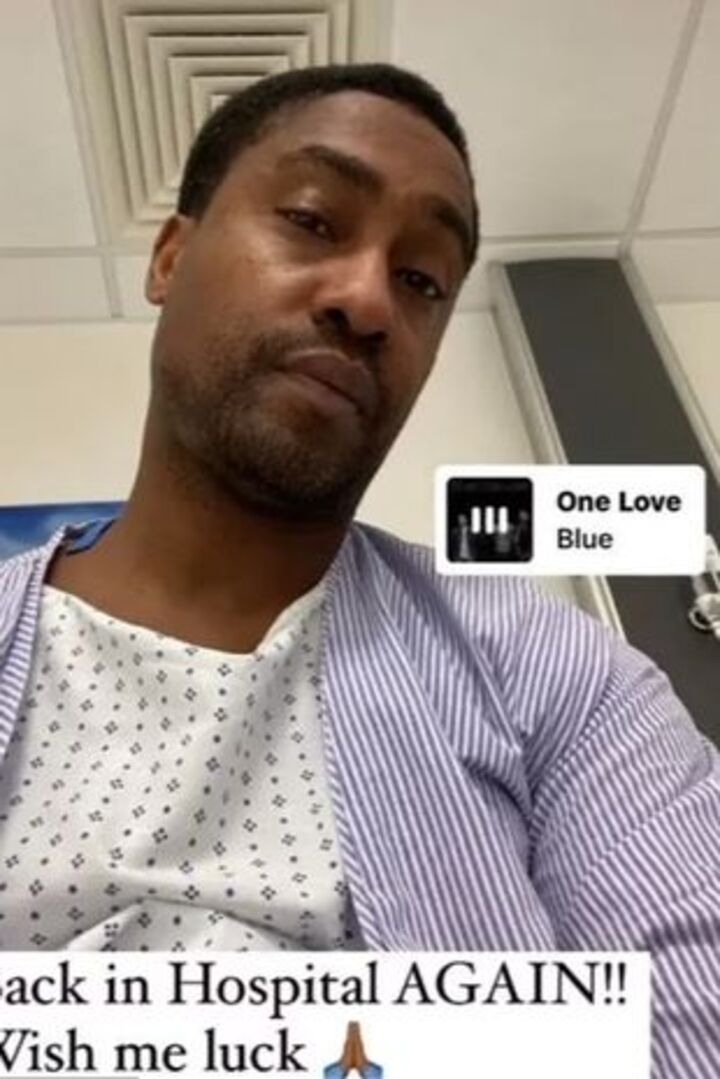 Just last month, Simon reunited with the “All Rise” hitmakers for comeback album “Heart and Soul” and a tour – which concluded at the Utilita Arena in Newcastle just days before Christmas – and “Celebrity Gogglebox” star Duncan recently explained that it was “great” to be back working with the guys he regards as “brothers” more than 20 years after they first burst onto the pop music scene.

“These guys are my brothers, I don’t have any brothers and sisters so getting to be in Blue for the last two decades of my life working with Ant, Si and Lee, they have become my extended family. Sometimes I want to murder them but most of the time it is a harmonious foursome!”