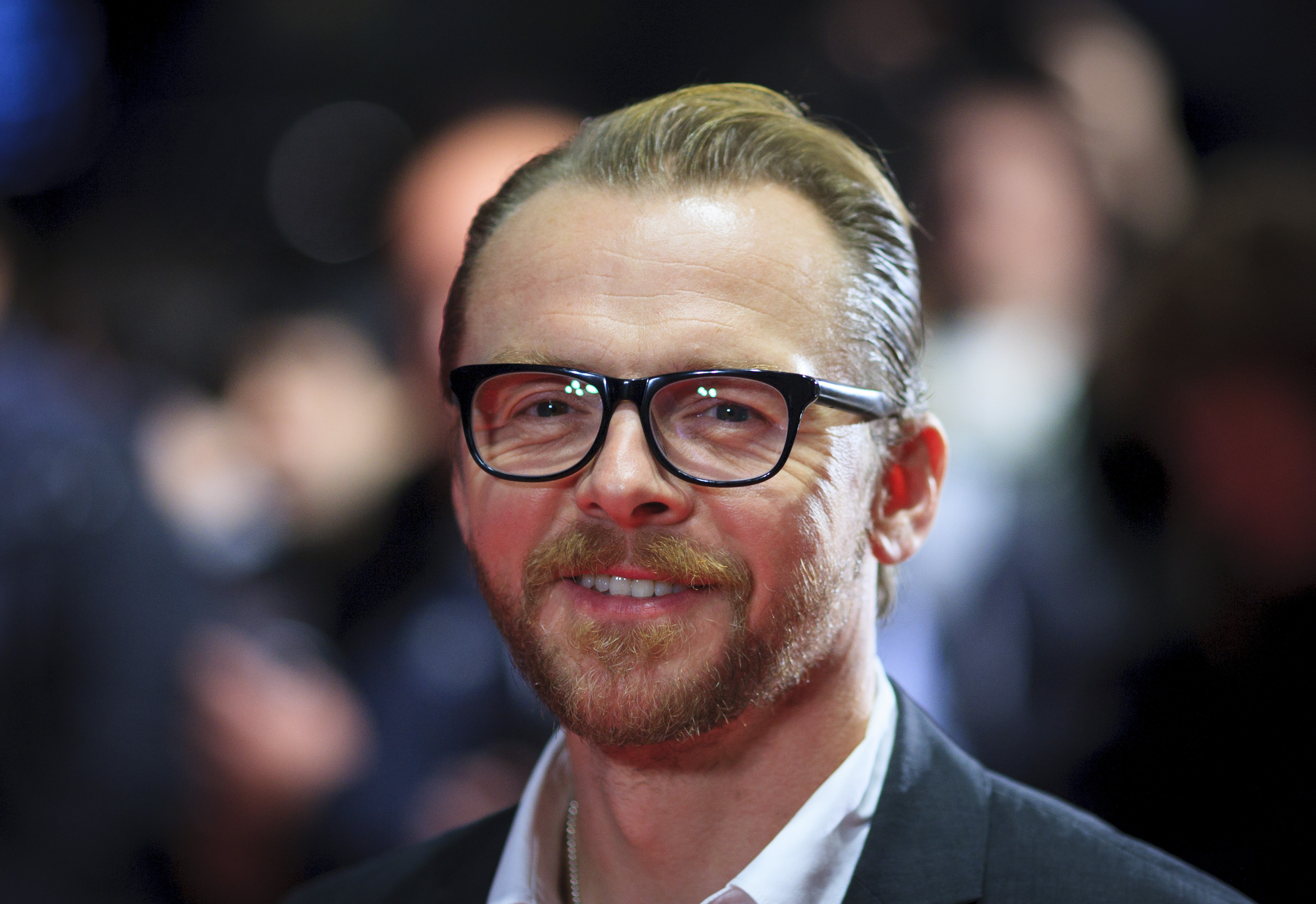 Simon Pegg has opened up on the ‘worst times’ of his alcohol addiction and says he would have died had he not sought help.

The actor, who has starred in comedy blockbusters including Shaun of the Dead and Hot Fuzz, suffered from deep depression and alcoholism for years even as he enjoyed a hugely successful career.

Simon now says he would likely have died had he not fought to put his life back together, recalling the worst moments of his addiction.

In a new interview with The Times, Simon revealed he drank to ‘numb’ the feelings of depression, and became addicted to the sensation.

He said he ‘knew I was depressed’ but ‘didn’t know how to escape’ the feelings without drinking – so he ‘became addicted to the sensation of being numb, rather than the chemical addiction.’

Simon’s friends and family, including co-star Nick Frost, became concerned about his drinking, which during ‘the worst times’ could see him having alcohol at breakfast.

But cutting out alcohol was not easy, and instead Simon ‘sort of threw [himself] off a cliff, and hit the ground hard at high speed.’

Simon recalls one of the worst moments of his addiction, where he essentially blacked out for four days in San Diego following an appearance at Comic Con.

Out of the missing days, he remembers sitting on the street eating pizza having lost his phone, briefly seeing Sigourney Weaver on a flight, and being in a hotel room in Santa Monica.

At one point, he remembers thinking: ‘I must really look pathetic.’

The actor eventually checked in to the Priory addiction clinic to get clean from alcohol, which he says saved his life.

‘Because, and I don’t think it’s too dramatic to say, that is the ultimate end of that line of flight.’

Since kicking the addiction, Simon has continued to enjoy a stellar acting career, including in massive franchises such as Mission: Impossible and Ice Age.

The actor has appeared in Star Trek and Star Wars, and also turned his hand to various TV shows, including The Boys and Truth Seekers, which he created with Hot Fuzz co-star Nick.

The actor and his wife Maureen McCann, who helped support him through his addiction crisis, have a 12-year-old daughter, Matilda.

Frank offers confidential advice about drugs and addiction (email [email protected], message 82111 or call 0300 123 6600) or the NHS has information about getting help.

Adfam has local groups for families affected by drugs and alcohol and DrugFam offers phone and email support to people affected by other people’s drug or alcohol misuse.