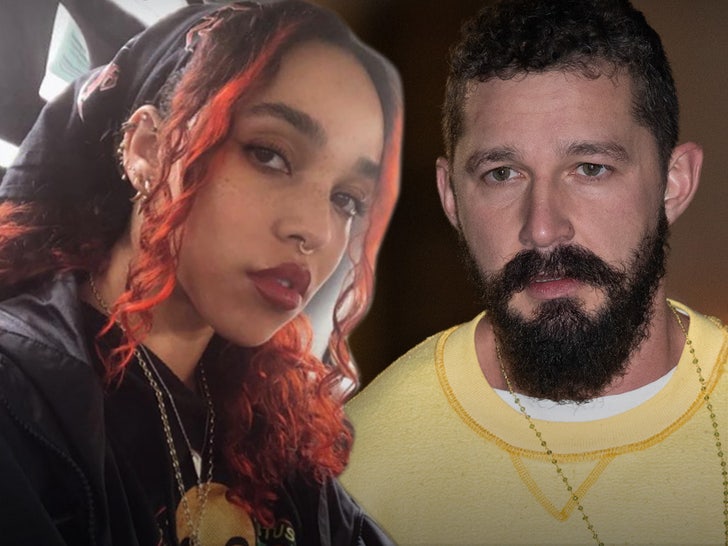 Shia LaBeouf has just been sued by his ex-girlfriend, FKA Twigs, who claims he physically abused her, tormented her and gave her an STD.

FKA Twigs outlines in her new lawsuit horrific allegations of abuse. She claims Shia once slammed her against a car and attempted to strangle her. She also claims while they were driving he pulled a pistol out and claimed he had killed stray dogs before because he wanted to know what it felt like to take a life, so he could get in the mindset of a killer.

She goes on to claim he was so wildly jealous he would literally count the number of kisses she gave him in any given day and would berate her if she fell short of the target. 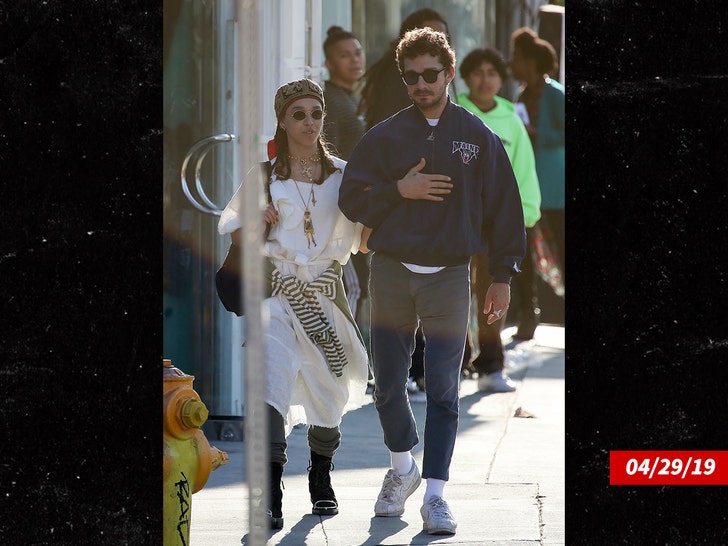 She says he was paranoid and would sleep with guns because he was afraid gang members were coming after him.

As for the claim of sexual battery, she says he knowingly gave her an STD, which she believes she contracted in 2019, and says he confessed and said he had a flare-up but covered it up with makeup. She also claims at least one other woman with whom Shia had a relationship contracted the disease. 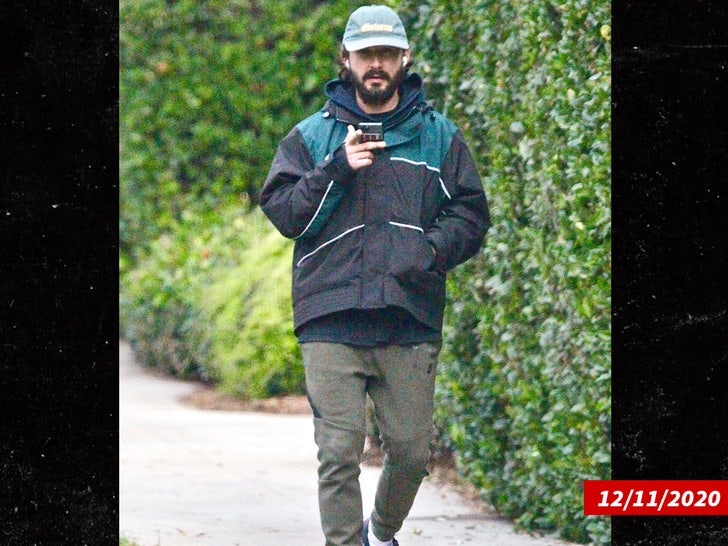 Shia told the NYT, “Although many of these allegations are not true. I am not in the position to defend any of my actions. I owe these women the opportunity to air their statements publicly and accept accountability for those thing I have done. As someone in recovery, I have to face almost daily reminders of things I did say and do when I was drinking.”

He continues, “It has always been easy for me to accept responsibility when my behavior reflects poorly on myself, but it’s much harder to accept the knowledge that I may have caused great pain to others. I can’t rewrite history. I can only accept it and work to be better in the future. I write this as a sober member of a twelve-step program and in therapy for my many failings.”

Finally saying, “I am not cured of my PTSD and alcoholism, but I am committed to doing what I need to do to recover, and I will forever be sorry to the people that I may have harmed along the way.”