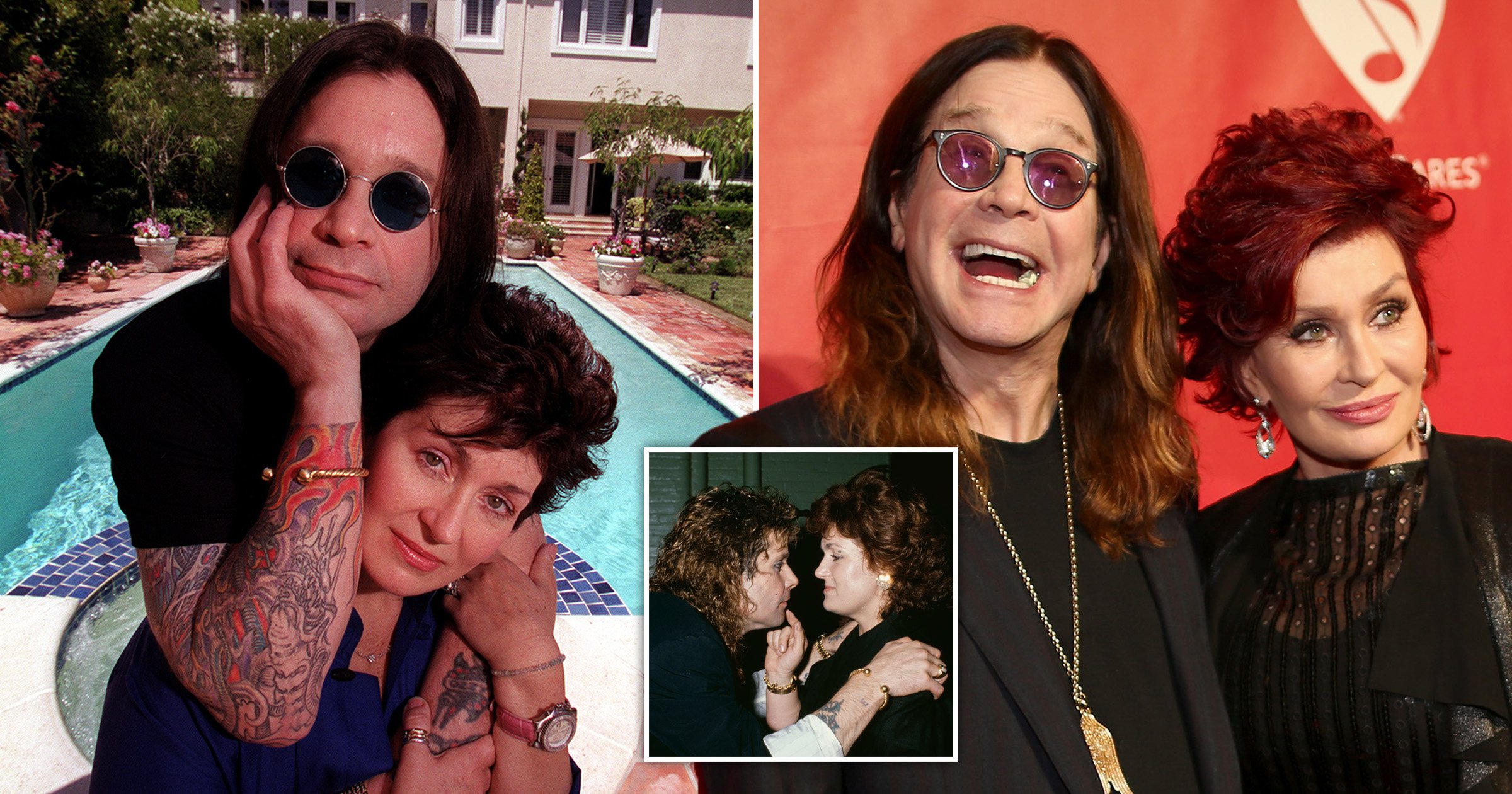 Sharon and Ozzy Osbourne have celebrated 40 years of marriage, reflecting on their 52-year relationship overall.

The pair, who have been together for more than five decades, both marked the very special anniversary on social media.

Ozzy, 73, shared a snap of them on their wedding day in Hawaii in 1982, with Ozzy rocking an all-white suit with a string of leaves around his neck and shaggy blonde hair as Sharon looked up at him lovingly.

He wrote alongside it: ‘40 Years Ago Today! Happy Anniversary My Love.’

Sharon, 69, shared a more recent photo of her and Ozzy posing together in all-black outfits, holding hands in front of a fireplace.

She told her followers: ‘2022 is a special year for me. It marks 40 years of marriage to my darling Ozzy.

‘We first met when I was 18, over 52 years we have been friends, lovers, husband & wife, grandparents and soulmates. Always at each other’s side.’

Sharon also signed off by spelling her name the way Ozzy would famously yell it on their family reality show The Osbournes, adding: ‘I love you Ozzy ~ Sharrrrrrron x.’

The couple’s anniversary comes after Ozzy underwent ‘life-changing’ surgery to help with an injury he sustained from a quad bike accident in 2003.

Sharon had told fans that Ozzy, who also has a form of Parkinson’s disease, was ‘doing well and on the road to recovery.’

Ozzy is said to want to renew his wedding vows with Sharon, whom he shares three children with, Aimee, 38, Kelly, 37, and Jack, 36.

A source recently told the Sunday Mirror: ‘Ozzy may have been waiting on getting his neck and back sorted after extended leg pain, which has left him unable to walk for long periods.

‘But while that has been his hope, he always wants to treat Sharon to something special for their 40th.’

The couple previously renewed their wedding vows in Las Vegas but Ozzy reportedly wants to take Sharon to Maui to recreate their big day.