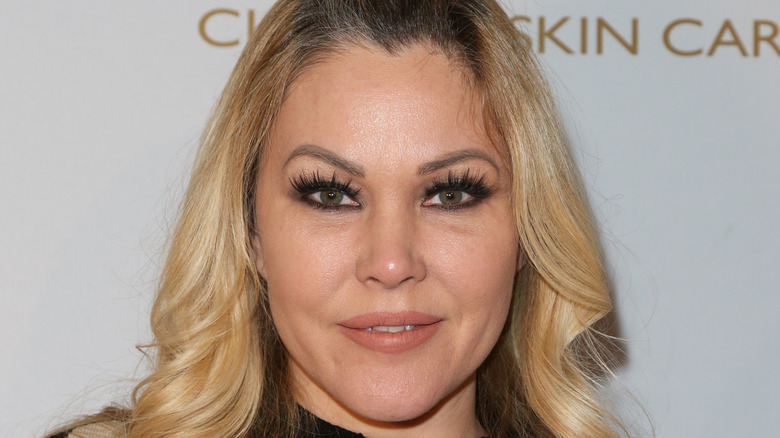 It’s been rumored that Shanna Moakler is feuding with Kourtney Kardashian for months, ever since the former’s ex-husband Travis Barker started dating the reality star. Moakler and Barker were married from 2004 to 2008, and share two children (via Us Weekly). With the high-profile nature of the Blink-182 drummer’s romance with Kardashian, it wouldn’t be too far-fetched to think there is some tension between Barker’s ex-wife and his current girlfriend, especially considering recent chatter that the two are talking about an engagement (via Nine.com and Heavy).

But when Moakler shared a photo of herself and her mom from when she was growing up, a fan noted she resembled Kardashian and Moakler’s reaction is not what you might expect (via Life&Style). “Literally your mom looks like Kris and you kinda like Kourtney here hehe .. ” the follower commented, adding, “but of course your prettier and have a better personality.”

Moakler didn’t take the bait and instead shared a gracious response. 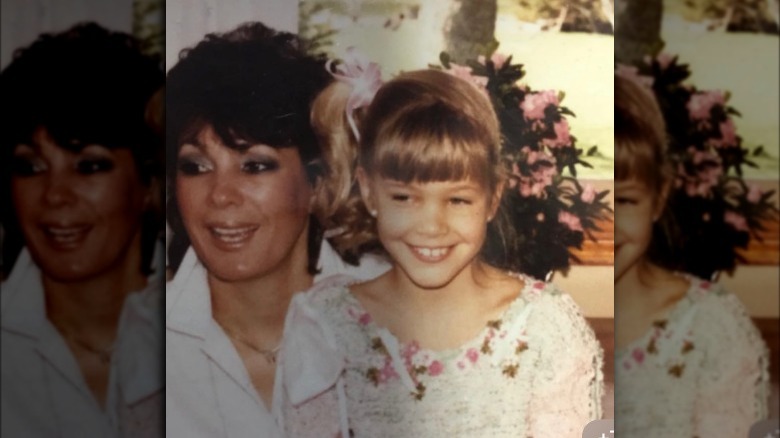 Rather than creating any drama, Barker’s ex noted in response to the fan comparing her to Kardashian on Instagram, “my mom and I are older they look like us.. still a compliment.”

It’s worth noting other fans also saw the same resemblance, with another commenting, “Your mom looks like a Kardashian,” and yet another follower noting, “Damn thought that was Kris J at first.” “Kris Jenner wishes she looked like your mama,” another fan snarked.

But it seems someone else felt Moakler’s mom was a doppelganger for another star, commenting, “Your mom kind of looks like Joyce DeWitt from three’s company.”

Meanwhile, over on Kardashian’s Instagram, she posted a shot of herself making out with Barker, with his daughter with Moakler, Alabama, commenting, “My favorite couple.”

Well, looks like there’s still an opportunity for a feud after all…