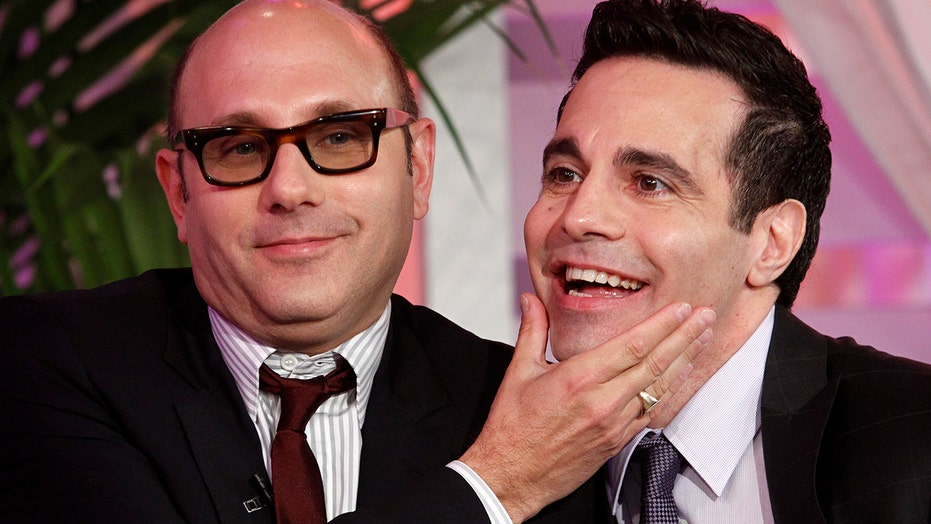 The actor, who famously starred as Carrie Bradshaw’s (Sarah Jessica Parker) best friend Stanford Blatch) in the “Sex and the City” franchise, passed away in September from pancreatic cancer. He was 57.

During a recent appearance on Sirius XM’s “Gilbert Gottfried’s Amazing Colossal Podcast,” Cantone, who plays Anthony Marentino in the series, said his beloved castmate gave a “brilliant” and “hilarious” performance in the HBO Max reboot “And Just Like That.”

“Willie, he’s in the first three episodes,” the actor told the outlet. “He’s so alive, brilliant and hilarious in this.” 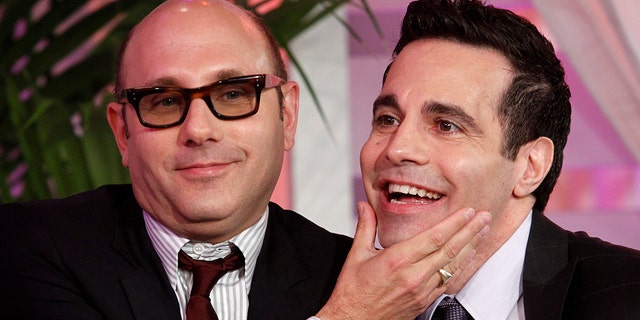 The 62-year-old admitted that the star’s death was “a real shock.”

“None of us knew, and it was just, it was terrible, very sad,” Cantone explained. “And he was an incredible father to his son, Nathen, that’s all he talked about was Nathen. He loved him very much. Nathen is 18 years old.”

Cantone acknowledged that he and Garson didn’t see each other often because they “lived on separate coasts.” Still, “we were always texting each other, talking s—t.”

“But I miss him,” said Cantone. “He made me laugh so hard. He was a great TV husband… He was loved, and he was brilliant and hilarious. He was everything. I miss him a lot.” 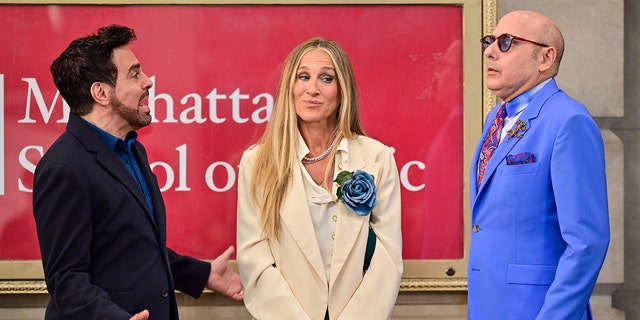 Mario Cantone, Sarah Jessica Parker and Willie Garson seen on the set of ‘And Just Like That…’ the follow-up series to ‘Sex and the City’ at the Lyceum Theater on July 24, 2021 in New York City.
(Photo by James Devaney/GC Images)

Parker, whose friendship with Garson spanned over three decades, previously paid tribute to him on Instagram.

“It’s been unbearable,” the 56-year-old captioned the post. “Sometimes silence is a statement. Of the gravity. The anguish. The magnitude of the loss of a 30 + year friendship.”

“Willie. I will miss everything about you,” she continued. “And replay our last moments together. I will re-read every text from your final days and put to pen our last calls. Your absence a crater that I will fill with the blessing of these memories and all the ones that are still in recesses yet to surface.”

Garson portrayed Blatch for six seasons in the hit HBO series. He reprised the role in the films “Sex and the City” and “Sex and the City 2,” and had been filming the revival at the time of his death. 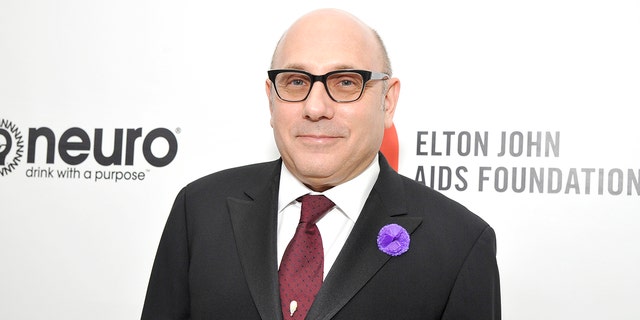 Willie Garson is survived by his son.
(Photo by John Sciulli/Getty Images for Neuro Brands)

“I couldn’t have had a more brilliant TV partner,” previously tweeted Cantone. “I’m devastated and just overwhelmed with sadness.”

He added: “You were a gift from the gods.”

“Willie Garson was in life, as on-screen, a devoted friend and a bright light for everyone in his universe. He created one of the most beloved characters from the HBO pantheon and was a member of our family for nearly 25 years,” an HBO Facebook statement said. “We are deeply saddened to learn of his passing and extend our sincere condolences to his family and loved ones.”