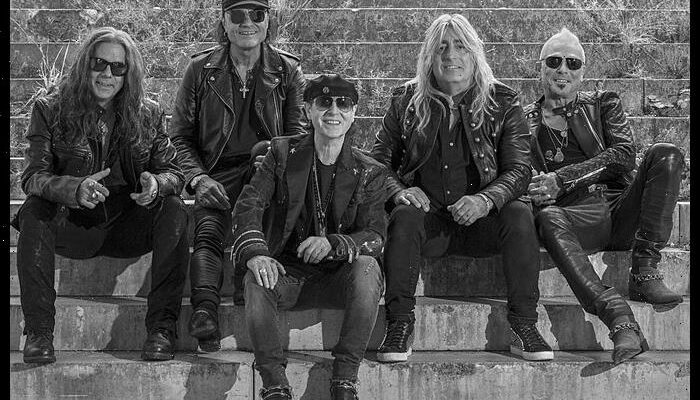 Scorpions recently released a video of an in-studio performance of “Gas In The Tank,” a track from their nineteenth studio album, Rock Believer.

The video shows the group performing the track at Peppermint Park Studios in Hannover, Germany. The group worked at the studio with producer Hans-Martin Buff to record the Rock Believer album.

The Scorpions previously released the title track from the album. It earned them their highest-charting effort ever, debuting at No. 4 on the Billboard Top Albums chart.