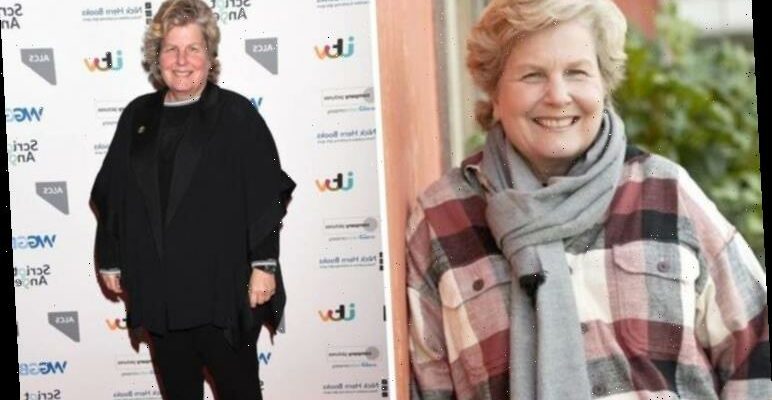 Sandi Toksvig has been part of British television for several years now, whether she’s presenting QI or helping to taste test treats on GBBO, she has become a familiar face to UK viewers. Sadly, Toksvig decided it was time to say goodbye to the famous white tent, leaving the baking show behind for good. But now she’s back on our screens with a new show of her own on Channel 4.

She will be seen travelling up and down the country, learning about different areas, exploring key landmarks and sharing her views on the regions.

Toksvig won’t be alone though as in each episode, she will be seen with a different famous woman by her side, so they can share the adventures together.

This also gives Toksvig time to learn more about her travel partners and their own careers. 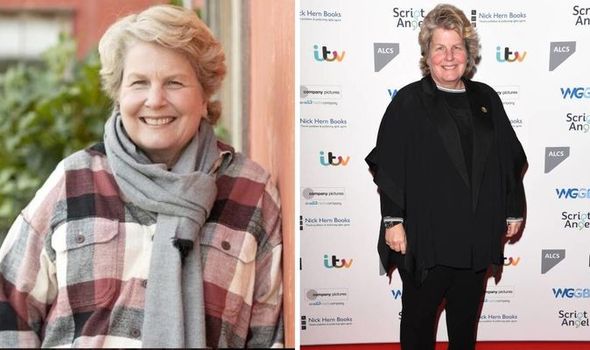 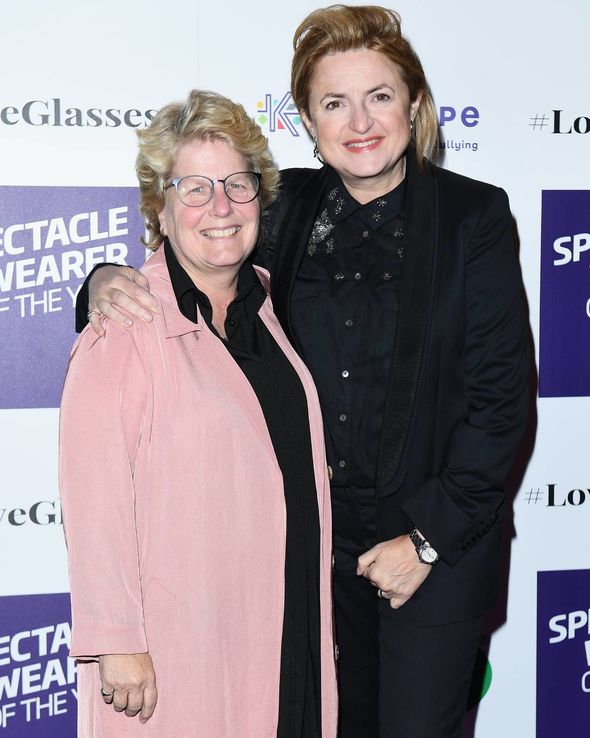 Toksvig said: “When it was suggested that I travel around the UK accompanied by four brilliant women, I had to double-check this was work.

“This past year has been a journey of exploration for many of us, and it was a joy to find so many beautiful, quirky and remote bolt-holes around almost every corner.

“And quite honestly, as much as I adore my family, it’s been wonderful just to leave the house.”

But when Toksvig isn’t exploring the entirety of the UK, she is spending time with her loved ones back in Wandsworth where they live on a houseboat. 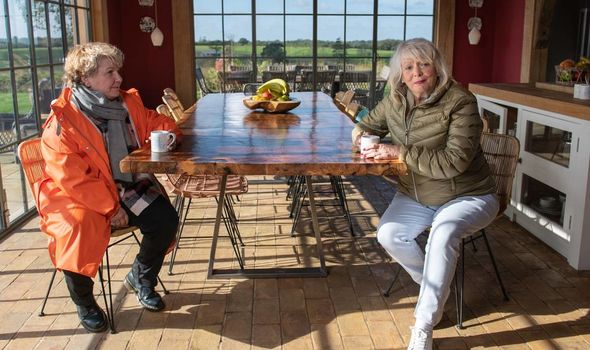 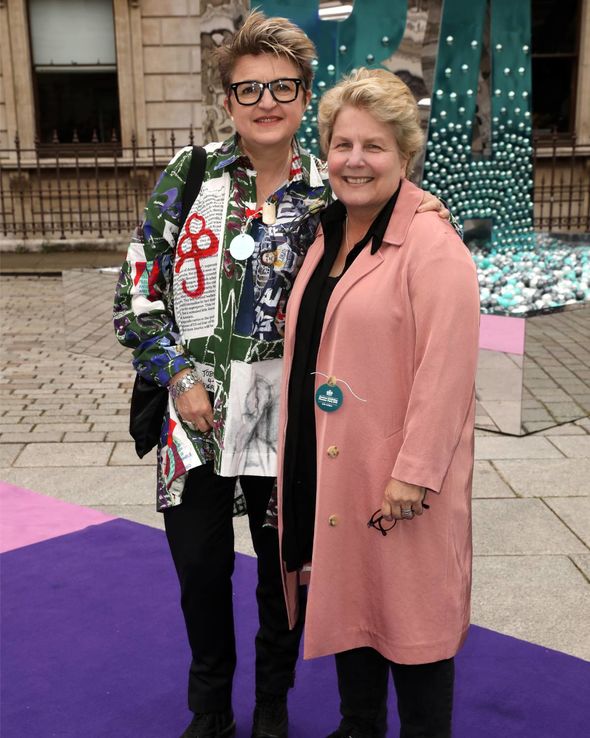 Who is Sandi Toksvig’s wife?

Presenter Toksvig is married to Debbie Toksvig who works as a psychotherapist.

While it isn’t clear exactly how and when they met, the happy couple had a civil ceremony back in 2007.

Same-sex marriages were then legalised in March 2014 which is when Sandi and Debbie decided to renew their vows.

These marriages weren’t recognised by law though until later the same year and so the couple had a third ceremony to mark their official marriage.

Both of them are LGBTQ+ activists who have previously campaigned for equal rights.

Speaking to Pink News at the time of getting married, Toksvig said: “I’d marry her every day if I could.

“I do have a confession to make, which is that I do not love Debbie as much today as I will tomorrow.

“Tomorrow, I will love her even more. Every day, it just gets better and better.

“It’s time. It’s a better quality – it’s about not being a second class status.

“It’s about being exactly the same as everyone else.”

Toksvig has three children Jesse, 32, Megan, 30 and Tho, 26, who were carried by ex-partner Peta Stewart.

Talking to The Times about family life, she said: “I wouldn’t care if they came from Tesco.

“I don’t care about the blood thing. They call me Mummy and I earned it.

“We love each other. You can’t do better than that. Lots of families don’t.”

Extraordinary Escapes with Sandi Toksvig continues every Wednesday at 9pm on Channel 4.