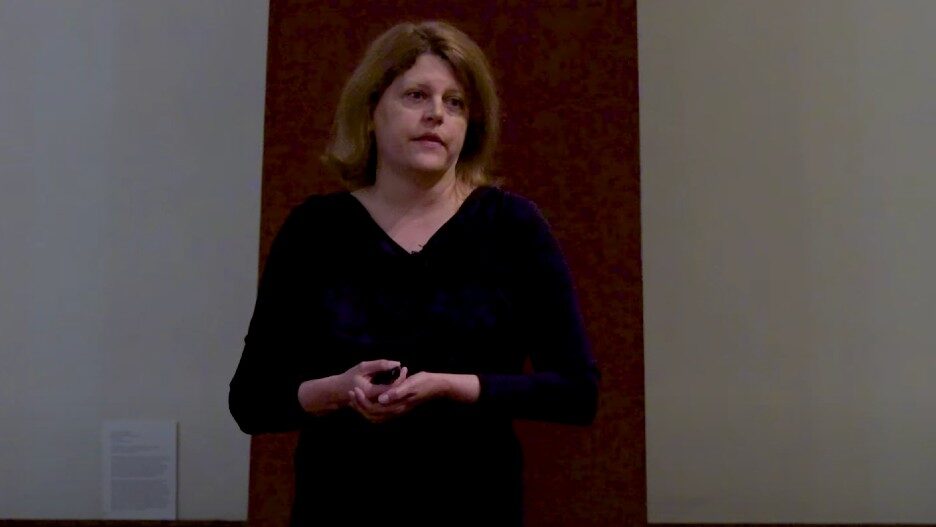 Publisher Fred Ryan made the announcement to the newspaper’s staff on Tuesday. She becomes the first woman to lead the 144-year-old news organization.

“Sally Buzbee has an exceptional record of achievement and a tremendous wealth of experience in leading a global news organization,” Ryan said in a memo to staff, per Axios. “In an extensive search that included many of the best journalists in America, Sally stood out as the right person to lead The Post going forward. She is widely admired for her absolute integrity, boundless energy, and dedication to the essential role journalism plays in safeguarding our democracy.”

Buzbee is currently the executive editor and vice president of the Associated Press. The 55-year-old started her career at the AP in 1988 and has been its top editor since 2017.

“The Post has such a rich journalistic legacy, and such a terrific staff,” Buzbee said in an interview Tuesday. “It’s exciting to join this organization at a time of growth and innovation.”

Ryan said that Jeff Bezos, the Amazon founder who owns The Post, was in “total agreement” with her selection after they both interviewed her.The search for a new executive editor kicked off earlier this year, after Baron — who had held the position since January 2013 — announced he was leaving the paper in February.

AP President and CEO Gary Pruitt said in a press release it was “bittersweet news” to hear Buzbee would be moving on from the outlet. Pruitt called Buzbee an “exceptional leader” who helped lead the AP’s coverage of several major stories over the last four years, including the COVID-19 pandemic, the #MeToo movement, the Trump administration and the 2020 U.S. election.