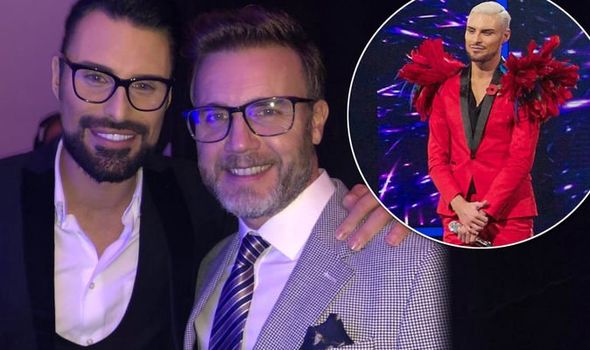 The popular television personality, who is currently presenting Strictly Come Dancing: It Takes Two on BBC One, bumped into the pop star at the Specsavers Spectacle Wearer of the Year Awards last night.

Rylan, who was hosting the event, looked dapper in a three-piece-suit and white shirt worn with the top buttons undone.

Gary opted for a classic suit in a houndstooth pattern teamed with a blue and grey striped tie for the event.

Both Rylan and Gary were sporting obligatory glasses in the smily social media snap and appeared to be on good terms with each other at the London awards ceremony.

The former This Morning host captioned the snap: “After 7 years….. we’re good @officialgarybarlow”.

Rylan was referring to time when he and Gary did not see eye-to-eye.

Back in 2012, the TV star was a contestant on singing reality show X Factor while the Take That star was on the judging panel. 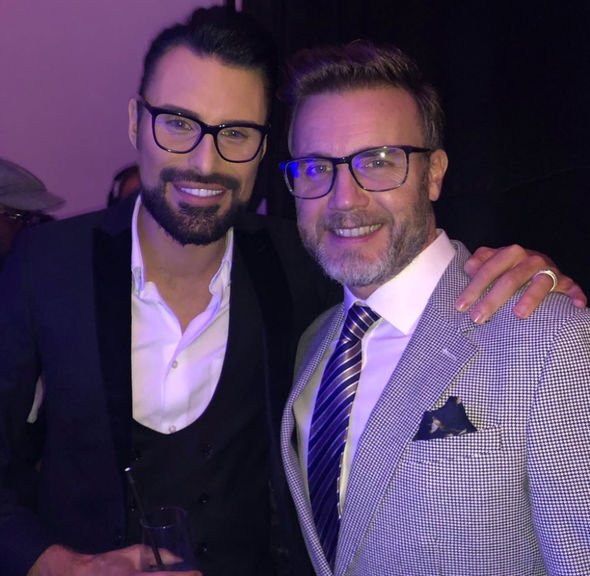 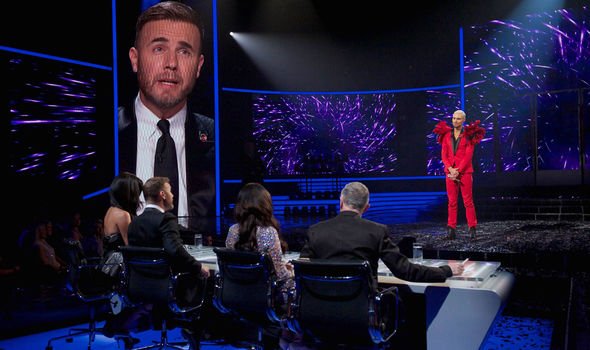 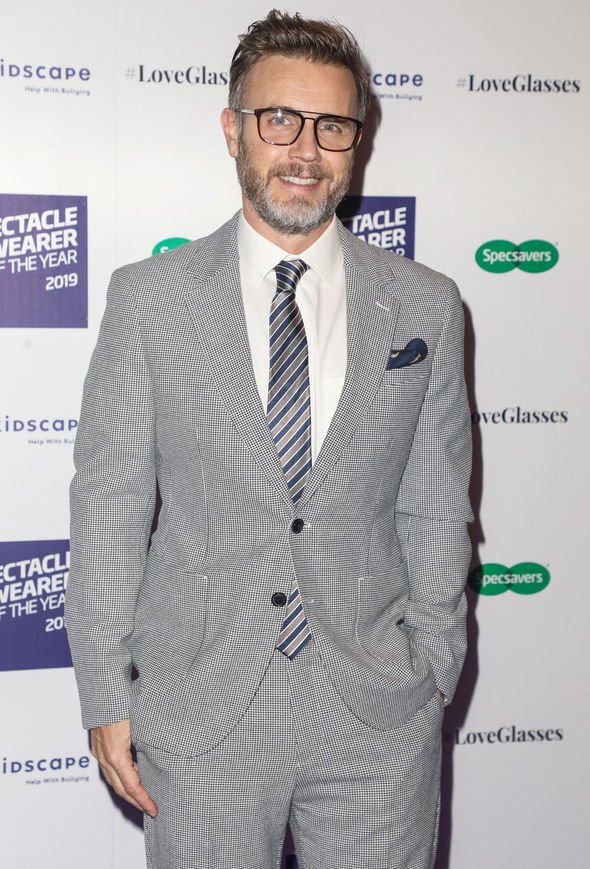 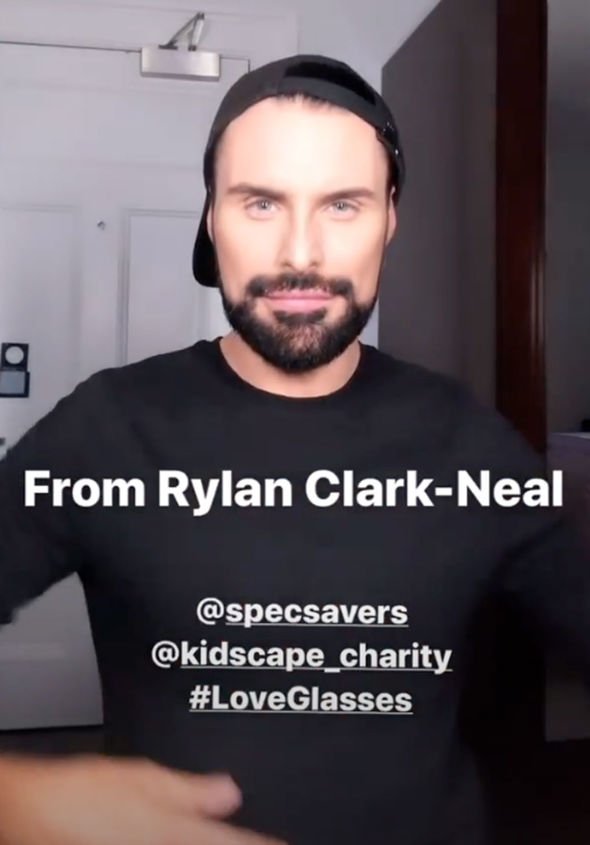 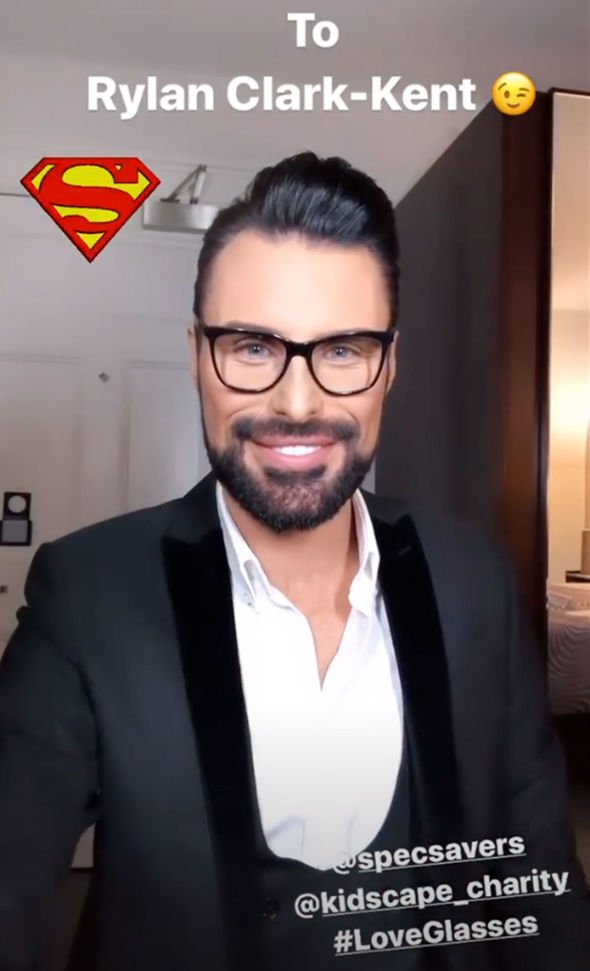 At the time, Gary did not hide his disappointment when “joke act” Rylan, mentored by Nicole Scherzinger, made it through the first week of eliminations sending his act Carolynne Poole home.

The award-winning singer was furious with the decision and famously stormed out of the studio on hearing the news.

During an interview on The Xtra Factor following the show, Gary said: “Absolute joke. I’m so gutted for Carolynne, that was the most unbelievable thing. Two years running you’ve lost out to joke acts.”