Ruth Langsford and Eamonn Holmes are set to be offered their own show by the BBC, reports claim.

The husband and wife, both 60, have reportedly been eyed up by the BBC after being axed from their Friday morning slot on This Morning and will instead host the show in the summer holidays.

Eamonn and Ruth, who were said to wonder if losing the hosting gig is because of their age, will reportedly be replaced by Alison Hammond, 45, and Dermot O’Leary, 47.

And now, BBC bosses are said to be hoping to snap up the hosting duo for a new show.

A source has told The Sun on Sunday: “Eamonn and Ruth have a huge fanbase and are very experienced.

“They can easily carry any number of shows, so producers at the Beeb are considering handing them a format to front.”

It was reported last week that Eamonn and Ruth had been axed from their Friday hosting gig on This Morning.

An insider revealed to Mirror Online: “They have real warmth. It's time for a change and they are perfect.

“Eamonn is pretty furious and everyone feels for him and Ruth, they are well liked on the team, but sometimes tough decisions have to be made.”

Meanwhile, a spokesperson for This Morning said: “We have a stellar presenting line up on This Morning in Holly & Phillip and Eamonn & Ruth. Any additions to this line up will be announced in due course.”

And former The X Factor host Dermot, who recently welcomed his first child with Dee Koppang, has reacted to the news as he said: “It is always tricky when there are colleagues and friends involved.

He added: “There’s nothing confirmed yet.” Shortly after the report was released, Eamonn broke his silence about the news.

Eamonn took to Instagram to respond to a meme featuring Victoria Beckham performing her hit ‘Out of Your Mind’.

The post, posted to Hunsnet, read: “Me and the girlies protesting outside ITV studios after hearing the news Ruth & Eamonn are no longer doing Friday mornings…”

Sharing his thoughts on the situation, beneath the post Eamonn commented with a series of smiling and crying with laughter emojis.

It was the first time the presenter had acknowledged the rumours that he and Ruth will no longer be fronting the ITV show on Fridays.

Shortly before the reports came out, Ruth brushed off the reports in an interview with new! magazine last week, Ruth responded to the reports as she said: “There's always talk, I don't know. Not that anybody's told me.

“I think I am very good at what I do, and as long as they want me I'll be there.

“I've been doing it a very long time and it seems we've been very popular, so I presume all those things will be taken into consideration.” 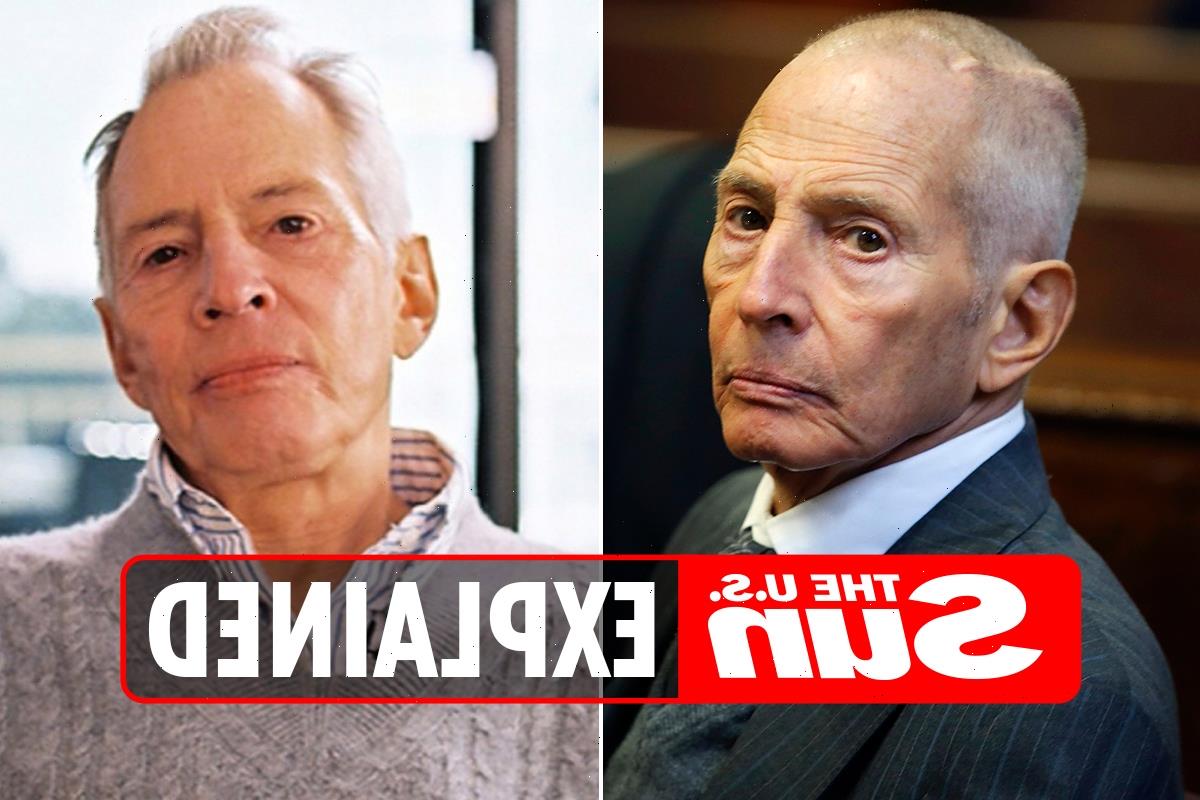