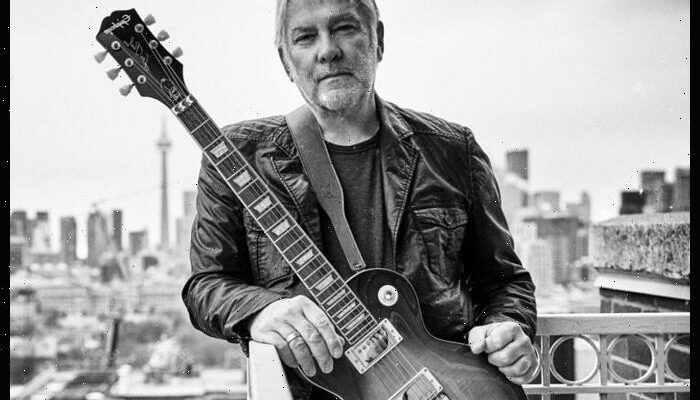 Rush guitarist Alex Lifeson has made it clear that he is not interested in embarking on an extensive tour.

Asked during a recent interview with Guitar Player if he plans to play live in the near future, the 68-year-old Canadian musician said, “I’m not really thinking about that. It’s challenging enough to try to get this album out first”.

Lifeson was referring to his upcoming album, which he is currently working on with Coney Hatch lead singer and bassist Andy Curran.

“To be honest with you, I don’t think I have it in me to go on the road,” Lifeson continued. “I mean, if it was a handful of shows, that might be kind of fun, but anything beyond that… After 40 years of sitting in hotel rooms, I’m not interested. I’ve had quite enough of that. I do love my home life.”