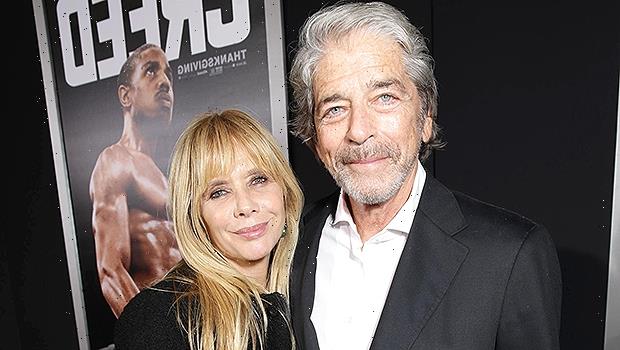 Heartbreak has struck Hollywood once again. Rosanna Arquette and her husband of eight years, Todd Morgan, are calling it quits. Todd, an investment banker, filed for divorce in Los Angeles County on Feb. 24, according to The Blast. The publication reports that Todd claims in his documents that he and Rosanna, 62, initially separated on Jan. 1, 2022. PEOPLE claims that Todd cites “irreconcilable differences” as the cause for the breakup.

Todd – who is the founder and chairman of Bel Air Investment Advisors –is reportedly asking the L.A. County court to “terminate its own ability to order spousal support to either party based on a prenuptial agreement,” per The Blast. This likely means that the couple had already had a prenup since they entered the marriage with their own assets. “The community property assets and debts of the community, if any, should be divided pursuant to the terms of the parties’ prenuptial agreement,” the document reportedly states. “Attorneys’ fees and costs are payable pursuant to the terms.” 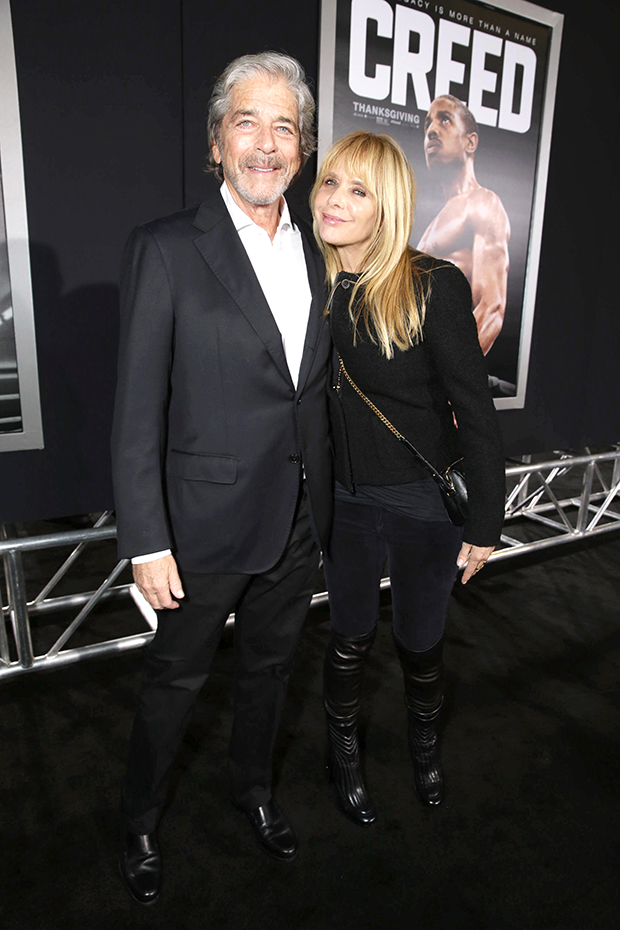 Rosanna and Todd married in August 2013, tying the knot in a private ceremony in Malibu, California, according to People. The couple was engaged for two years before that. This marks marriage no. 4 for Rosanna. She was previously married to movie director Tony Greco, composer James Newton Howard, and restauranter John Sidel. John and Rosanna share one child, a 27-year-old model, and actress Zoe Bleu Sidel. 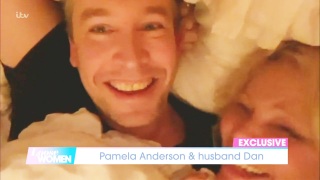 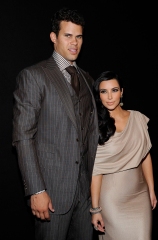 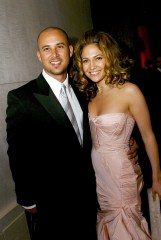 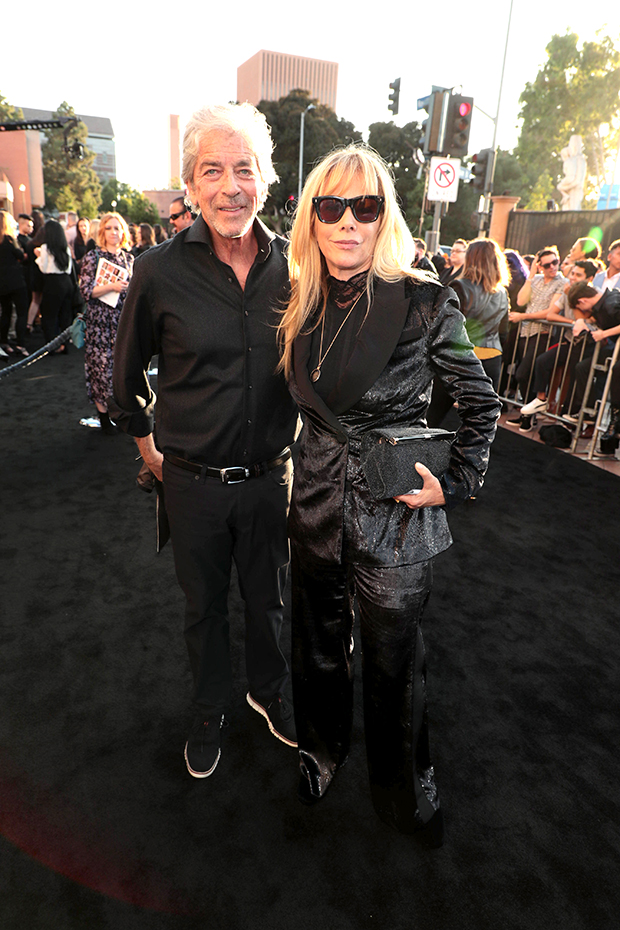 Rosanna discussed the problems of having a thriving career and healthy personal life in a 2012 interview with HuffPost. “[Bette Davis] sat me on her lap once and said, ‘Remember you can never have a career and a relationship at the same time.’ That was a real haunting experience for me because it’s always been kind of the truth. Like, can you not have both?” She said. “I think, for me, it’s been quite a challenge to have both. I was in a relationship for a few years and didn’t work for a few years, and now I’m starting to go back to work and I am in a relationship.”

“It’s always about accepting the other person — who they are and what they do. I love to work and I love my partnership,” she added, “but I really do need both. If I’m only focusing on one, then I’m not a whole person. Hopefully, I know how to do that now.