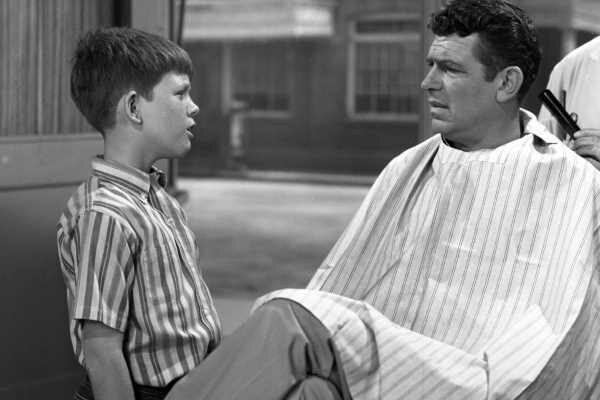 Ron Howard was just a child throughout his years on The Andy Griffith Show. It makes sense then that, from time to time the future filmmaker would have to endure discipline on the classic comedy’s set. On one occasion, he wrote recently in his just-published joint memoir with his brother Clint, he was given a talking-to that he never forgot. 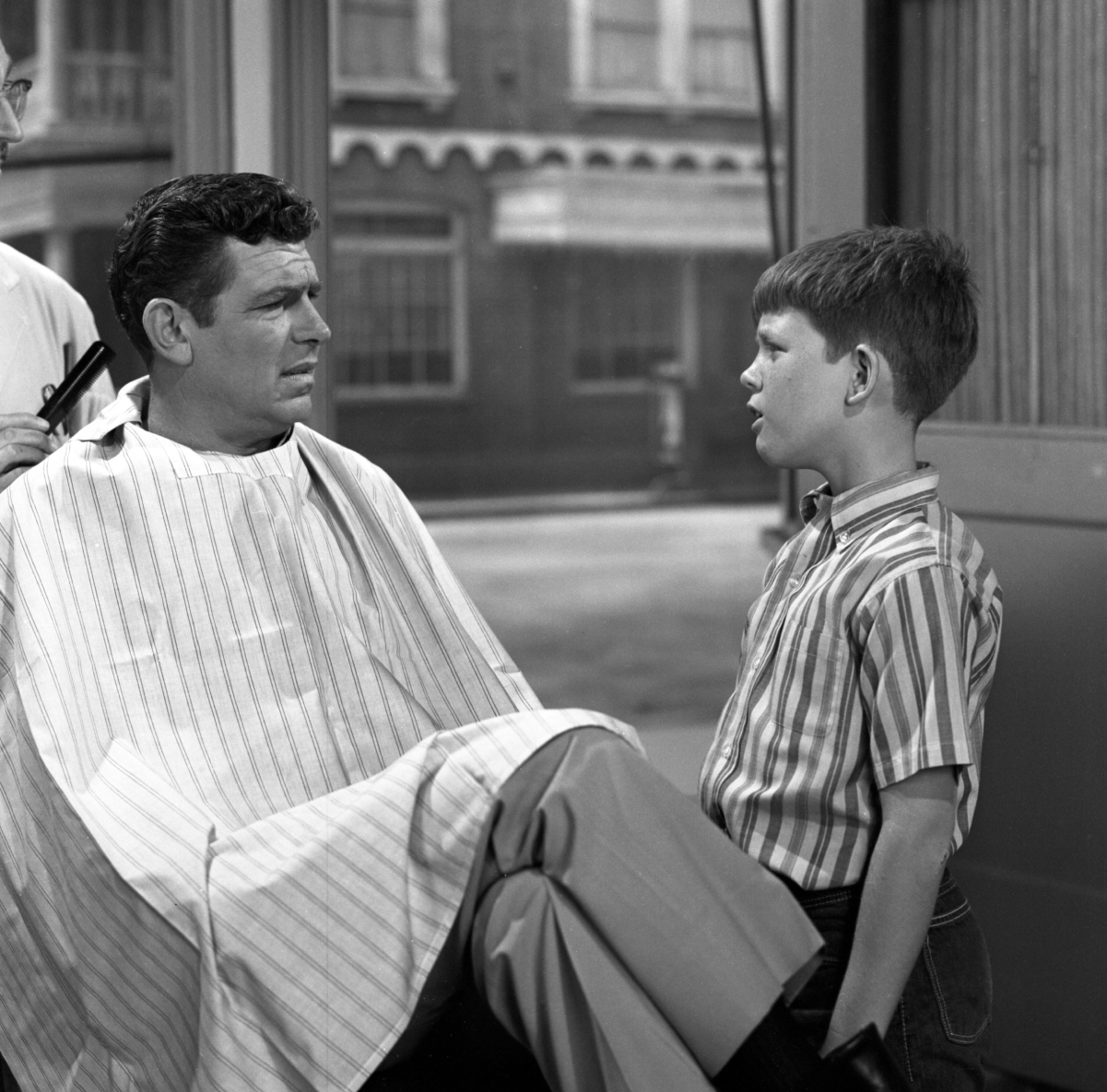 Howard’s father had no problem spanking him when necessary

Ron’s father Rance was his constant companion on the Griffith Show set especially considering that the younger Howard was a minor needing his guardian’s guidance.

On the show set one day, Rance saw his son behaving in a manner that required discipline.

In his 2015 book, Andy and Don: The Making of a Friendship and a Classic American TV Show, author Daniel de Visé (who also was Don Knotts’ brother-in-law) wrote of the moment: “Everyone on the Griffith set witnessed the dynamic between Rance and Ronny in its full complexity. One day, Rance surprised everyone on the set by bending the child star over his knee and administering a spanking. It happened only once.”

According to de Visé, Rance explained to his son why he had to spank him, delivered in an Andy Taylor-esque moment.

The dress-down he got was not from his father

Howard described in his memoir The Boys that life on the Griffith Show set was mostly an adult setting. From time to time, though, in episodes featuring the children of Mayberry, the young actor had colleagues his own age. It was on one such occasion in the filming of the third season episode titled “Andy Discovers America” that Howard welcomed other kids to the set. Unfortunately, he became distracted and the episode’s director Bob Sweeney made sure the actor knew it.

“I took on the role of ringleader, strutting around like I owned the place, goofing off and telling jokes right up until the camera assistant clapped the slate,” Howard recalled. “In other words, I let things go to my head and forgot about the process, the discipline, and the etiquette of the set.”

The Opie Taylor actor’s father had to draw his attention back to the task at hand, “something he hadn’t needed to do since the first season…I continued to act the wiseass, wriggling in my desk chair, firing paper airplanes into the air, and showing off for a couple of the girls sitting next to me in the scene.”

What the director had to say to Ron Howard

Finally, Sweeney had to intervene, approaching Howard with “an uncharacteristically serious expression on his face. Very quietly and without any harshness, he said words that are still imprinted upon my brain.”

The director told Howard: “Ronny I know it’s fun for you to have all these other kids around, and that you want to make them laugh…Ronny you’re a good young actor. But you still have a lot to learn. In fact, you aren’t even the best young actor in this scene today.’ In short Bob challenged me.”

It wasn’t easy to hear what Sweeney had to say that day but Howard to his credit straightened up and flew right, getting down to business and performing his scenes well. Howard said of Sweeney: “He saved me that day from sliding further into bad habits and arguably from becoming a toxic Hollywood brat.”