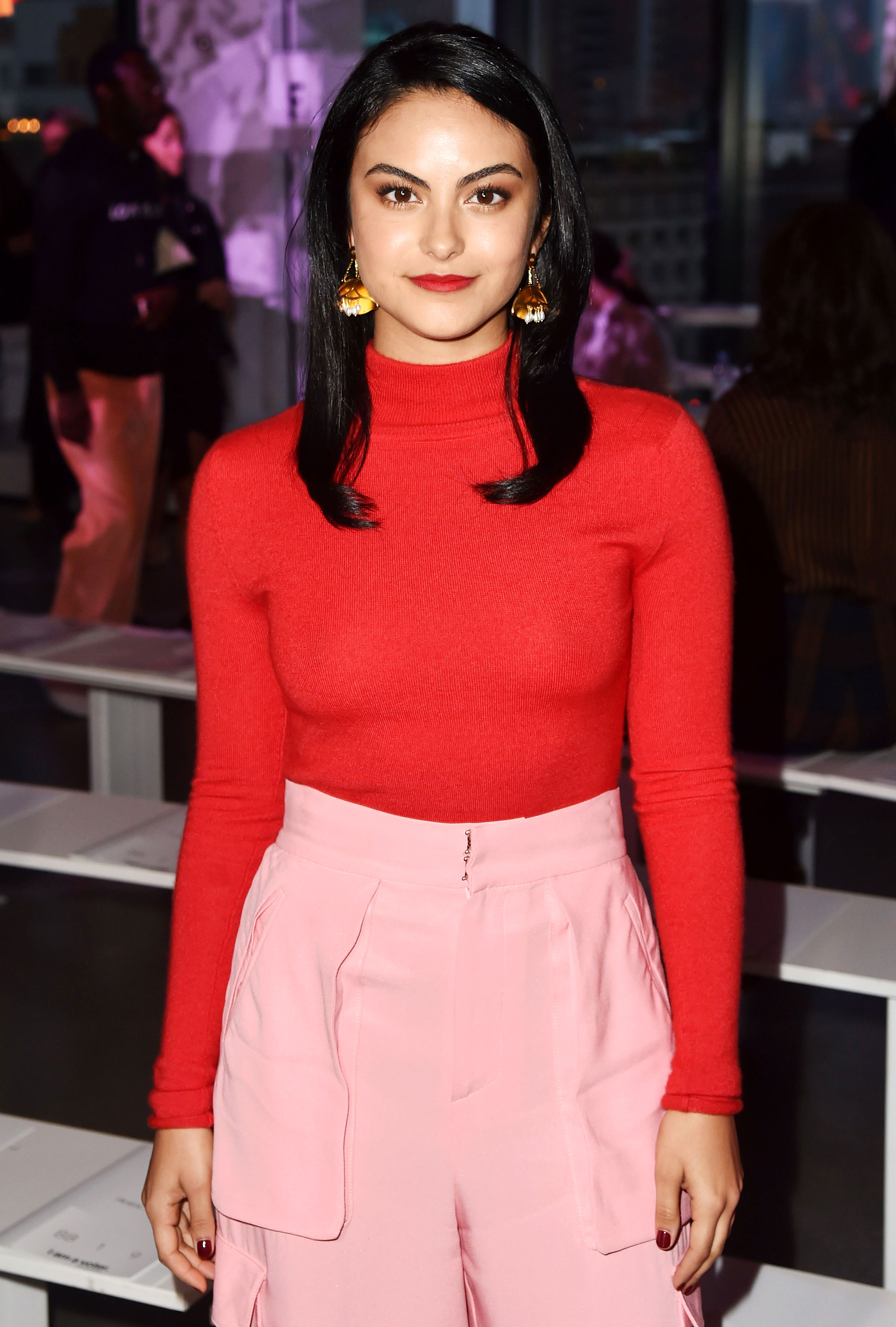 Camila Mendes didn’t hold back in her Women’s Health cover story. The Riverdale star revealed she was drugged and subsequently sexually assaulted when she was a student at New York University.

“I got the tattoo after my freshman year,” the 25-year-old actress began in her interview with the magazine, referring to the “to build a home” tattoo above her rib. “I had a very, very bad experience; I was roofied by someone who sexually assaulted me.”

Mendes told Women’s Health in the story published online on Monday, September 9, that the tattoo serves as a reminder to “strengthen both her sense of self and the environment around her.”

“Whenever I feel like I’m going through something difficult, I think about what I can do physically for myself,” she explained. I danced for seven years, from age 4 to 11. Then I did musicals as a kid, then so much of acting school is movement classes and connecting your breath to your body. Activity has always been an important part of my life.” 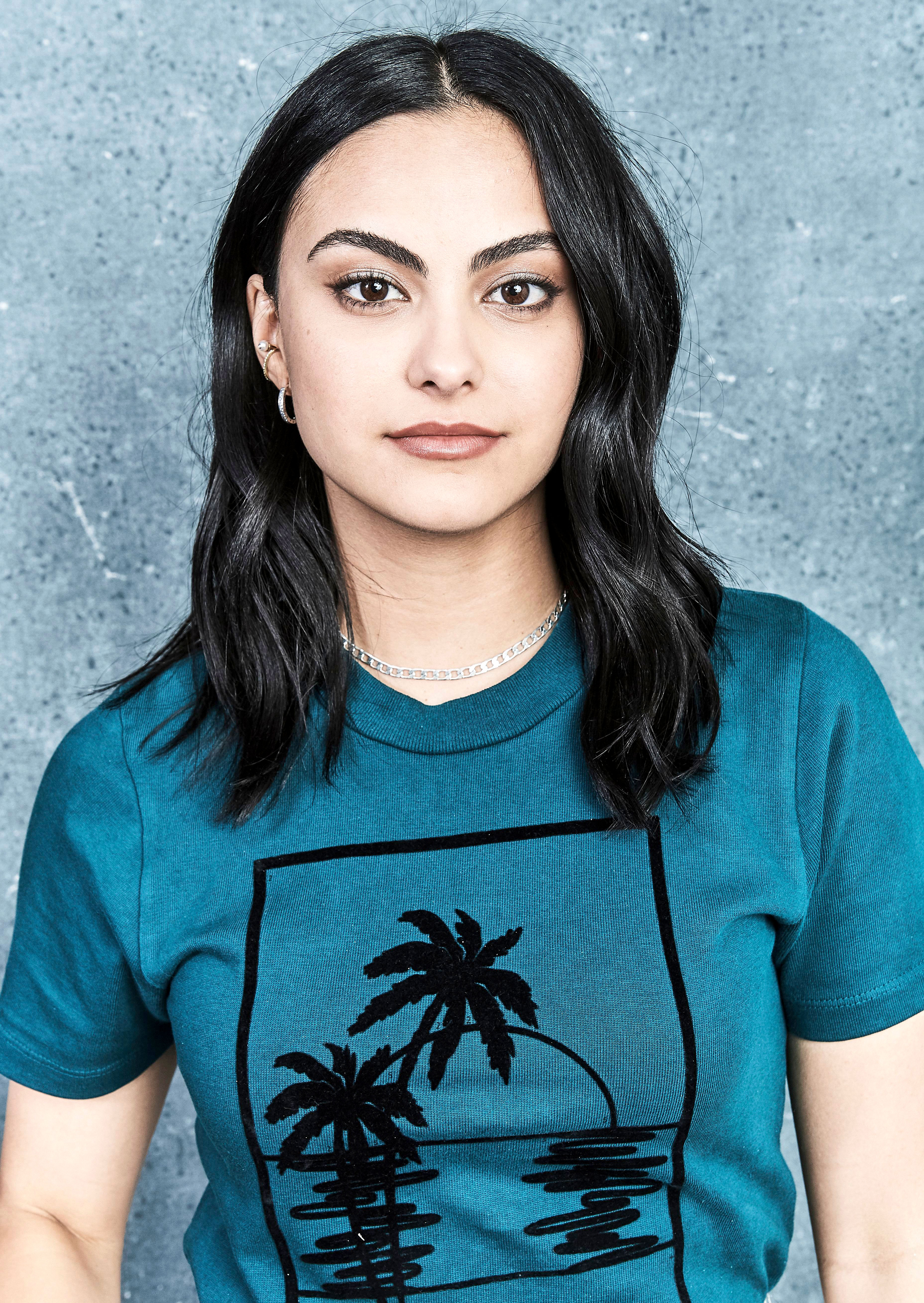 Mendes, who rose to fame playing Veronica Lodge on The CW series, also addressed her struggles with bulimia in the cover story.

“I’ve only recently gotten better. I needed professionals I trusted to tell me things that I didn’t know,” the Perfect Date actress admitted. “When I was a teenager, there were no role models when it came to body positivity—that simply was not a thing. Being thin was the thing.”

Mendes added that she aims to be the type of role model she wished she had growing up.

“It’s health that’s important, not appearance,” she said. “I make choices that are good for me—and not just in my body—but for my soul, for my mind. And sometimes that’s eating ice cream because I want to eat ice cream.”

Last month, the Coyote Lake star and costar Charles Melton, who plays Reggie on Riverdale, celebrated their first anniversary. Mendes told the magazine that she’s currently “living on such a high.”