Seems Rita Ora just pulled a Taylor Swift and ‘forgot’ that Rob Kardashian even existed. The singer had to be reminded that she once dated the ‘KUWTK’ star, and said there wasn’t much she could ‘remember’ about it.

“Oh, I forgot about that.” In just five words, Rita Ora delivered a metric ton of shade on Rob Kardashian. Rita, 30, was speaking with The Sunday Times when the publication brought up her 2012 fling with Rob, 33. It seems that eight years later, that romantic moment was barely a blip on her memory. “It was very short-lived. I was so young,” she continued. “It was fun. It was very, very fun, I guess. That’s all I remember.”

To be fair to Rita, she and Rob were only romantically linked for two months in 2012. Plus, Rita probably wanted to forget about the relationship considering how Rob reacted after the split. Rob went online and tweeted accusations that Rita “cheated on me with nearly 20 dudes.” He also Tweeted-and-deleted, “I wonder how many she’ll sleep with now that we apart? How can a woman who is so busy trying to start her own career have time to be with so many dudes all while in a relationship.” The rant then veered into “slut-shaming” territory, which prompted Khloe Kardashian to chime in, “Rob be nice kiddddd.” 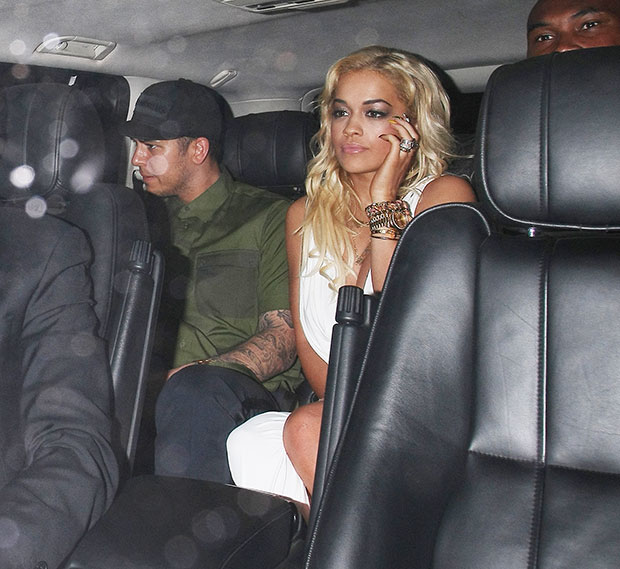 “I never thought it was actually a relationship, in all honesty,” Rita said in March 2013. “I never mentally defined it as ‘boyfriend, girlfriend’. When I split up with him, I said, ‘It’s because I’m never there, I don’t know how to do it.’ That’s all I said, then … the rest happened. He obviously felt that creating myths was the way forward. … When you are involved with someone for a while and they decide to express their feelings to the public, well, that’s not my personal way of therapy but I guess everyone takes split-ups differently. You should have to sit an exam before you go on Twitter. To see if you’re mentally stable.” 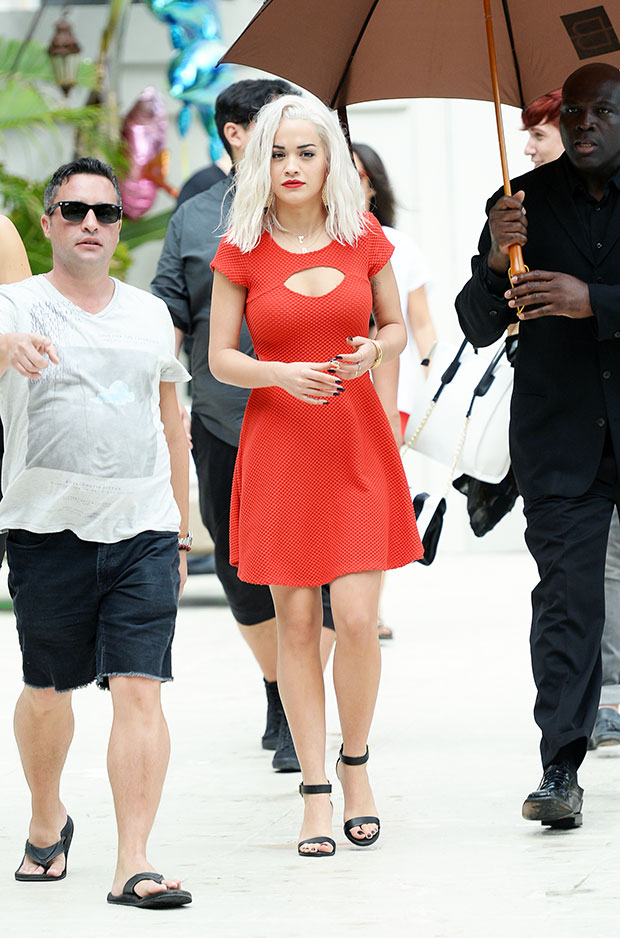 Rita touched back on the relationship during a 2017 episode of Watch What Happens Live. When asked if she “dodged a bullet” by cutting ties with Rob, after his tumultuous relationship with Blac Chyna played out on Rob & Chyna, Rita only had good words to say. “Nothing but positive energy from me – congratulations to the family.”

However, while Rita has moved on, the KarJenners weren’t so forgiving during the 2018 People’s Choice Awards. When Rita performed “Let You Love Me,” the family – who was in attendance for the event – didn’t watch her perform, an insider told HollywoodLife at the time. “They all weren’t paying attention to her. Khloe applauded briefly, but you could tell they were so uninterested.”