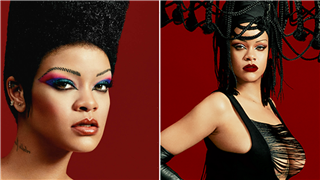 Rihanna has been having quite the year so far. The Fenty Beauty founder was named a billionaire in August of 2021 and introduced a fragrance to her beauty line within the same month. As if the year couldn't get any better for RiRi, she's continuing 2021 on a strong note by blessing us all with some amazing hairstyles in Dazed's 30th-anniversary issue.

RiRi sported three fashion looks and two hairstyles for the covers, specifically the hyper-trendy mullet and an unusually tall flat-top fade topped with a Louis Vuitton baseball cap. Luckily, the looks don't stop at just the cover. She graces the inside pages with seven other fabulous outfits, which include a reappearance of the mullet and two braided hairstyles. 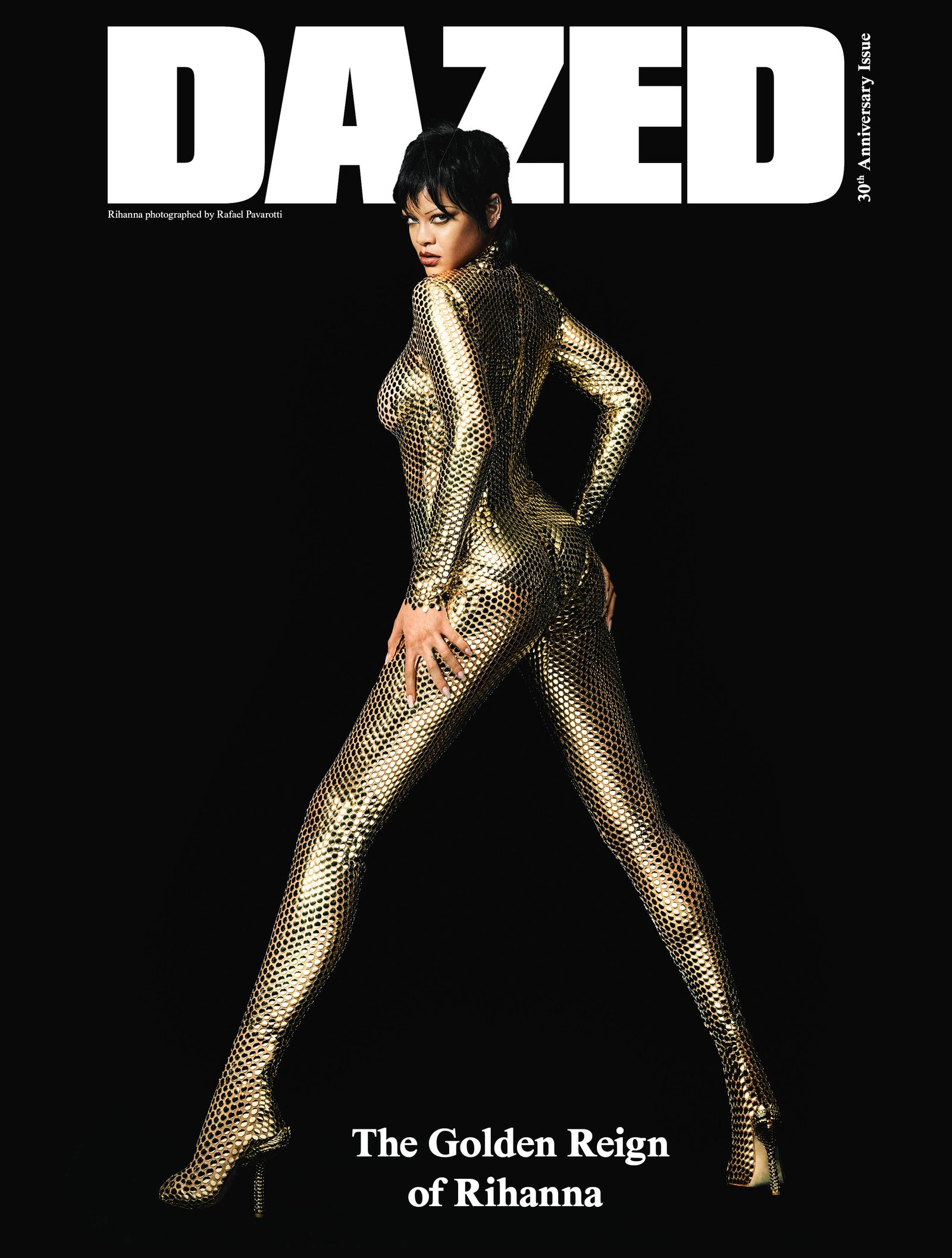 RiRi donned one of 2021's most popular haircuts — the mullet — on both the cover and for its pages. Her take on the look definitely gives Miley Cyrus a run for her money, even though they both look equally gorgeous with this throwback 'do. 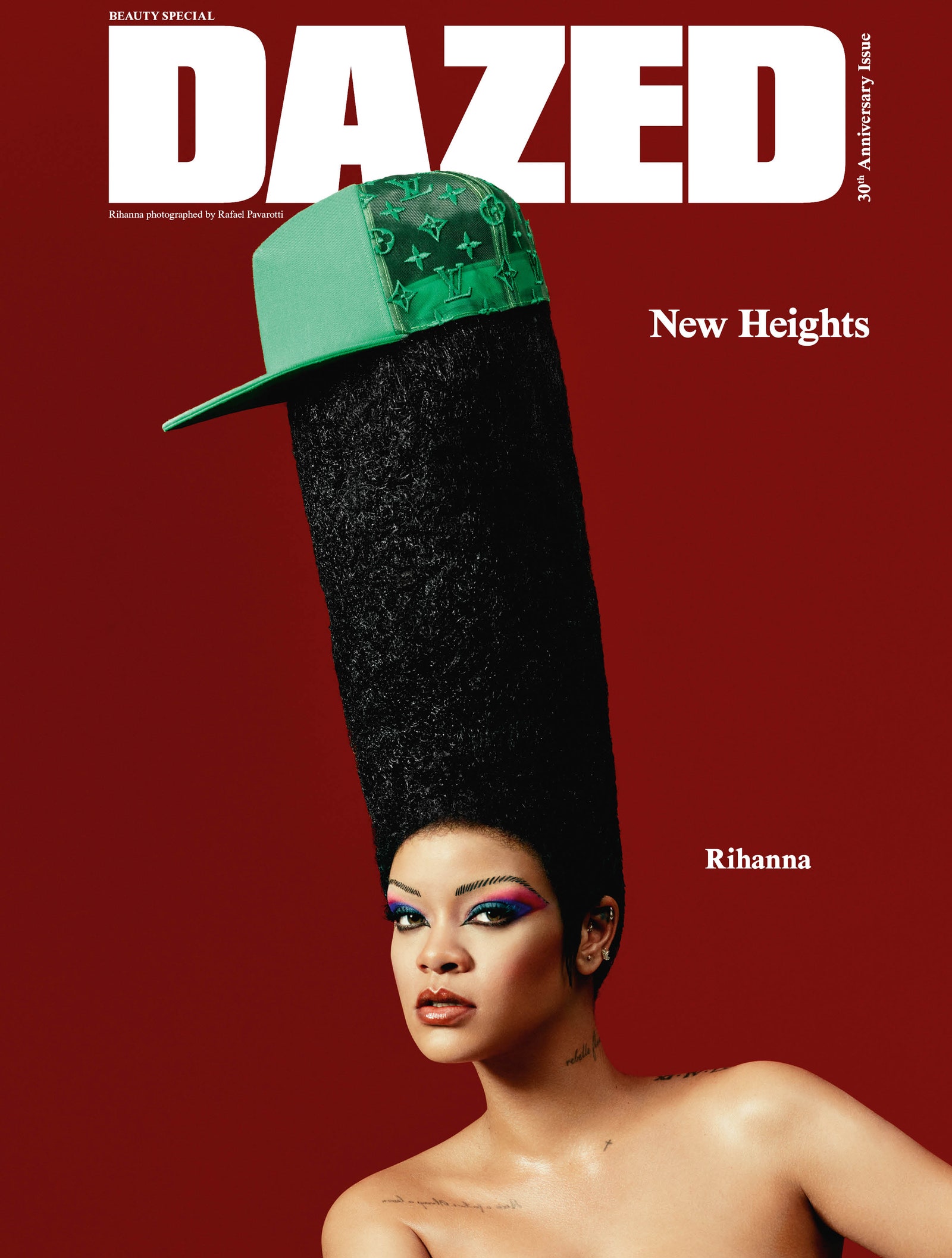 It's not every day that we see Rihanna (or anyone, really) wearing a flat-top fade as tall as this, so consider this your lucky day. Of course, it had to be topped off with a chic Louis Vuitton baseball cap.

RiRi's very long, blonde locs could be a nod to Medusa, the powerful goddess from Greek mythology who famously had snakes protruding from her head instead of hair. Unlike Medusa, there's no venom here — only lots and lots of sheer genius. 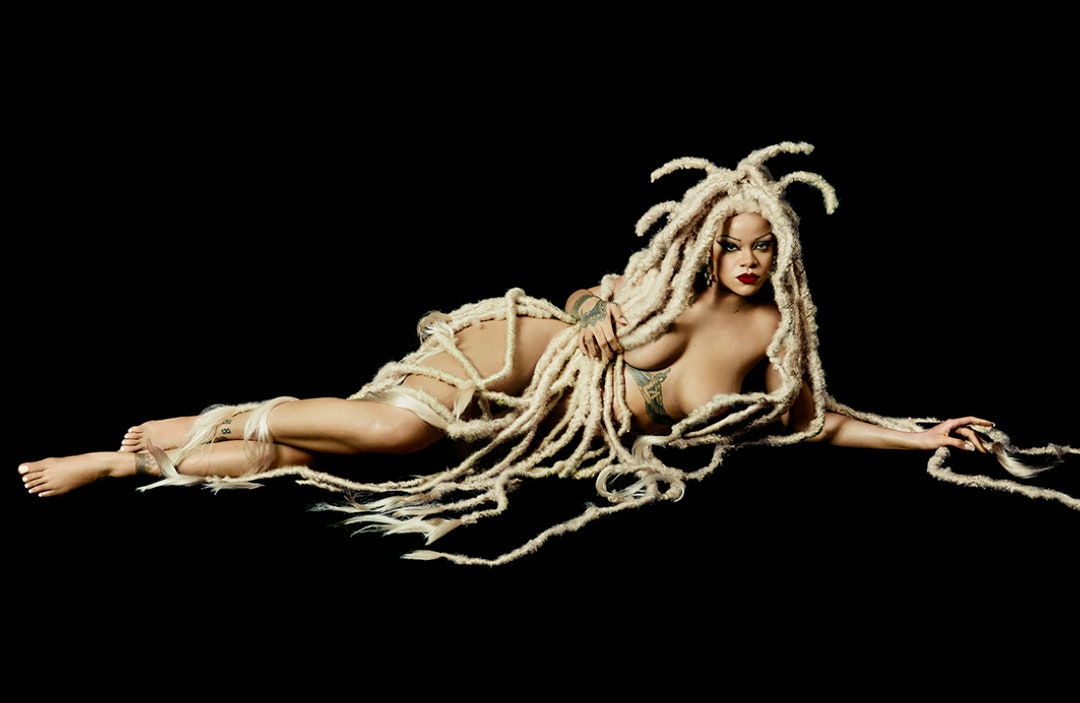 Instead of standing under her own umbrella, the "Umbrella" singer is the umbrella in the hairstyle pictured below. Yusef Williams, the hairstylist behind all of these looks (and RiRi's longtime hairstylist), confirmed in an Instagram post on September 10 that the umbrella was created "with actual hair… No games were played." 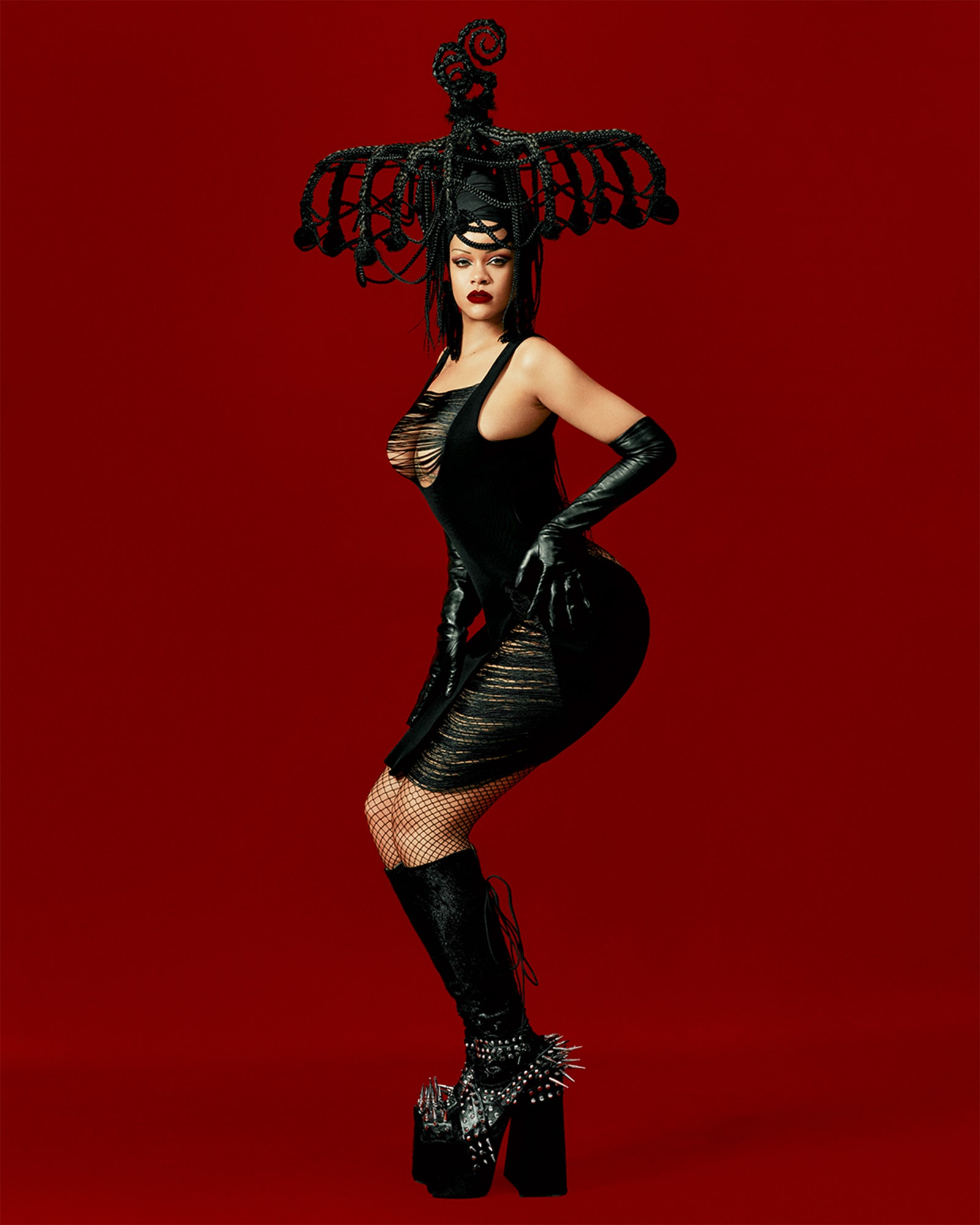 All the congratulations are in order for both Dazed and Rihanna on the debut of its 30th Anniversary issue. If you want to revel in all of RiRi's beauty at your fingertips, be sure to pick up a copy of Dazed when it hits newsstands on Thursday, September 16.