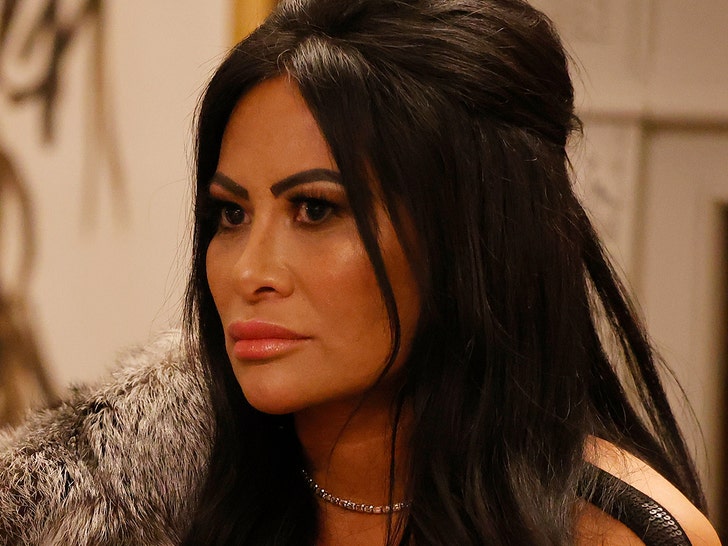 Jen Shah is no longer claiming total innocence in her fraud case … because she just changed course and took a plea deal.

According to new legal docs, obtained by TMZ, “The Real Housewives of Salt Lake City” star filed a change of plea notice Monday with the court.

The plea deal comes a week before Jen’s trial was set to begin … and it calls for a sentence of up to 14 years behind bars and for Jen to pay back over $9 million to her alleged victims and forfeit another $6 million.

As we reported, Jen’s attorney said she was “totally innocent” in the wake of her March 2021 arrest for allegedly targeting and scamming folks out of their money as part of an alleged telemarketing scheme.

The feds accused Jen of “greater culpability” in the scheme ahead of her trial, and Jen initially pled not guilty.

TMZ broke the story … Jen even tried getting the criminal case against her dismissed, claiming two federal agents were way too chatty about her case on a Hulu documentary, which she claimed tainted the jury pool and destroyed any chance of her getting a fair trial.

We reached out to Jen’s legal team … so far no word back.