Playing the waiting game. Real Housewives of New Jersey stars Melissa Gorga, Jennifer Aydin, Margaret Josephs and Jackie Goldschneider gave Us Weekly an exclusive update on how Teresa and Joe Giudice are coping as they wait for the judge’s decision in his deportation case.

“I think that there’s going to be some answers very soon. So everybody’s feeling better,” Teresa’s sister-in-law told Us at the Us Weekly Most Stylish New Yorkers party at Cathédrale at Moxy East Village on Wednesday, September 11. “We’re all looking for closure at this point. It needs to end and go one way or the other at this point. For him too. I mean that man has been suffering long enough now.” 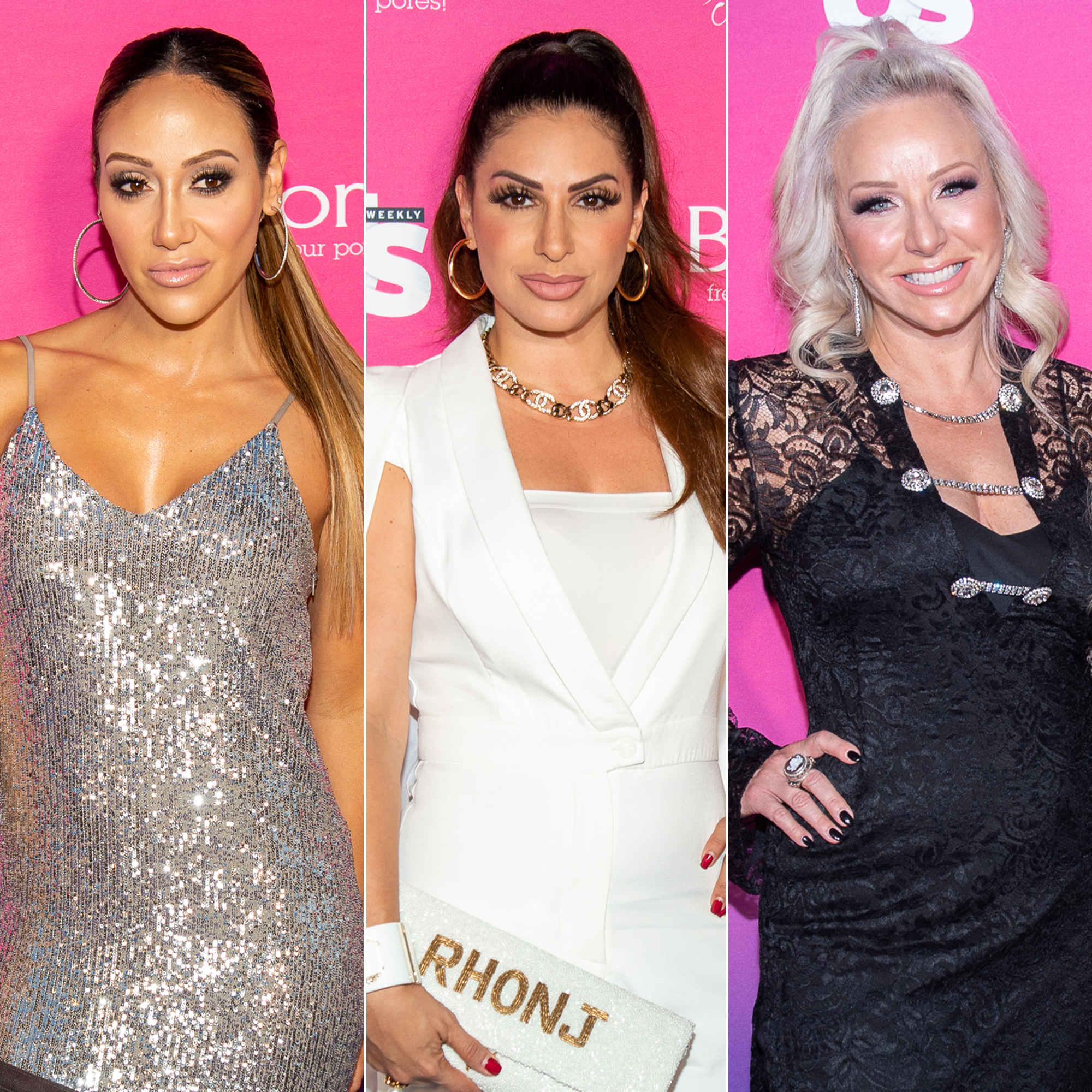 Melissa added that “the hardest part” is seeing her nieces Gia, 18, Gabriella, 14, Milania, 13, and Audriana, 9, without their dad.

“They’re daddy’s girls,” she told Us.

Teresa and Joe are waiting to hear if the former construction business owner will be released from ICE custody after he asked the judge for permission to go home during a hearing in Pennsylvania on Wednesday. Joe, who was taken to the detention center after he completed his 41-month sentence for fraud in March, is also hoping to get a decision from the judge about whether or not he will be deported to his native Italy soon. 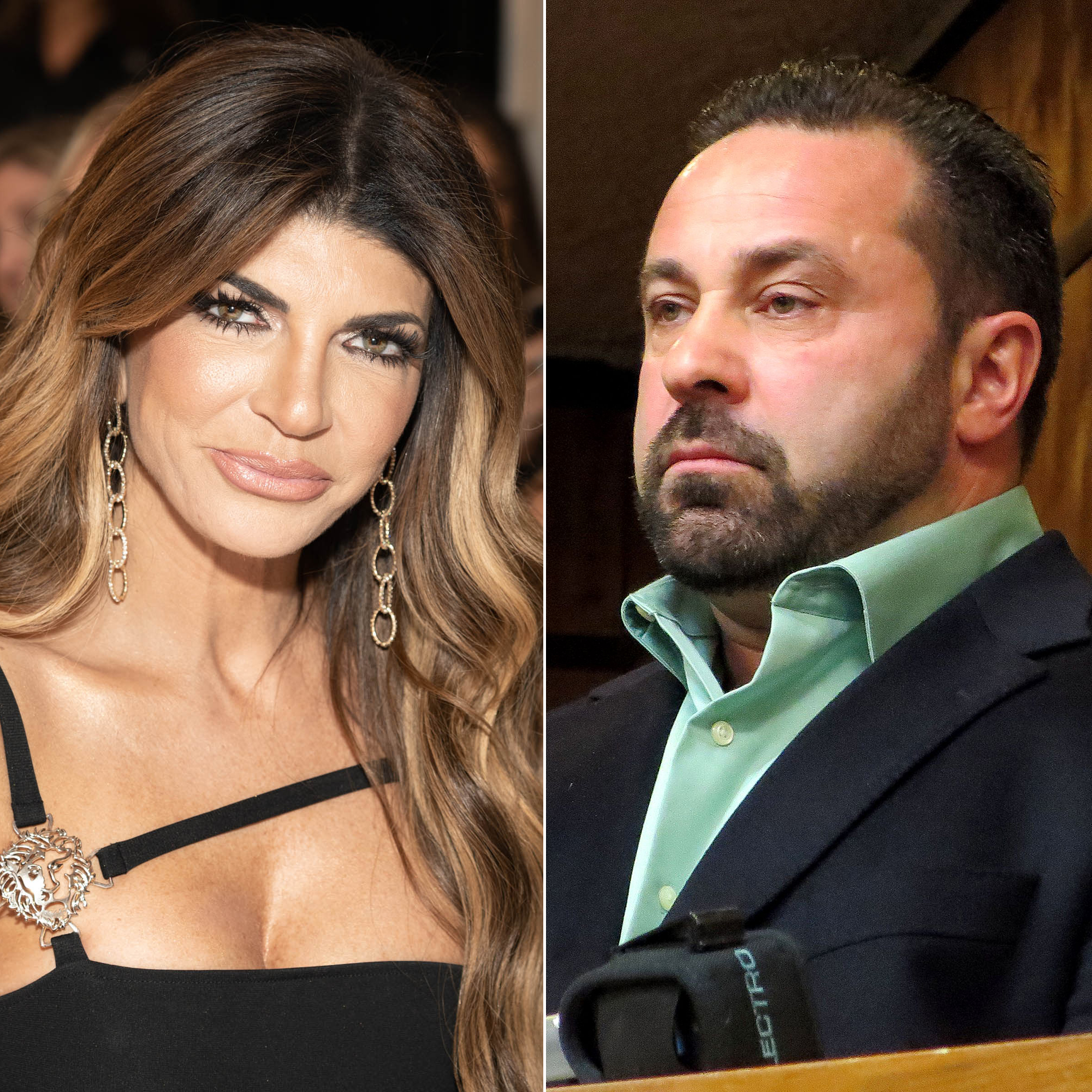 Jennifer noted to Us that Teresa was “hoping for some kind of closure” at Wednesday’s hearing.

“It’s been really tough on her, but now they’re just going to wait it out and see what the judge comes back with,” she explained. “It’s really frustrating and she’s really hurting for her daughters. … They’re just taking it day by day. It’s a little disconcerting when she has to do what she needs to do to sustain her livelihood. And then people call her out on it and they put her on blast for having a good time. You know, she’s working.”

As for Joe and Teresa’s relationship, Jennifer just wants the twosome to do “what’s best for them” after the Standing Strong author previously admitted that she would leave her husband of nearly 20 years if he was indeed deported.

“So if that’s being together then, what doesn’t kill you makes you stronger,” Jennifer told Us on Wednesday. “And if it’s best for them to part ways to have a healthy relationship, then you know, I wish them the best of luck.”

For more from the RHONJ cast — including Margaret and Jackie’s thoughts — watch the video above!