This is really, really unsettling…

Family members and loved ones of the two women who have been living with R. Kelly are fearful that the pair — Joycelyn Savage and Azriel Clary — may have made a suicide pact, and potentially acted upon it after the R&B singer’s most recent arrest on federal sex abuse charges.

According to a new report out in TMZ on Sunday morning, neither woman has been seen by anyone since the singer’s most recent arrest, and the parents of at least one of the women apparently have reason to believe they could’ve made a suicide pact.

Per reports, the women had been living at Trump Tower in Chicago alongside the R&B crooner, but local cops went to raid his apartment on Thursday night after Kelly was caught by the feds — and neither woman was anywhere to be found.

Furthermore, the lawyer for one of the families, Gerald Griggs, believes that the two women are with Kelly’s people at “an undisclosed location in Chicago.” Considering it was Kelly’s people who apparently turned the singer in to the feds in the first place, it’s kind of unclear who these new “people” are, but, well, that’s the theory. 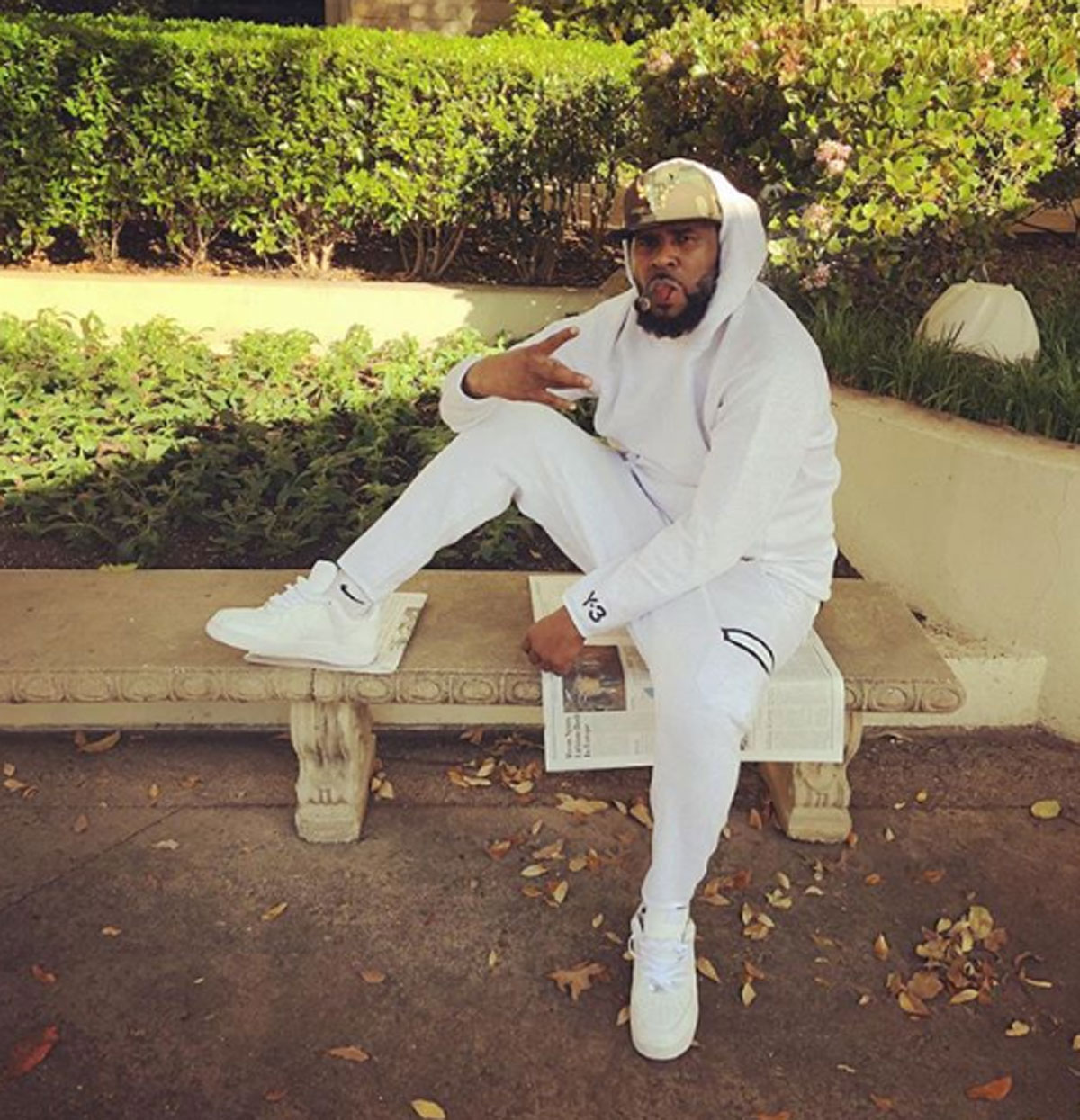 It gets scarier, though; the Savage family apparently has reason to believe that both women “may have seen the handwriting on the wall” after Kelly’s most recent arrest, and they could’ve hatched a plan to kill themselves if it appears the singer isn’t coming back. Worse yet, attempts to locate and/or contact either woman in the last few days have all gone unanswered.

The Savage family is apparently considering getting the police involved now, too, and may file a missing person’s report if they can’t reach their daughter soon.

As for Clary’s parents… they have a much more straightforward explanation for where the girls are: they believe they are staying in a second apartment in Trump Tower that is in Azriel’s name — and thus, it wasn’t raided by the feds when they came for Kelly’s place the other night. Furthermore, Clary’s parents do NOT believe there is a suicide pact at play here, either.

Whatever is going on, it’s getting intense over in Chicago as federal charges have greatly raised the stakes. At the very least, the status of the missing women (or uncontacted women, if you would rather believe the Clary side of things) certainly isn’t helping matters much.

What do U think about these new developments in the ongoing R. Kelly saga, y’all? Sound OFF about everything with your opinions in the comments (below)…