Renée Zellweger has a new man in her life. The two-time Oscar winner is reportedly dating Ant Anstead. The actor and the Wheeler Dealers host (and ex-husband of Flip or Flop co-host Christina Haack) have been spotted out and about in recent weeks. It’s just the latest high-profile relationship for Zellweger, who has previously dated comedian Jim Carrey, musician Jack Black, and actor Bradley Cooper, among others.

Zellweger’s star was on the rise in 1999, when she met Jim Carrey on the set of Me, Myself, and Irene. The two began dating after filming wrapped and soon were engaged. But the romance didn’t last, and the couple broke up late in 2000. However, Carrey still has fond memories of his time with Zellweger. He called her “the great love of his life” in his 2020 book Memoirs and Misinformation, according to Today.

She met Jack Black on the set of ‘Cold Mountain’

When working on the 2003 Civil War drama Cold Mountain, Zellweger met White Stripes singer-guitarist Jack Black, who created music for and had a small part in the film. The two began dating, but the relationship was over by late 2004. Distance was a factor in the breakup, the Daily Mail reported at the time.

The ‘Judy’ star was briefly married to Kenny Chesney

Zellweger has dated a number of famous men over the years, but she’s only been married once. In May 2005, she tied the knot with country singer Kenny Chesney after just a few months of dating. The marriage was short-lived. By September 2005, the couple had split up, with Zellweger citing “fraud” as the reason for the divorce — language that led to rumours that Chesney was gay. At the time Zellweger said the term “fraud” was simply legal language. In a 2016 interview with The Advocate, she said it made her “sad” that people assumed Chesney wasn’t being honest about his sexuality.

“It made me sad that somehow people were using that as a way to be cruel and calling someone gay as a pejorative, which has fateful consequences,” she told the magazine. 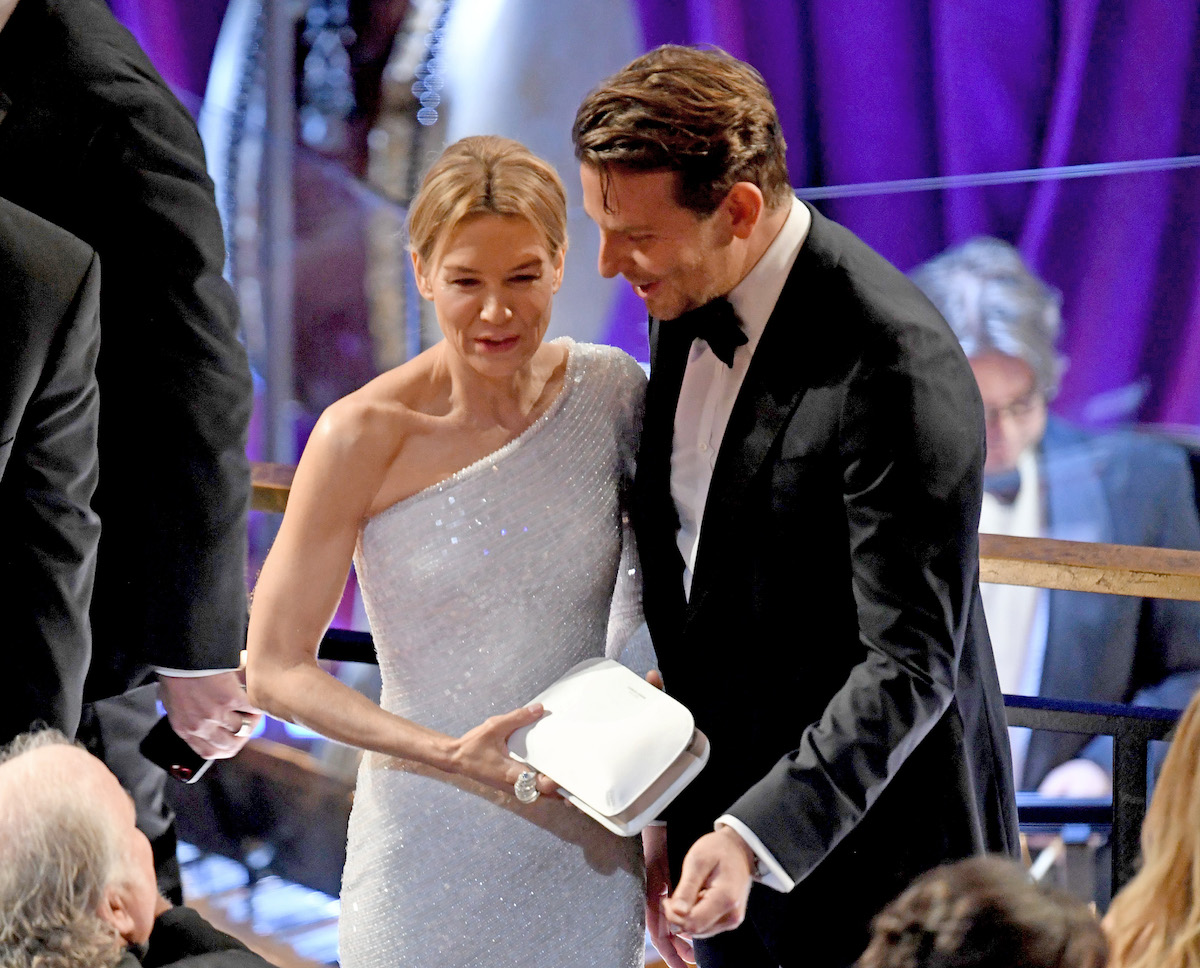 A few years after her divorce from Chesney, Zellweger hooked up with Bradley Cooper. The pair met on the set of the movie Case 39. They dated for two years and lived together for several months before ending it in 2011. The two apparently remained friendly after calling it quits and were photographed chatting at the 2020 Oscars, People reported.

She split from Doyle Bramhall II in 2019

Prior to Anstead, Zellweger’s most recent romance (that we know about) was with musician Doyle Bramhall II. The two began dating in 2012 and were together for seven years. They split in 2019.