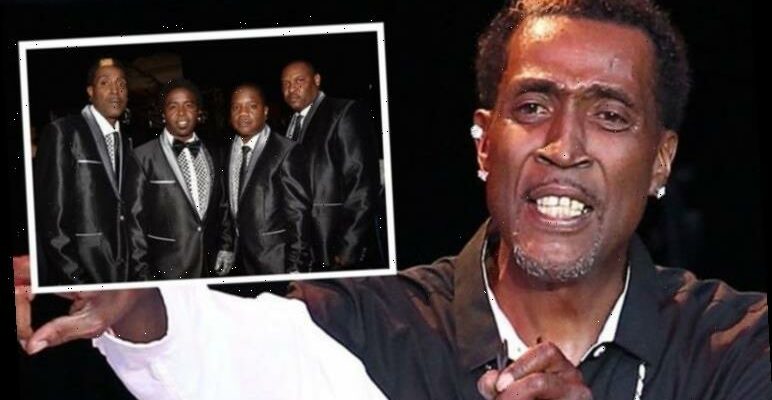 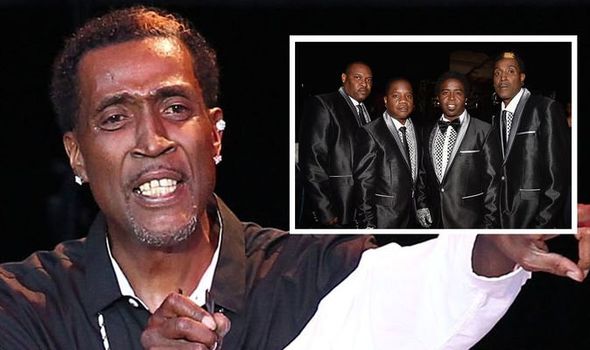 Troop band member Reggie Warren sadly has died on Sunday at his home in San Bernardino County, California, surrounded by his family. He was 52-years-old and was apparently suffering from multiple health issues.

The singer was hospitalised earlier this year with a rep reportedly telling TMZ that Warren was released from hospital on Saturday, with the “anticipation he would die”.

According to the US publication his death was not Covid related, but the family “didn’t want to discuss an official cause until an autopsy could be performed”.

Warren was one of the group’s original five members alongside Rodney Benford, John Harreld, Steve Russell and Allen McNeil, when the band was formed in the 80s. 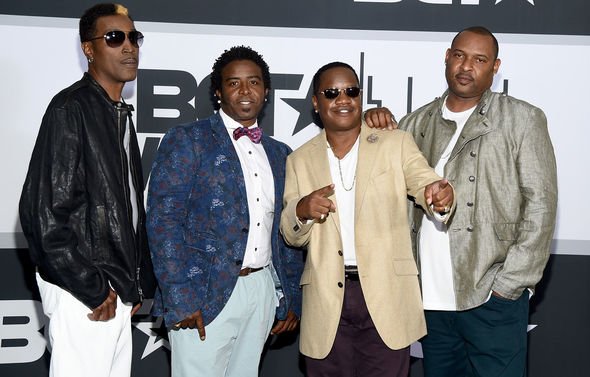 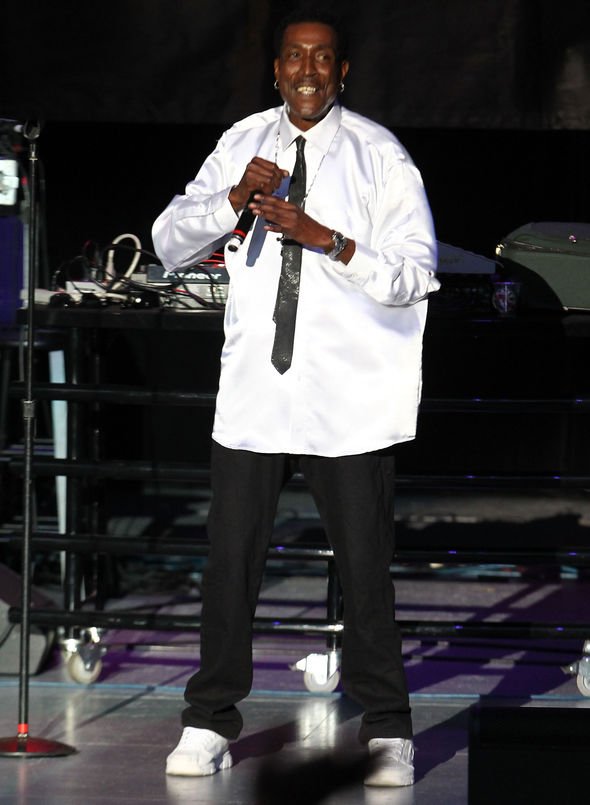 Over the years, the group – whose name stands for Total Respect of Other People – has had three number one singles, with ten top ten on the Billboard R&B Singles chart.

They are probably best known for their songs All I Do Is Think of You, Spread My Wings and I Will Always Love You from their second album Attitude.

Three of their five albums are certified gold with one certified platinum.

The group briefly parted ways in the late 90s, but reunited to go on tour from the 2000s onwards, having been joined in concert by the lies of Boyz II Men, Keith Sweat, Jon B, Brian McKnight and other artists and groups that were popular in those days.

A post shared by HIT-BOY AKA Tony Fontana (@hitboy) 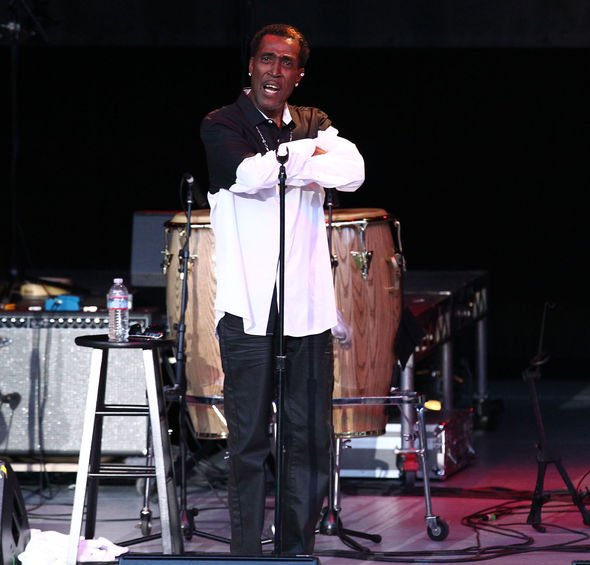 Upon news of his untimely death, band member Russell took to Instagram with a touching tribute to his pal.

“Job well done my brother I will see you on the other side RIP Reggie Warren #DamnReggie.”

At the Grammy Awards on Sunday night, HitBoy also dedicated his gong to the singer, writing on Instagram: “Bittersweet moment for me.

“I’m dedicating this year’s Grammy for best rap album to Reggie Warren from the legendary R&B group troop who sadly passed away today.”

Taking to Twitter, fans also mounted the loss of the musician with one noting 52 is “too young” to go.

A second agreed: “Oh. Wow. Prayers to his family.”

“Rip Reggie Warren. I still listen to troop all the time I grew up on old school r&b. A true talented icon to be remembered,” a third commemorated.

A fourth added: “I can’t believe I didn’t know ‘All I Do Is Think of You’ is a remake. Sorry for the loss of a man who’s music is part of some of my favorite memories.”