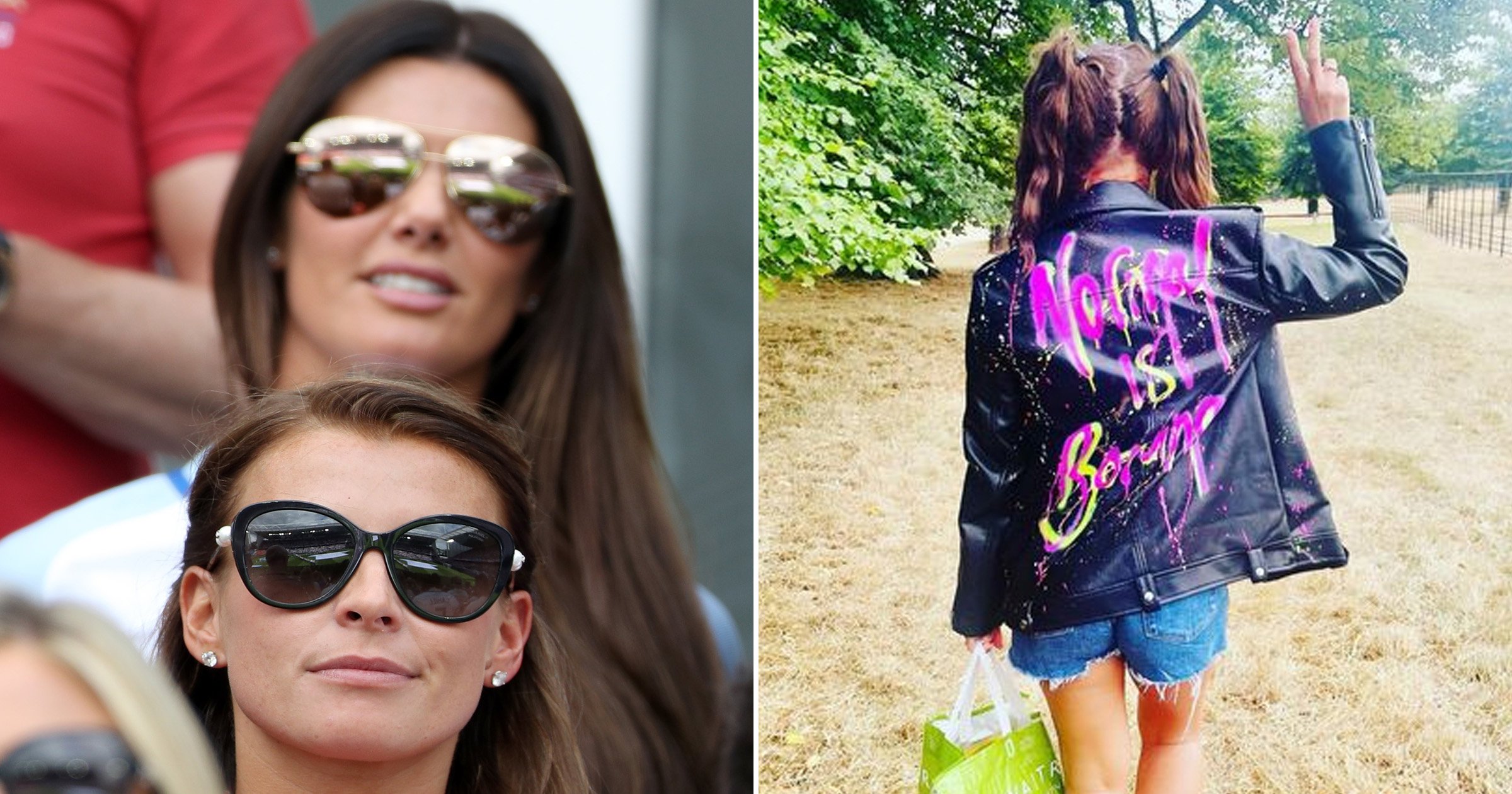 Rebekah Vardy is back on social media for the first time after losing her libel trial to Coleen Rooney.

The wife of Jamie Vardy was left feeling ‘extremely sad and disappointed’ after the judge ruled in her former friend’s favour, meaning she could be forking out up to £2million.

Their legal battle began in 2019 when stories started appearing in The Sun which Rooney alleged Vardy had sold to the press, revealing made up details about her private life.

Rooney was dubbed ‘Wagatha Christie’ after she conducted a months-long sting operation on Instagram, coming to the conclusion that it was the wife of Jamie Vardy who leaked the stories.

However, Vardy denied the allegations profusely and sued Wayne Rooney’s wife as a result.

The high profile trial lasted just over a week before the verdict was revealed, leaving Rooney ‘pleased’ and Vardy insisting that the judge ‘got it wrong’.

Now, she’s attempting to move on with her life, after claiming she has no plans to appeal.

With her back to the camera and flashing a peace sign – which looks like two fingers from behind – Vardy wears a leather jacket with the slogan, ‘Normal is boring’ splattered across it.

She also wears denim shorts and chunky black boots while standing in a field, suggesting it was festival attire.

‘Peace out ✌️’, Vardy captioned her pic, implying she’s ready to put her legal woes behind her.

Vady – who boasts 410k Insta followers – has limited comments on her posts, but she did receive kind words from those close to her.

‘We’ve got ya back Girl. Always ❤️💪’, one friend assured, while another commented a series of black heart emoji.

In a statement following the verdict, Vardy issued a plea to those who have subjected her to abuse to stop, and indicated she does not intend to take matters further against the ruling, saying ‘the case is over’.

She continued: ‘As I explained in my evidence I, my family, and even my unborn baby, were subjected to disgusting messages and vile abuse following Coleen’s Post and these have continued even during the course of the trial.

‘Please can the people who have been abusing me and my family now stop. The case is over.’

She thanked everyone who has supported her.