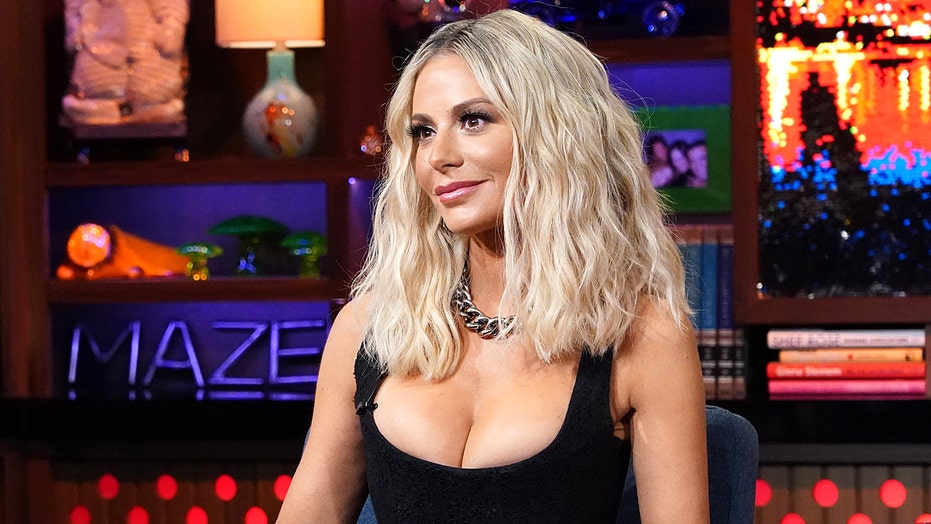 Dorit Kemsley was robbed during a home invasion at her Encino Hills house in California.

The LAPD confirmed to Fox News the burglary occurred at 10:50 pm on October 27. There were three male suspects and an unknown amount of property was stolen.

The “Real Housewives of Beverly Hills” star was reportedly held at gunpoint while her two young children – 7-year-old son, Jagger, and 5-year-old daughter, Phoenix — were in the home. No one was harmed .

According to the DailyMail, Kemsley, 45, was sleeping when the men broke in. They entered her bedroom and she begged, “Don’t hurt my babies. Don’t kill me. I’m a mother.”

One of the men reportedly said, “Kill her.” The burglars reportedly took Kemsley’s jewelry and handbags after ransacking the house for 20 minutes. 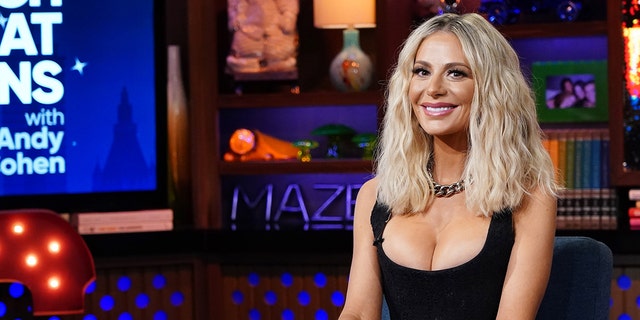 Kemsley had just returned from London on Tuesday.

After the men left, she called 911 and her husband, PK, who was still in London. A source said she is “traumatized” by the incident.

It features “6 bedrooms, 7 full and 3 half baths. Inside, floor-to-ceiling glass doors open to a backyard with a pool, cabana, putting green, and a sports court. Additional features include a screening room and 3-car garage,” according to post on social media when it was listed for sale. It has since been taken off the market.