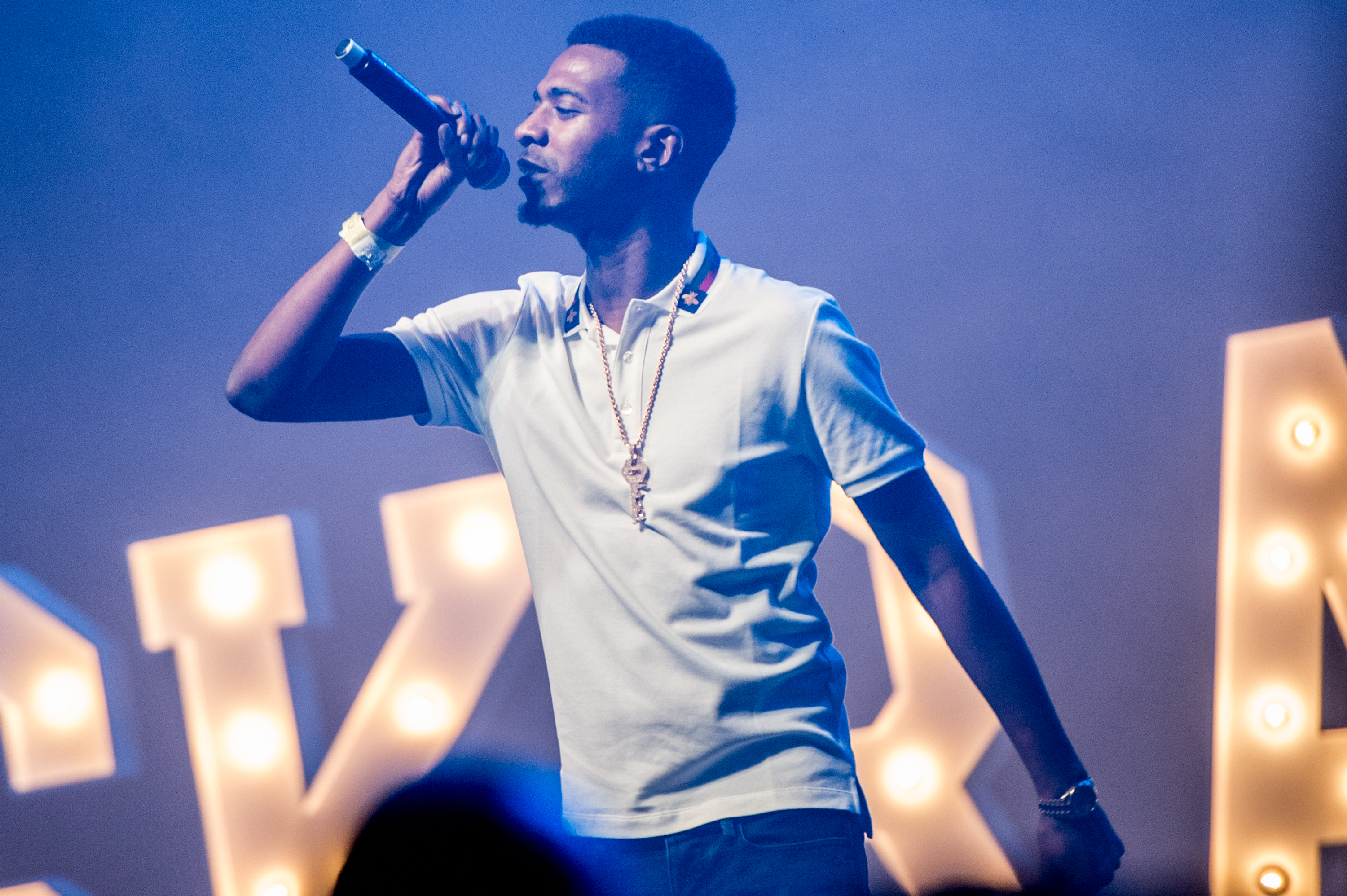 Rapper Nines has been charged with multiple drug offences after police arrested the Crabs In A Bucket artist following warrants this week.

The performer – real name Courtney Freckleton – was arrested alongside another man yesterday and faces charges including conspiracy to supply cocaine.

He was scheduled to appear in Willesden Magistrate’s Court today.

A statement from Met Police stated: ‘Detectives from the Met’s Specialist Crime Command have charged two men after a proactive operation to tackle the supply of drugs.’

It added: ‘They are due to attend Willesden Magistrates’ Court on Friday, 4 June.

‘Freckleton and Thompson were arrested on Thursday, 3 June, after warrants were carried out across addresses in London and Borehamwood, Hertfordshire.’

Nines rose to fame after signing to XL Recordings and releasing his debut album One Foot Out in 2017 which charted at number 4.

Last year he scored his first number 1 album with Crabs In A Bucket – which featured an appearance by Headie One – while his album Crop Circle won album of the year at the 2018 GRM Rated Awards.

It sported features from artists such as Dave, Skrapz, Yung Fume, SL, Ray BLK and Haile from WSTRN.

He’s also branched out into film-making and released the short Crop Circle.