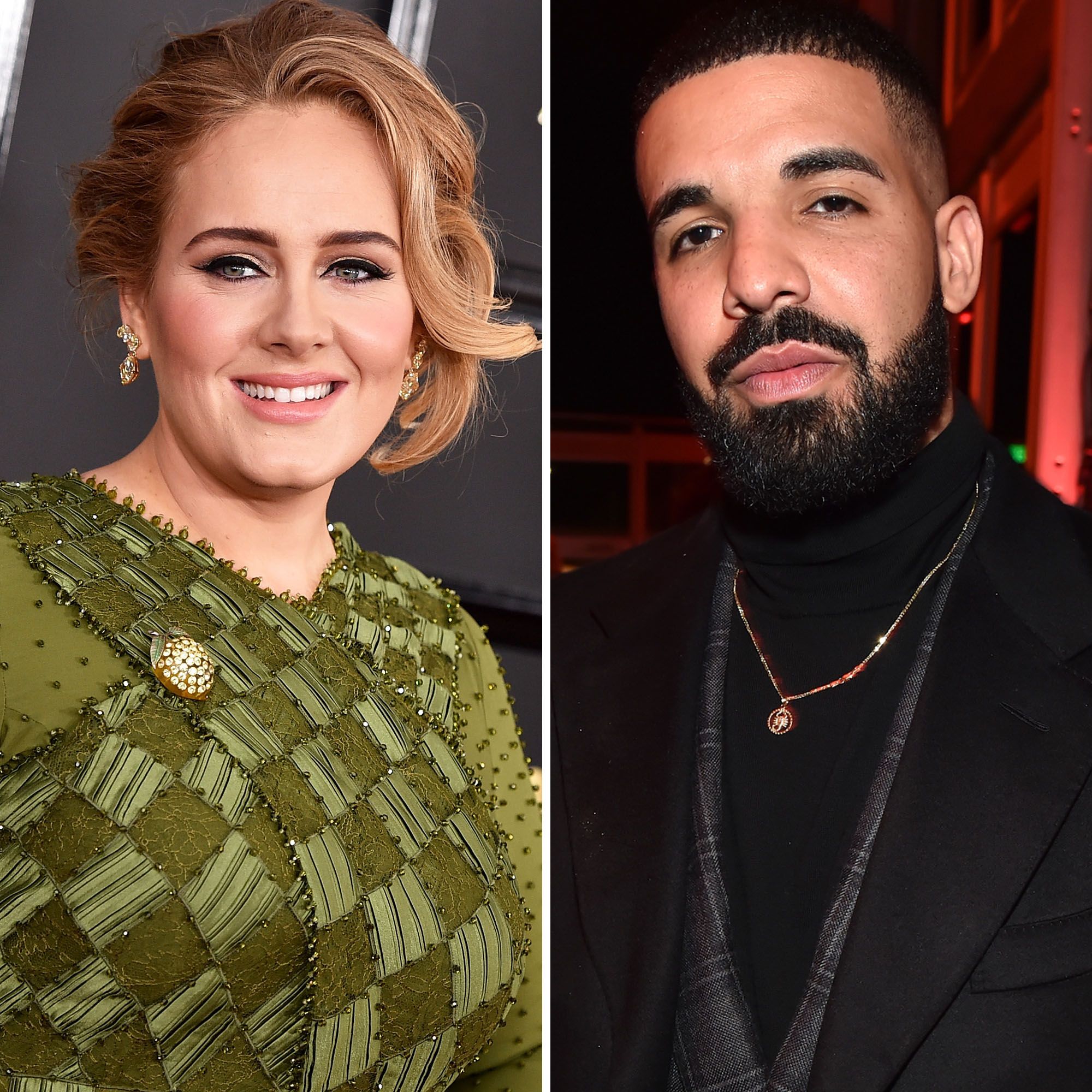 Grammy-winning rapper-artist Drake and his equally celebrated musical peer Adele linked up last weekend in the San Fernando Valley area of Los Angeles, not to record new music, but to just kick it together, according to TMZ.

First up, the pair ate at Jerry’s Famous Deli, a casual chain restaurant known for its star clientele, and then bowled together at Pinz Bowling.

TMZ reported that for privacy, the two rented out the entire venue for themselves and “a couple friends” (#casual). There are no social media posts or fan photos from the evening. After they were done with the game, the duo went to Chill N Vape Lounge; an insider reveals that Drizzy brought his Juul along with mango and peach flavored pods to smoke.

Drake knows how to throw a get together. For his 32nd birthday last fall, the “Mob Ties” rapper threw a blockbuster party where he reportedly raffled off Chanel bags at the early 2000s-themed fete. That evening he was dressed like “one of my biggest inspirations in rap”—aka rapper Fabolous, and had a literal Blockbuster video themed area.

This burgeoning friendship isn’t too surprising, considering the two have publicly shared their admiration for each other.

Adele, who is known for her sporadic tweets (she tweeted 10 times in 2018), posted a sweet message after she saw Drake’s Aubrey & The Three Migos show in Los Angeles. “Oiii Champagne Papi blew my mind tonight! Best production I’ve ever seen hands down and way up there with one of my favorite shows of all time. Huge love ❤️,” she wrote.

Drake, who is well-known for showing love to athletes, sports teams, and musicians alike, seemed astonished that Adele shared the tweet—his reaction was priceless.

Posting a screenshot of her note on the ‘gram, he wrote: “Oiiiiiii don’t fucking get me gassed right now I love this woman, and she came to the show 🤦🏽‍♂️😊😊😊😊😊😊 Thank god nobody told me I would have been SHOOK.”

This social media exchange isn’t the first time the two Billboard chart-topping artists have publicly shown interest in each other’s work. When Drake’s inescapable (and meme-worthy) music video for “Hotline Bling” dropped in 2015, Adele revealed to etalk in Canada: “I really want us to do an official remix. I love Drake. I love Drake so much. I even got the coat that’s in the video–I got it delivered the other day, I ordered it. The red one.”

Oiiiiiii don’t fucking get me gassed right now I love this woman and she came to the show ??‍♂️?????? Thank god nobody told me I would have been SHOOK

A few days after Adele stated she wanted to collaborate with Drake, the rapper-singer gushed about Adele, according to etalk. “I’d do anything with Adele. I’d literally go to Adele’s house right now and do laundry for her.”

No word yet when the pair will hang out again, but we’ll be waiting for our invite to join them in the future.