Rachel Riley, 33, has had a whirlwind year indeed. Shortly after the Countdown star announced she was pregnant with her first child with former Strictly Come Dancing professional dancer Pasha Kovalev, they married in a low-key wedding in Las Vegas.

Speaking to OK! magazine, Rachel revealed that she is due in December and gushed at how Pasha is spoiling her during her pregnancy.

She said: “Yes he’s lovely – he’s been great. He’s been tidying up and making food and looking after me, and making sure I go to bed.

“He’s been really sweet and broody!” 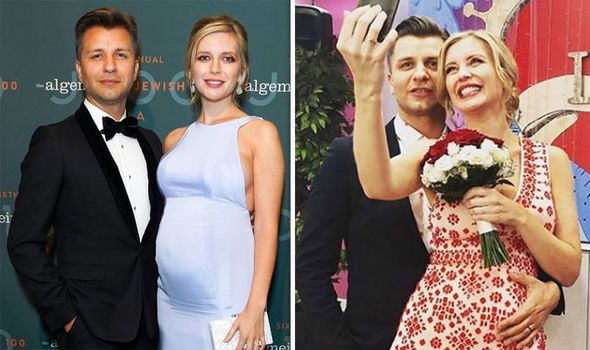 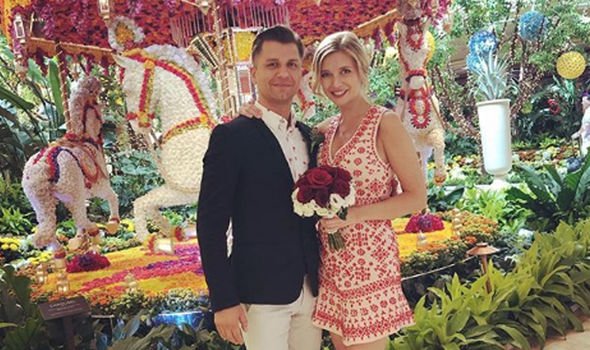 As for their Las Vegas nuptials, she let on why they decided to marry in Sin City.

She explained: “We were going to Las Vegas anyway, and it seemed like a good idea at the time, and we had a great time. We’re really happy together.”

As to whether the wedding was a spur of the moment act, she said that it was planned – but by no means far in advance.

She said: “We kind of planned it the week before, actually. We were going anyway, and we thought it made sense. 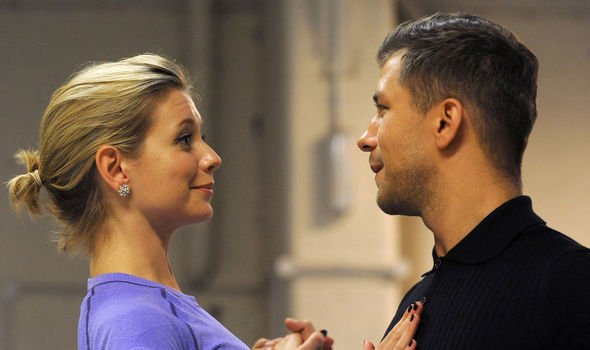 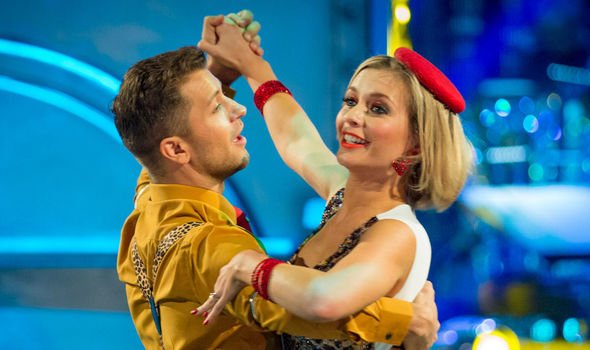 “We had a couple of friends there, and it was just simple. We had the best day.”

She added that the baby’s last name will depend on the sex of the baby, which she has said they are deliberately keeping under wraps.

“Well, I’ve got to change my name, and in Russia, it changes for male or female,” she said.

“Depending on whether it is a girl or a boy – it will either be Kovalev or Koveleva.”

And as for whether the couple are watching this year’s Strictly Come Dancing, Rachel explained why they haven’t been tuning in.

She said: “No, he’s not been in the country for a while, so we’ve been travelling a lot.

“Our schedules take us everywhere, but we keep in touch with some of the dancers from the show.

“We’ve got lots of friends there.”

She announced after the series that she had separated from her first husband, Jamie Gilbert.

Pasha and Rachel started dating shortly after the series wrapped, and have been in a committed relationship ever since.

Pasha bowed out of Strictly Come Dancing earlier this year, after eight years on the hit BBC show.

After saying he would “find a new challenge,” he has joined the line-up for next year’s Strictly themed event ’2020: Dancing With the Stars Weekend’.

His Twitter announcement included: “Thanks to the incredible partners, professionals and myriad of behind the scenes teams who all work to make Strictly the amazing production it is”.

BBC released a formal statement and said: “Pasha is an incredibly talented and dedicated dancer who is much loved by his Strictly family and viewers and will be hugely missed”.