Rachel Riley, 34, shared with her 662,5000 followers that a friend was raising money for a young boy named Keir with learning difficulties. His parents are currently unable to earn money needed for his round the clock health needs, due to lockdown halting their income.

Rachel shared a video explaining Keir’s current situation that explained symptoms of his condition and what would be needed to help the young boy’s progress.

Alongside the footage, she wrote: “Gut wrenchingly tough situation due to COVID, which also shows the lovely side of people, pulling together to help this family who needs it.”

Rachel’s followers commended her for sharing the important cause on her Twitter platform. 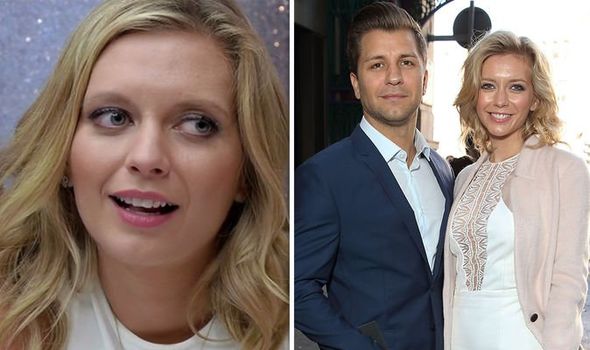 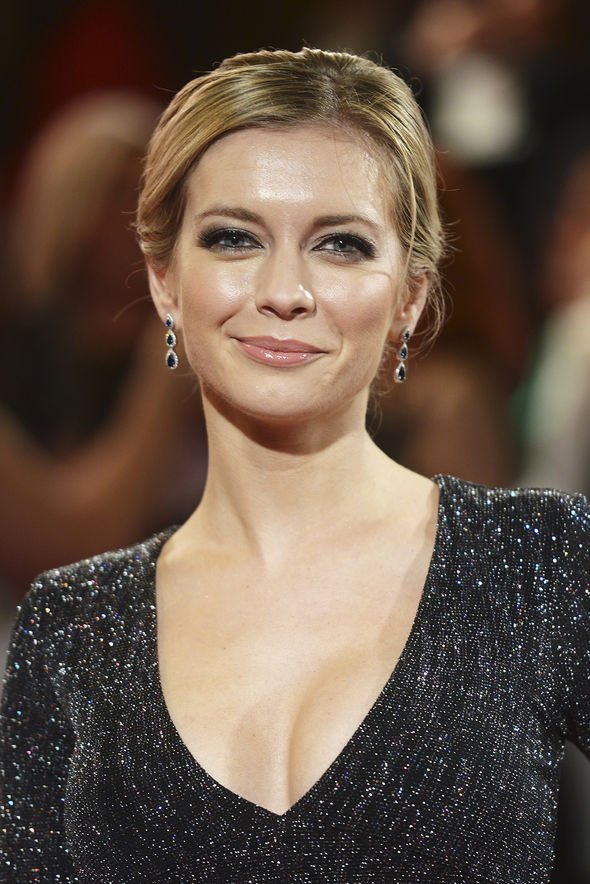 While another replied: “In tough times you see a great community spirit and everyone pulling together.”

She reflected on the special occasion as she shared a news family photo on social media. 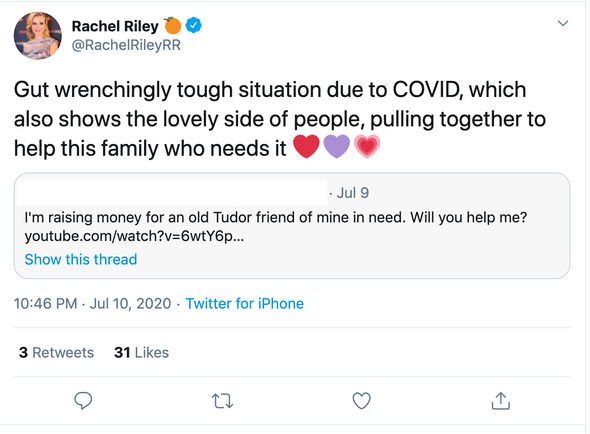 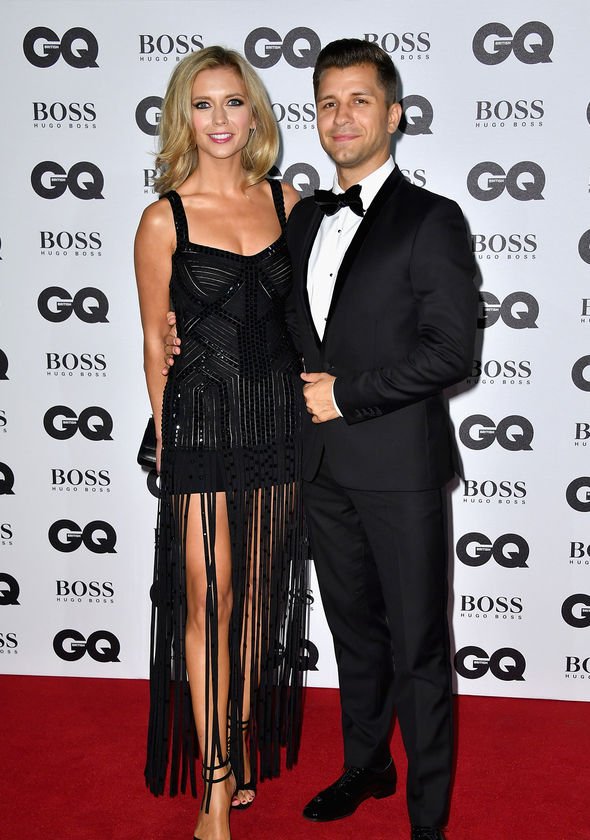 The picture showed Rachel holding their daughter Maven in her arms.

“One year later! Celebrating today with our extra smiler in the family. Love these two,” the 34-year-old wrote.

“What a first year it’s been! #firstweddinganniversary #twinning.”

Rachel also shared an unseen snap taken during the nuptials, after she had eloped to Las Vegas in 2019 with Pasha.

At the time she announced their marriage with a photo of the couple in front of a carousel adorned with flowers.

She wrote: “Introducing the new Mr and Mrs Kovalev…We both said, yes!”

On her special day, Rachel stunned in a short cream and pink patterned style that flattered her growing baby bump.

The couple met in 2013 when they appeared on Strictly Come Dancing and began dating in 2014.

They welcomed their daughter, Maven Aria Riley Kovalev, on December 15 2019.

She gushed: “Already six months of this happy little face.

“Could never get enough of her, it’s true what they say about baby love! #babyspam #babygirl.”