Anna Faris left no stone unturned! The actress spoke candidly while dishing on her personal life, from how she keeps things steamy in the bedroom to coparenting affectively with ex-husband Chris Pratt.

Faris, 42, made NSFW comments about her sex life while replying to a caller on her “Unqualified” podcast on Thursday, January 10, who asked for her take on threesomes. The Mom actress didn’t have a clear answer, but offered her advice for heating up a relationship and admitted that she frequently puts on wigs and “play[s] different characters” during intimate scenarios.

“Sometimes I’ll put on, like, my short black bob wig that I have and I play a different character, because I’m actress,” the House Bunny star, who has been dating cinematographer Michael Barrett since November 2017, disclosed. “I like to play different characters sometimes in a romantic situation. I like that it sort of satisfies my sensibilities of getting to be someone else and it is also, like, a turn on for a partner.”

She added: “I also like to play really trashy girls because I am not a great lover. I’m very lazy. Usually, I like to call myself a stripper named Tragedy. It turns me on.”

Earlier in the episode, the Overboard star got real about maintaining an amicable relationship with Pratt, 39, for the sake of their 6-year-old son, Jack. 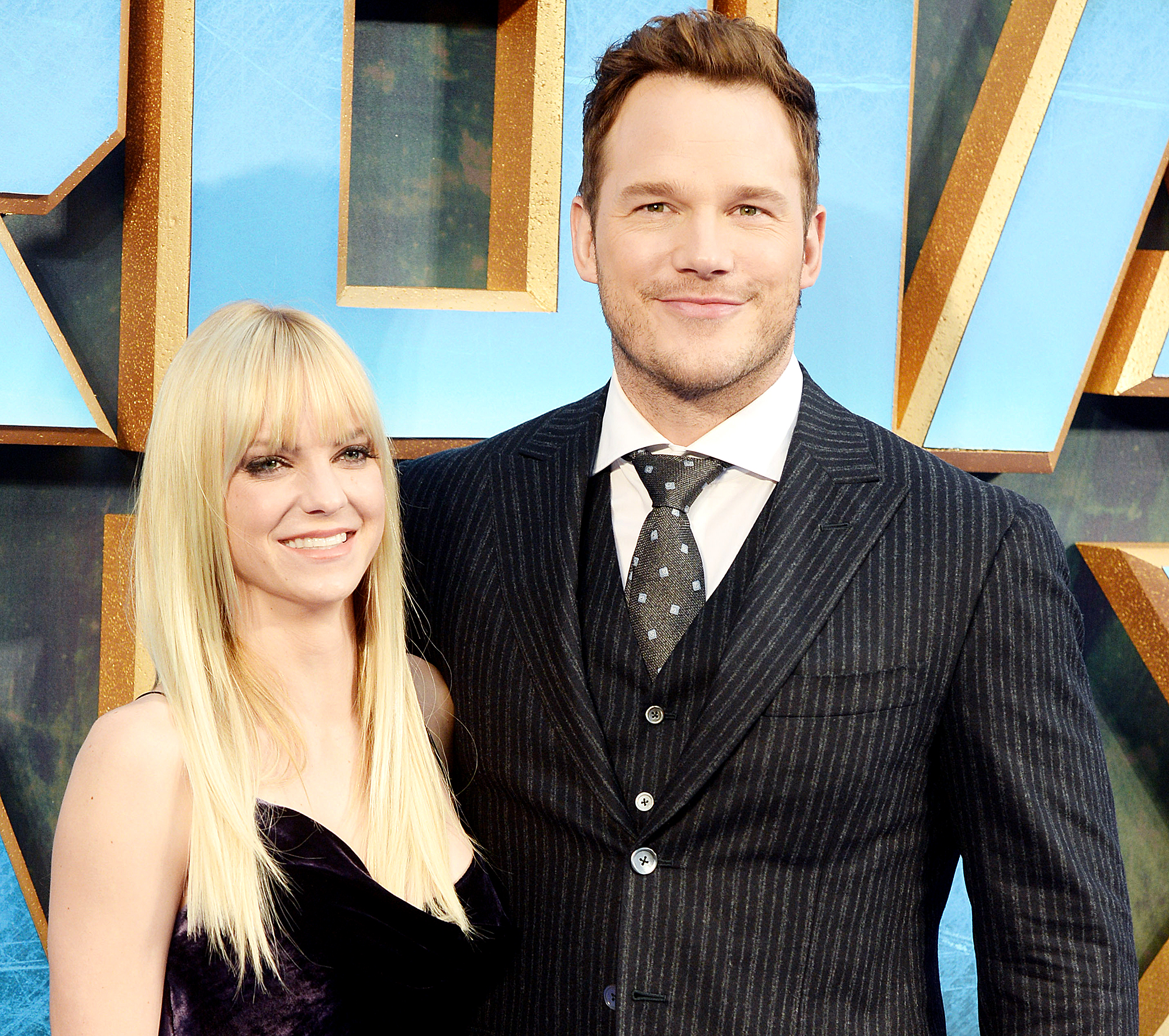 “Chris and I work really hard ‘cause we have Jack, that is sort of the long game idea and making sure Jack is really happy, which makes us really happy,” Faris, who split from the Parks and Recreation alum in August 2017 after eight years of marriage, explained. “We have sort of the luxury of circumstance. You know, we are both in other loving relationships. … But It’s like, how do you not in general sink into a place of bitterness?”

Pratt, who has since moved on with Katherine Schwarzenegger, is also committed to staying on good terms with Faris and Barrett, 48. The group even spent Halloween 2018 together with Jack. However, finding common ground hasn’t always been easy for the exes.

“I do want to reiterate though that I f—king acknowledge — we all do, everyone acknowledges — that there is bitterness and pain with all breakups and that hopefully makes us human,” the Scary Movie actress noted. “But the long game is just the worst, being the bigger person. It just is. It f—king sucks until, then when it happens though, is that everyone’s happy.”