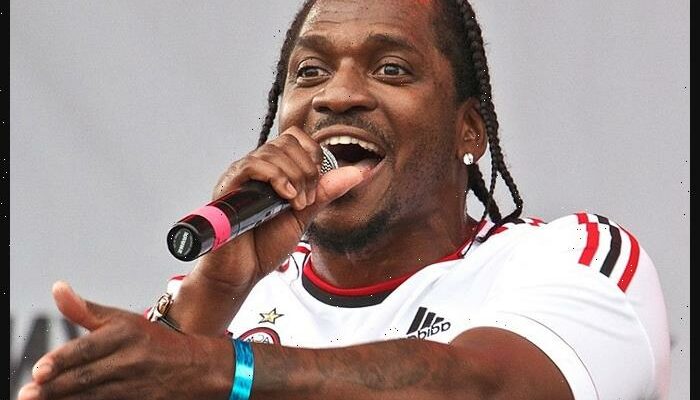 Grammy-nominated hip-hop star Pusha T has teamed up with Jay-Z and Pharrell Williams for a brand new single, “Neck & Wrist,” the latest track from his new album, It’s Almost Dry.

“First in the Beach with a million-dollar auto/ Bring the cameraman, we can shoot our own Narcos/ 812 matte black, lookin’ like charcoal/ I promise you the floor plan’s nothin’ like the model,” Pusha and Pharrell sing in the chorus.

Pusha has also announced a string of shows called the “It’s Almost Dry” tour. The run is set to kick off May 29 in Seattle, Washington, and wraps up on June 23 in Philadelphia.