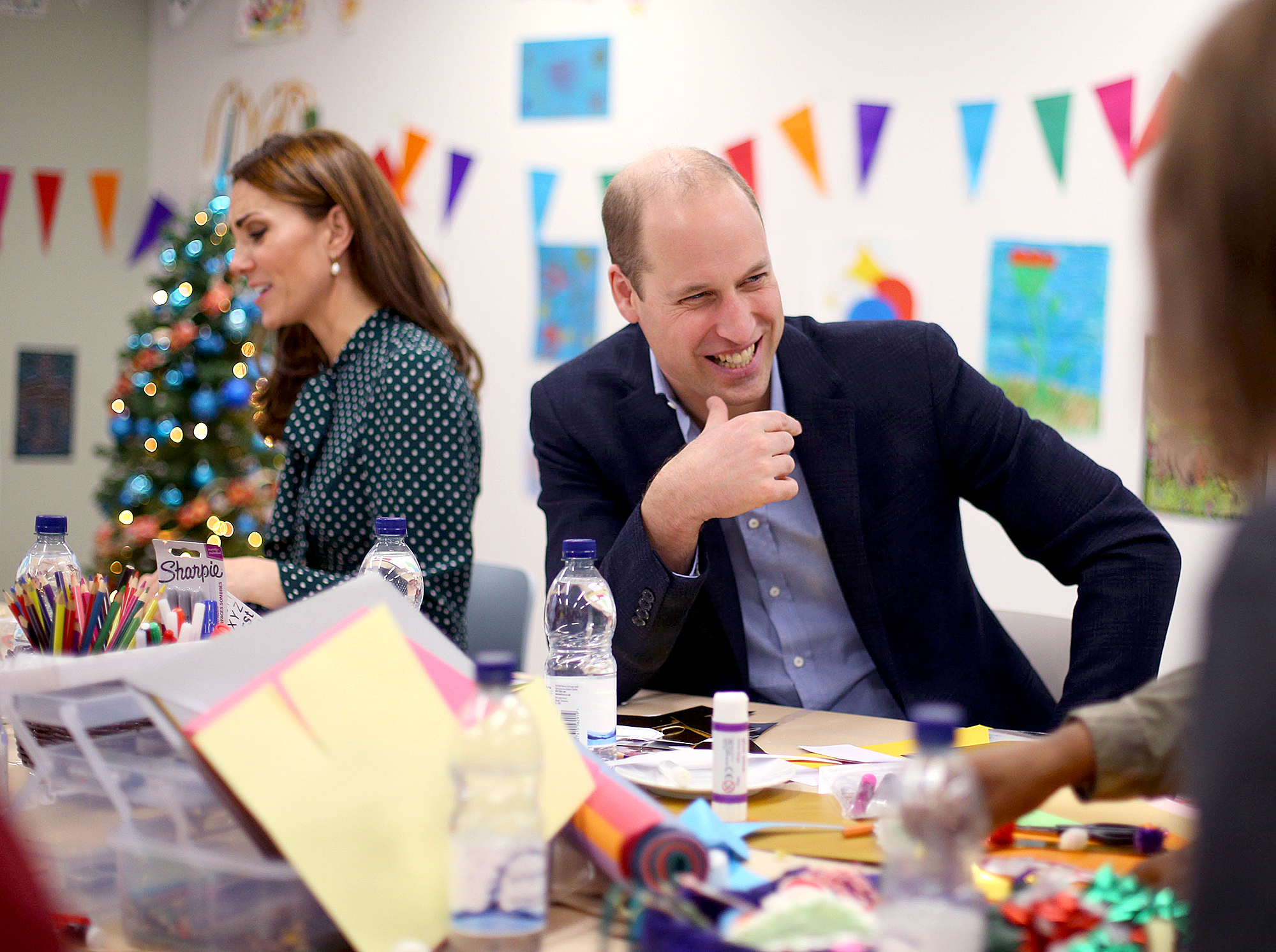 Even the Duke of Cambridge has trouble impressing his kids! Prince William joked about his parental shortcomings as he and Duchess Kate attended a royal engagement on Tuesday, December 11.

After attending an event at Evelina London Children’s Hospital earlier in the day in honor of Kate’s new role as patron, the royal couple visited a London charity called The Passage, which has supported homeless individuals since its inception in 1980.

During the visit, the 36-year-olds sat down at a table to help The Passage prepare for its holiday party. The prince was given the task of cutting out a paper “E” for a “Welcome to Christmas Dinner” banner, and that’s when he revealed 5-year-old Prince George’s regard for his craftiness. 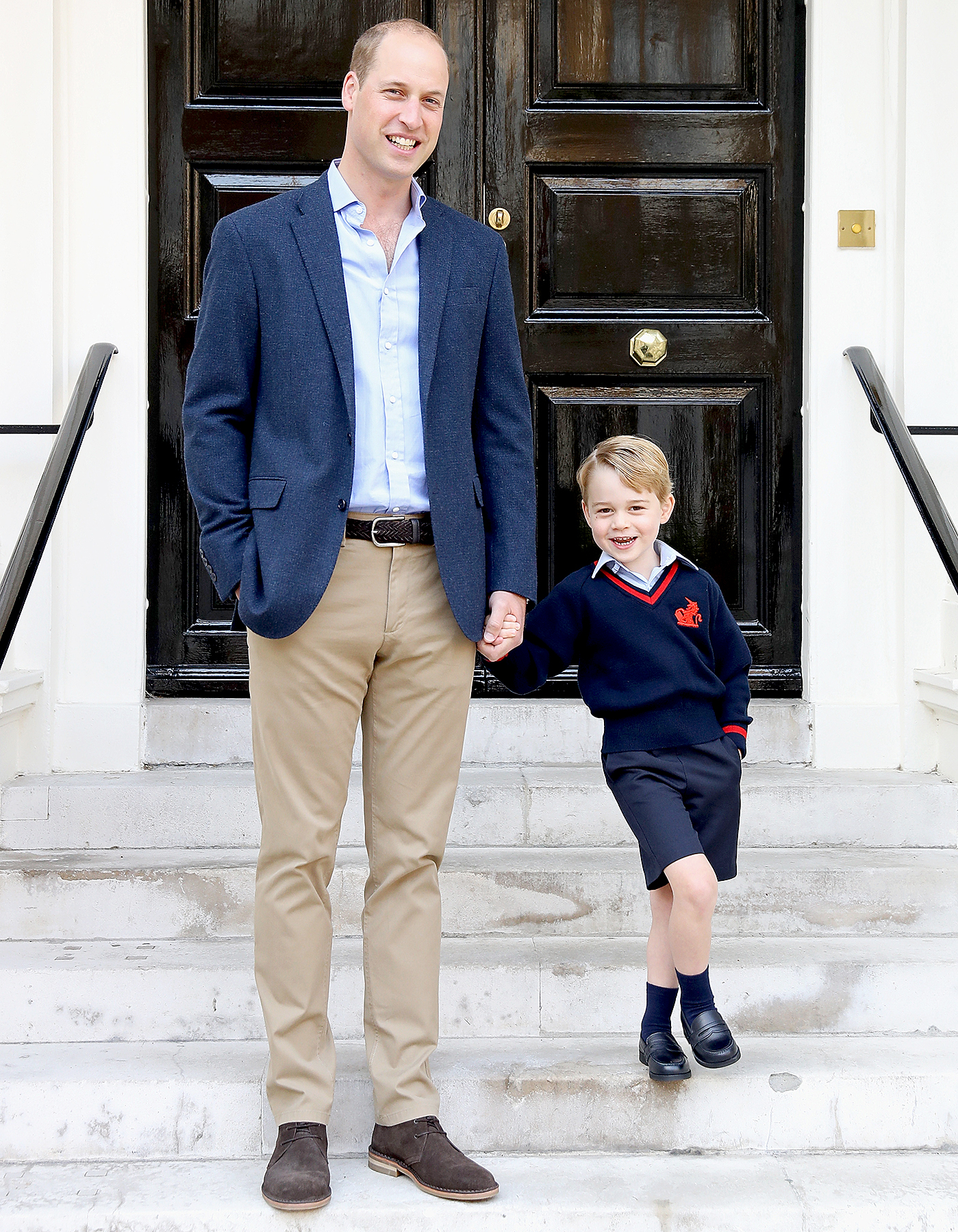 “My son knows I’m useless at this,” he said as Kate laughed, per Hello Magazine. “Catherine is the artsy one.”

The duchess, meanwhile, helped make beaded bracelets for the organization. “Charlotte would love making these,” she said, referring to her and William’s 3-year-old daughter. (Their other child, 7-month-old Prince Louis, is probably too young to hold any arts and crafts opinions!)

The royal couple have made a number of altruistic appearances in recent weeks. In addition to their engagements at Evelina London and The Passage, William and Kate also hosted a Kensington Palace holiday party for the family members of deployed Royal Air Force personnel earlier this month.