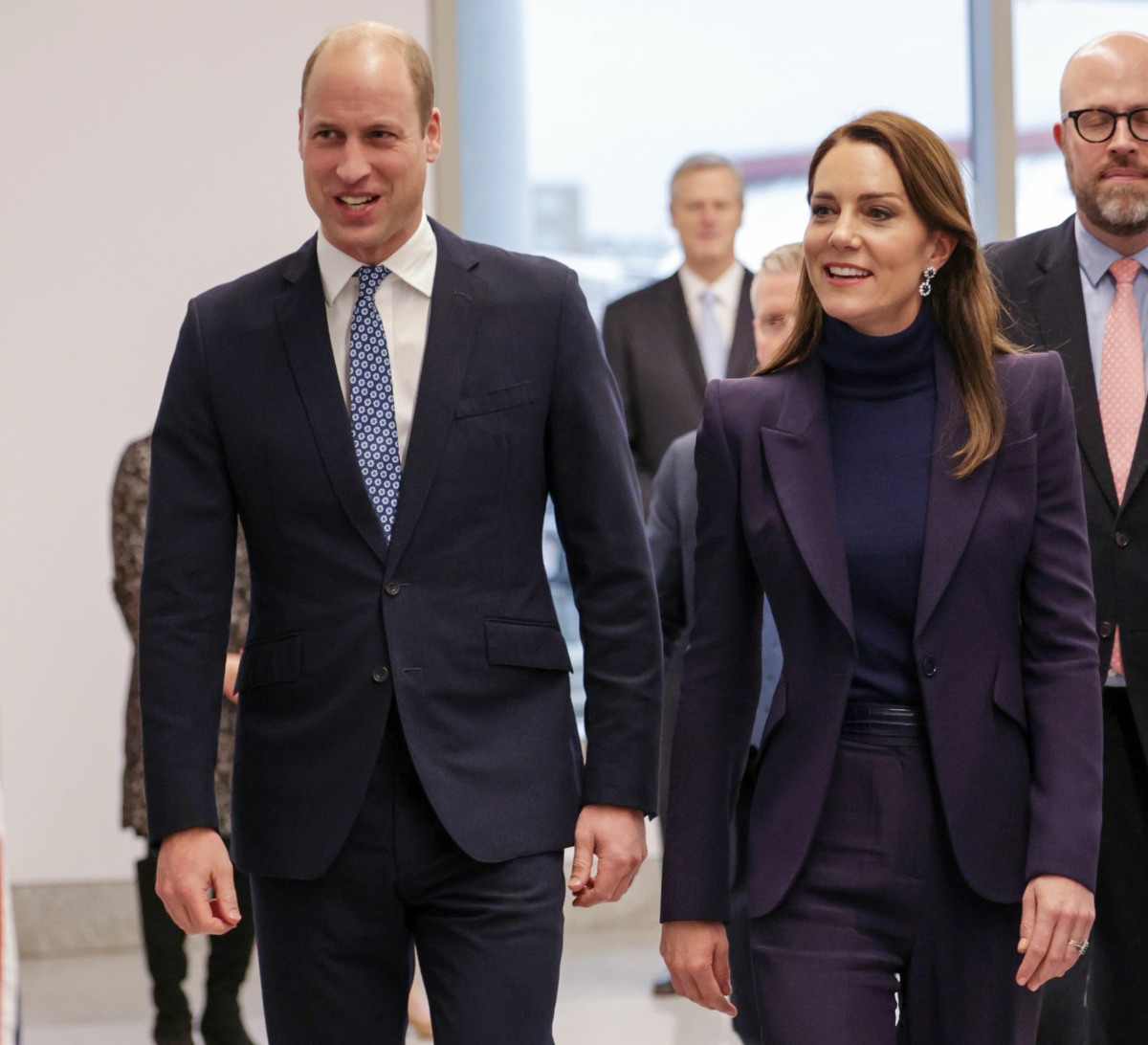 Prince William has been jealous of his brother for years, perhaps even decades. I would love to know when the shift really came, when William finally realized that Harry was the charismatic one, the interesting one, the “alpha,” so to speak. Harry radiates authenticity and BDE, honestly, while William comes across like a limp, needy, juvenile, ignorant, racist bully. I think about this a lot, their contrasting natures and how William constantly trips over his own incompetence and fundamentally weak nature. For days now, William has been incandescent with rage over the fact that Netflix dropped their teaser trailer for Harry & Meghan last Thursday, on Day 2 of William and Kate’s pathetic Boston trip. William was so enraged, he got some of his Earthshot bigwigs to “complain” to Netflix about… his brother’s Netflix trailer.

Netflix has been accused by its climate advisers of distracting from the Prince of Wales’s environment prize ceremony by releasing the trailer for its Harry & Meghan documentary series.
The climate experts have complained to the streaming service about the release of the trailer on the eve of Prince William’s Earthshot Prize awards on Friday night.

The prize, which awarded £1 million each to projects that will help to repair the planet, is considered a highlight of William’s official calendar. It has been dubbed his “World Cup” moment by Hannah Jones, the Earthshot Prize chief executive.

The release of the trailer while the Prince and Princess of Wales were in Boston for the awards ceremony was widely seen as a provocation, although the decision on the timing is understood to have been made by Netflix, rather than the Duke and Duchess of Sussex.

Figueres, who was the architect of the 2015 Paris climate agreement, said: “Netflix has been a leader on producing valuable content to educate on environmental issues. It is therefore disappointing that they air negative messages on the very same day as the Earthshot Prize.”

Rivett-Carnac said: “The remarkable finalists and winners of the Earthshot Prize are changing the world. They deserve all attention and recognition so the timing of this release from Netflix, a sustainability content leader, is profoundly disappointing.”

According to the Netflix website, it formed its independent scientific advisory group to “volunteer their time to counsel and provoke us”.

The trailer actually dropped on Thursday, and the Earthshot Awards were on Friday, so no, it wasn’t the same day. Imagine burning through millions of Earthshot donor money to embiggen yourself only to get overshadowed by a 60-second Netflix trailer. Now imagine having such LDE (limp d–k energy) that you throw a four-day tantrum about the trailer to the point where your Earthshot advisors – actual professionals in environmental fields – placate you by officially “complaining” about the trailer. William is such a loser. Besides that, William is telling us exactly what the whole purpose of this pathetic Boston trip was: it was the look-at-me-I’m-keen show, explicitly all about William and how he’s trying to “win back” America and one-up his brother. William wouldn’t even f–king share the spotlight with the Earthshot WINNERS. 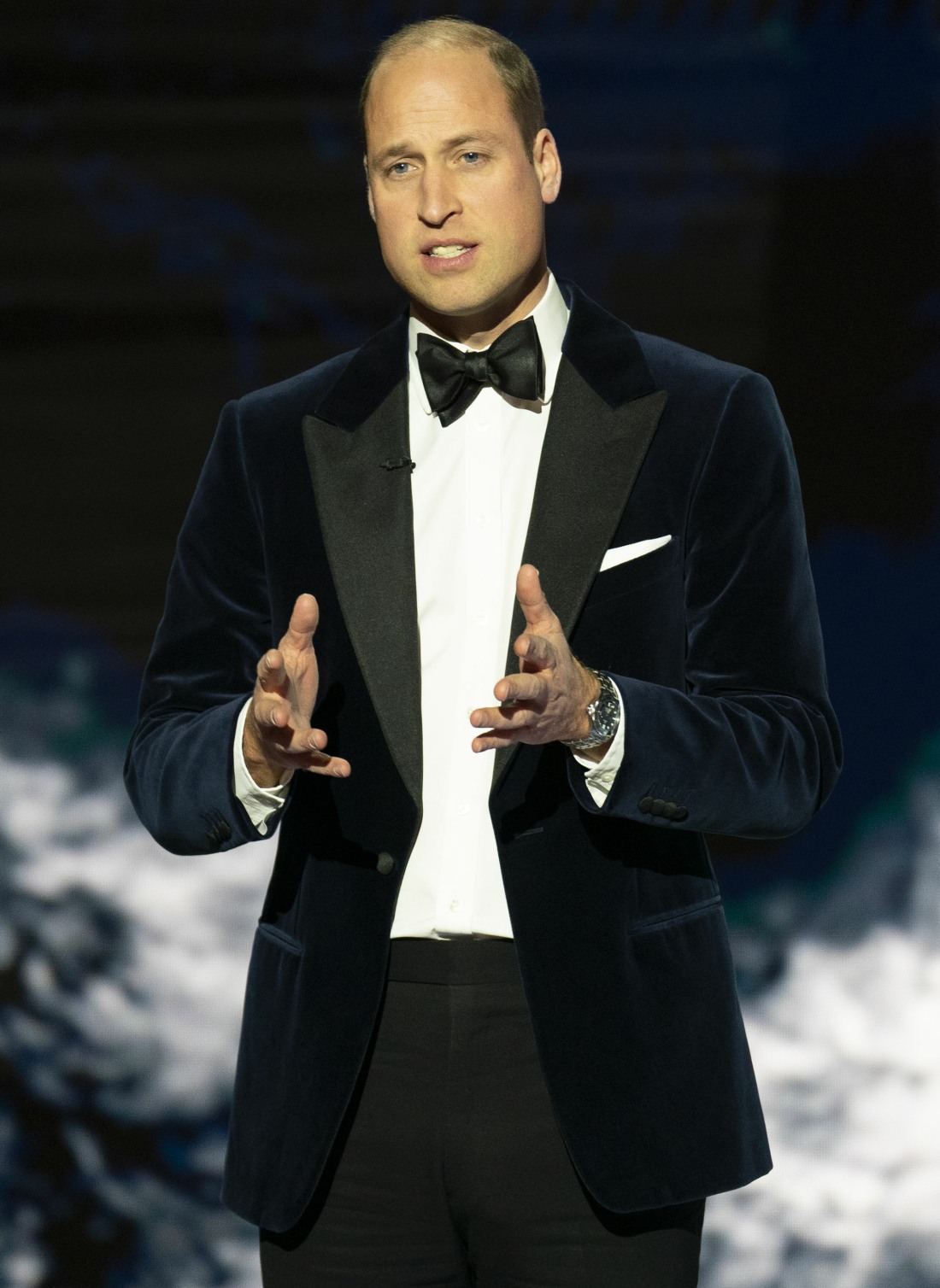 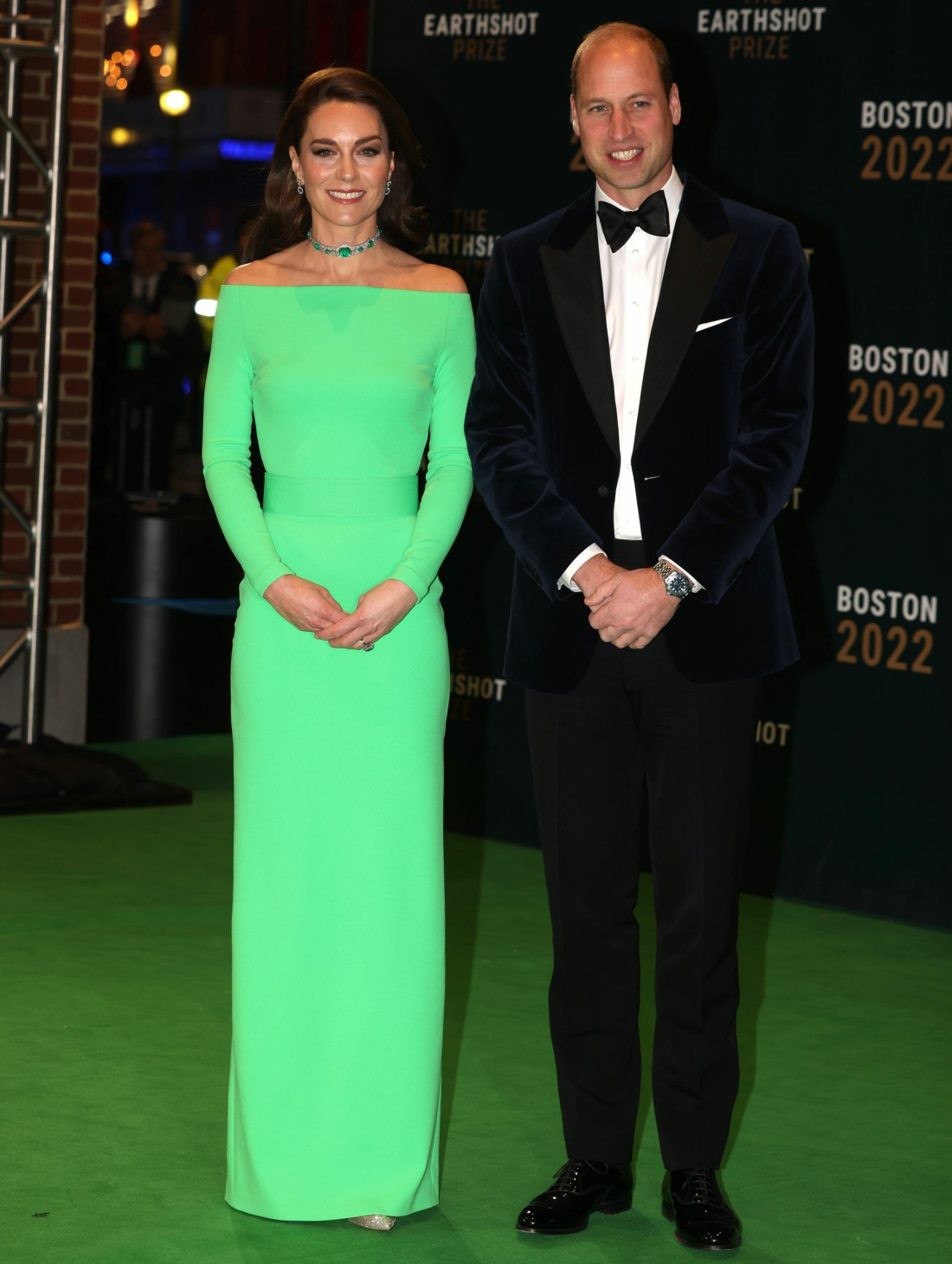