Prince William had a moment with Bradley Cooper after the BAFTA Awards yesterday, where he raved about the film and shared the actor’s praises for Lady Gaga.

The Duke and of Cambridge has been president of the British Academy of Film and Television Arts since 2010. Yesterday, he attended the awards show, as he often does, with wife Kate Middleton, who looked heavenly in a white asymmetrical gown by Alexander McQueen. After the ceremony, the royal couple greeted winners and nominees, including stars and directors from The Favourite, Roma, Bohemian Rhapsody, and more. 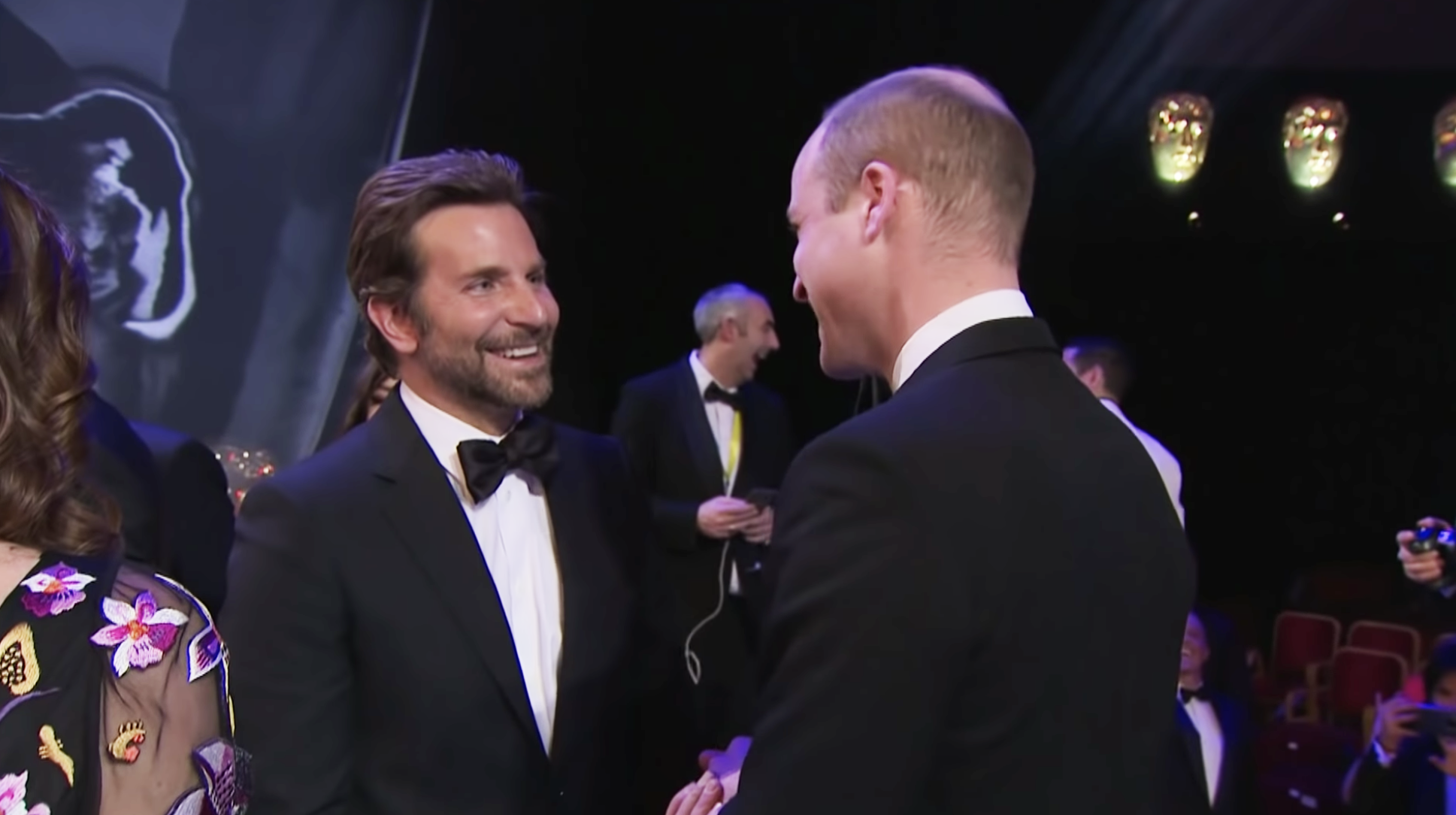 “Congratulations, great film,” William told A Star Is Born director and star Bradley Cooper after the show. “I didn’t know you could sing!” he added, noting the actor’s vocal chops as rockstar Jackson Maine in the musical drama.

Cooper joked back, “I didn’t either,” which got a laugh from the prince.

The Duke of Cambridge also praised Lady Gaga’s performance in the film, which he called “amazing.” Cooper echoed his sentiments. “Yeah, amazing, oh my God,” he replied.

“Did you always have her in mind when you wanted to do this?” William asked.

“Not originally,” Cooper admitted. “But then it was dormant for a while, and I saw her perform and that was it.”

William added, “It’s a really amazing story.” See their full convo in the video above starting at 0:55. 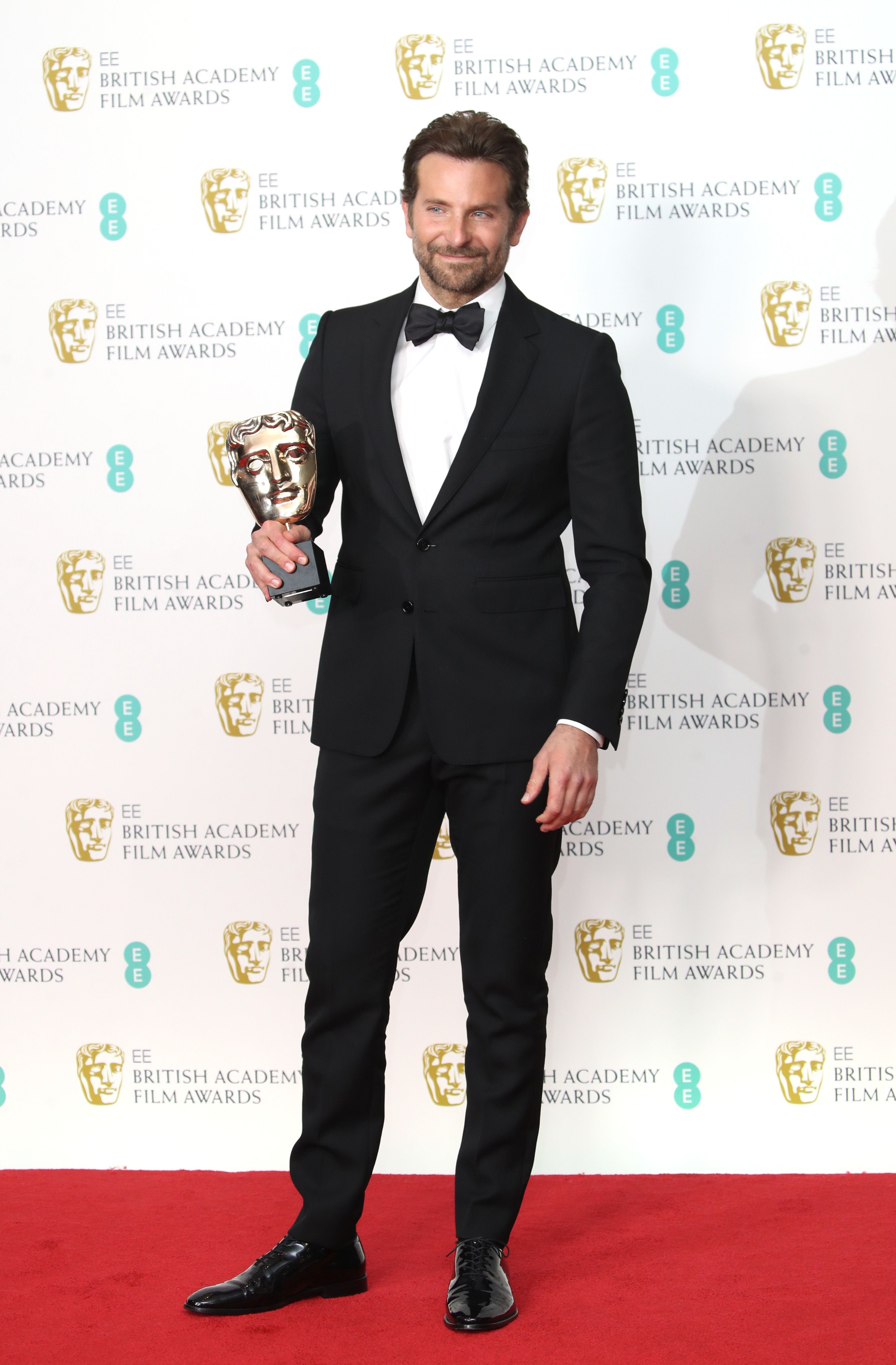 Gaga was at the Grammys in L.A. to accept the trophies and perform “Shallow” solo, while Cooper was in the U.K. for the BAFTAs (with girlfriend Irina Shayk) on the same day.

Gaga, who previously worked with Prince William to talk about mental health for his Heads Together campaign, shed light on mental health issues during her acceptance speech last night.

“I just want to say I’m so proud to be a part of a movie that addresses mental health issues. They’re so important,” she said. “A lot of artists deal with that. And we gotta take care of each other. So if you see somebody that’s hurting, don’t look away. And if you’re hurting, even though it might be hard, try to find that bravery within yourself to dive deep and go tell somebody and take them up in your head with you.”