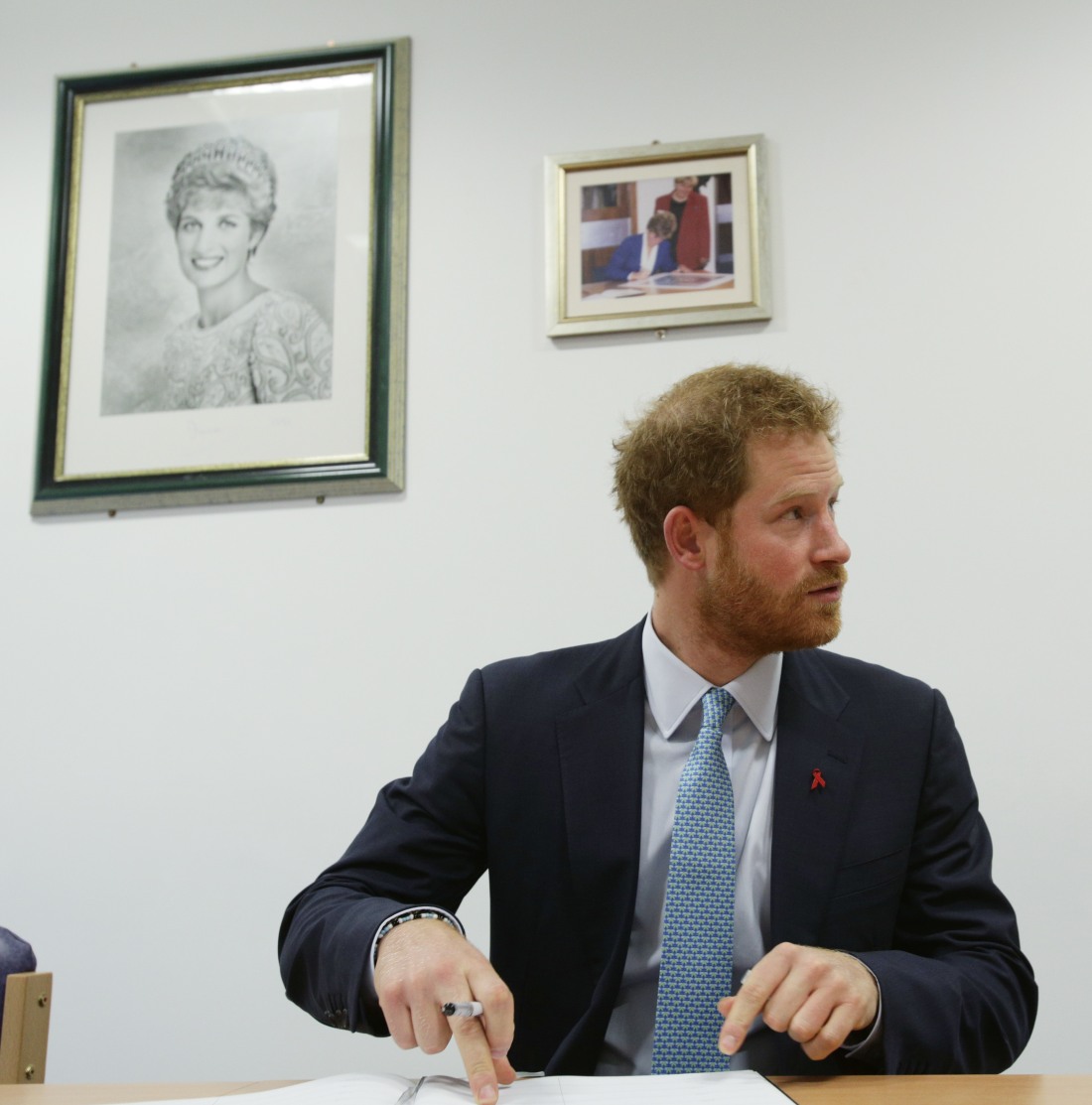 It was in July 2021. That was when we first learned of Prince Harry’s memoir. The news broke in Page Six, which claimed he had a multi-book publishing deal and that he was starting with a memoir about his life. Since then, the news has been twisted by Prince Charles and the royal machinery into “Prince Harry is writing a tell-all book in which he rips his family to shreds, especially Camilla for some reason.” It’s been a lot. Initially, the reporting indicated that the memoir would be out in late 2022, meaning (I thought) this fall. Well, now the Sunday Times has a bizarre story about how maybe, just maybe, Harry’s memoir might not be released this year.

It is hotly anticipated, with many in royal circles braced for the day it hits the bookshelves. But exactly when the Duke of Sussex will publish his “intimate and heartfelt memoir” is a mystery. Billed as “an inspiring, courageous and uplifting human story” with Prince Harry writing “not as the prince I was born but as the man I have become”, Penguin Random House announced the book with fanfare last year, with “publication tentatively scheduled for late 2022”.

But last week a spokeswoman for the publisher said it did not yet have a publication date, and would not confirm whether the book would still appear this year as planned. An approach to Harry’s spokeswoman elicited a similar response and another source said there was “some uncertainty” over the book’s publication date.

It is also understood that the Sussexes have recently parted company with their global press secretary, Toya Holness, who was appointed to the role in March last year after joining the couple’s public relations team in October 2020.

Harry, 37, is reported to have received a multimillion-pound advance for the memoir, which he is rumoured to be working on with the American ghostwriter JR Moehringer, who collaborated on Andre Agassi’s autobiography. The prince will donate the “proceeds” to charity.

A delayed publication date would probably be a relief to the royal family and courtiers, with some fearing they will come under fire in the book following the Sussexes’ soul-baring interview with Oprah Winfrey. It would also avoid overshadowing the Queen’s Platinum Jubilee year and provide Harry an opportunity to give his account of attending next month’s celebrations with Meghan and their children, the first time the Sussexes will have been reunited with the royal family for more than two years.

Just to keep track, the royal reporters are now self-styled experts in California geography, California water issues, the business of Hollywood, the business of streaming, the business of podcasting, small-business investing, production schedules and now, amazingly, publishing schedules. My guess is that Harry’s book will come out this year, probably as originally planned, late in the year. November or December. When the memoir was announced, we heard reports that Harry had already done a lot. It would make no sense for Harry or the publisher to push back the release date if the book is close to completed (or already completed). They would especially want it out before Christmas. It sounds more like the publisher and Harry are trying to dial down the advanced drama until it’s useful to promote the book, months from now. 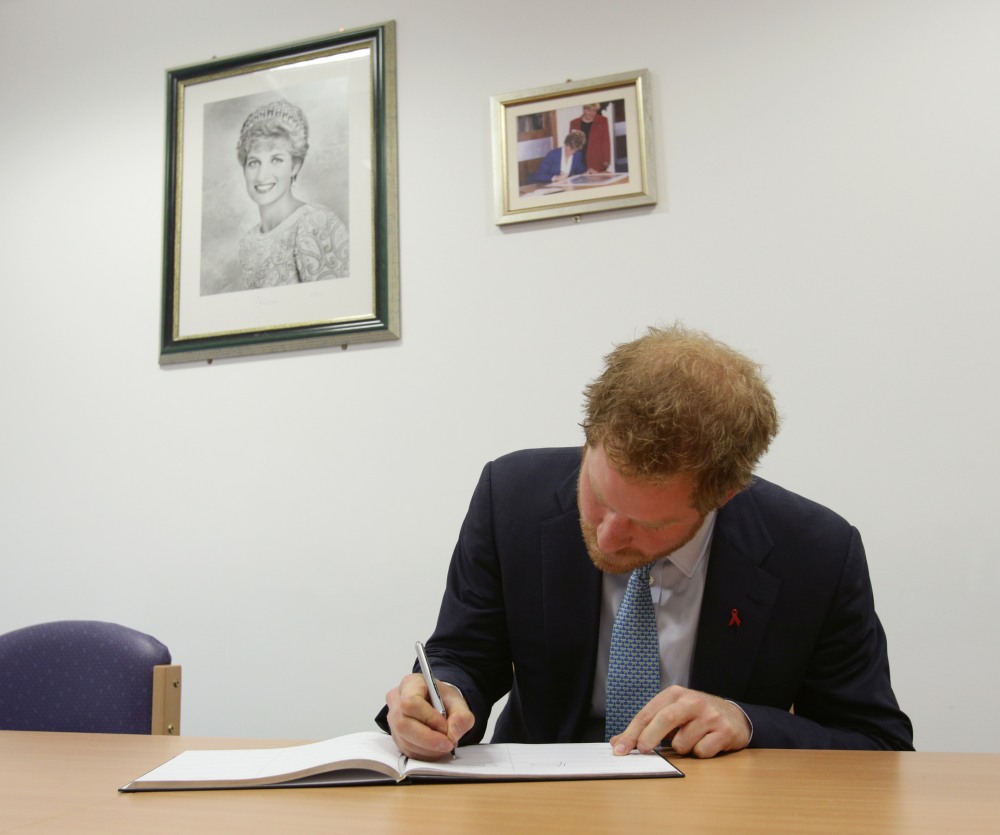