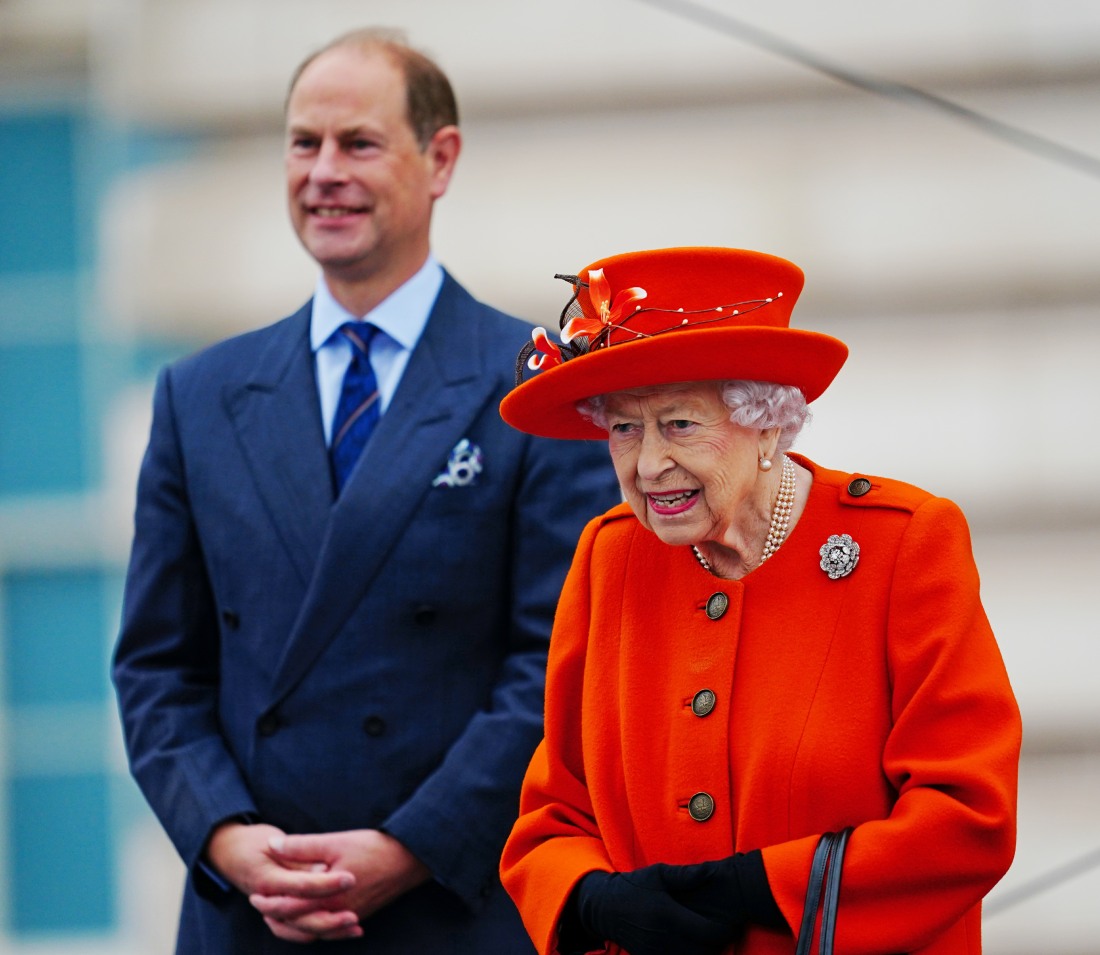 Prince Edward and the Countess of Wessex are currently in Scotland, visiting the Queen at Balmoral. All of the Queen’s children are expected to schlep up to Balmoral every damn summer. Most of them enjoy it, I think, although it’s got to be tiresome at some point, right? Prince Edward and Prince Charles were photographed going to church in separate cars on Sunday. This actually means that Charles, Edward and Andrew are all in or around Balmoral at the same time, which is kind of interesting. Which brings me to this: at least one “royal biographer” is really trying to claim that Edward has always been the Queen’s “favorite.” No.

Prince Andrew is not the Queen’s favourite child, with the honour going to Prince Edward, a biographer has claimed in a new book. And although it has long been speculated that the Queen has the softest spot for Andrew, royal biographer Matthew Dennison claims that it is Edward who has always been the family favourite.

In his lengthy biography of the monarch, Mr Dennison wrote: “Prince Edward, seemingly a bit wet and a tad irritating to the rest of us, was always his parents’ favourite. That became apparent in 1987 when Edward, aged 22, opted out of the Royal Marines when he was just a third of the way through his 12-month basic training course. To the surprise of some, Prince Philip (Captain-General of the Royal Marines) did not come down on his son like a ton of bricks. He accepted that the Marines ‘wasn’t right for Edward’ – and to this day Edward is grateful for that.”

Royal expert Ingrid Seward also claimed the Duke of Edinburgh was very understanding about Edward’s decision to quit the Marines. Writing in the Daily Mail, she said: “Given his action-man image and his well-earned reputation for irascibility, many people assumed he was outraged. Stories soon spread that harsh words had been exchanged between father and son; even that Edward had been reduced to tears by his father’s anger.”

But she added: “The truth was quite the opposite: of all the Royal Family, Philip was in fact the most sympathetic. He understood his son’s decision, which he considered a brave one, and supported him fully.”

[From The Daily Mirror]

No. I mean, maybe it was the case that Philip babied Edward or that Philip had a soft spot for Edward, but it doesn’t follow that Edward was his parents’ favorite child. Philip AND the Queen were both exceptionally close to their only daughter, Anne. I also think the Queen prefers Countess Sophie’s company rather than Edward’s company. And yes, the Queen does prefer Andrew above all of her other children. That much has always been clear. It was also clear that Charles was neither parent’s favorite. The Queen Mum adored Charles, as did Lord Mountbatten. 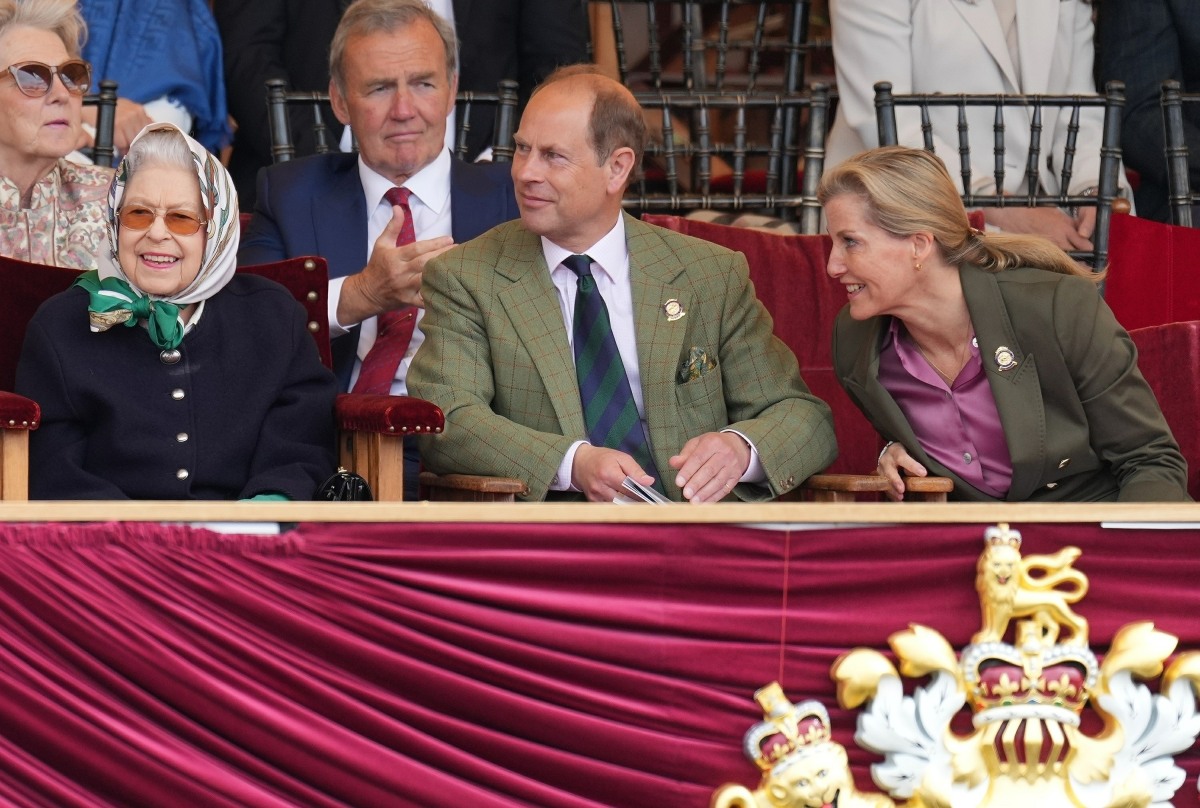 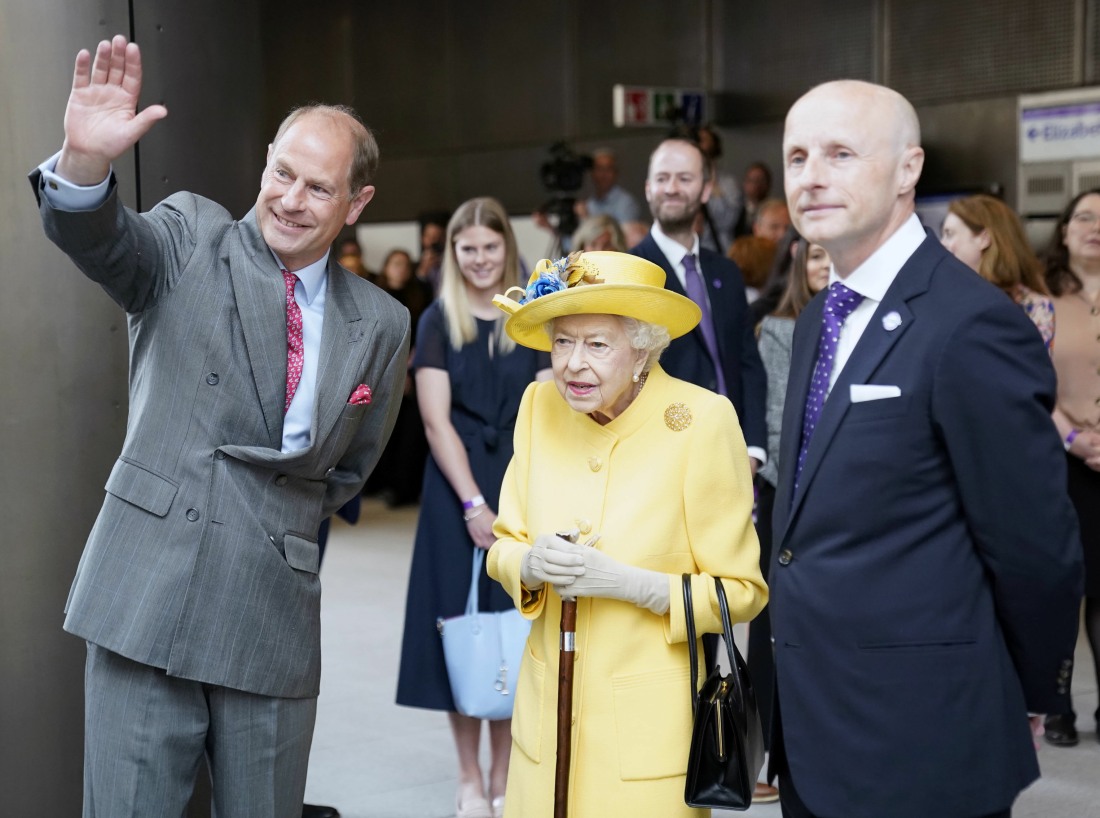