Making an effort. Prince Charles talked to Prince Harry and Prince William after learning about his coronavirus diagnosis.

The Prince of Wales, 71, spoke to both of his sons following his positive test results, according to multiple outlets. Royal correspondent Omid Scobie wrote in a Wednesday, March 25, Harper’s Bazaar piece that William, 37, and Harry, 35, were “concerned to hear about” their father’s illness. It is unclear, however, who initiated the phone calls.

Clarence House announced on Wednesday that Charles tested positive for coronavirus. “He has been displaying mild symptoms but otherwise remains in good health and has been working from home through the last few days as usual,” the statement read. 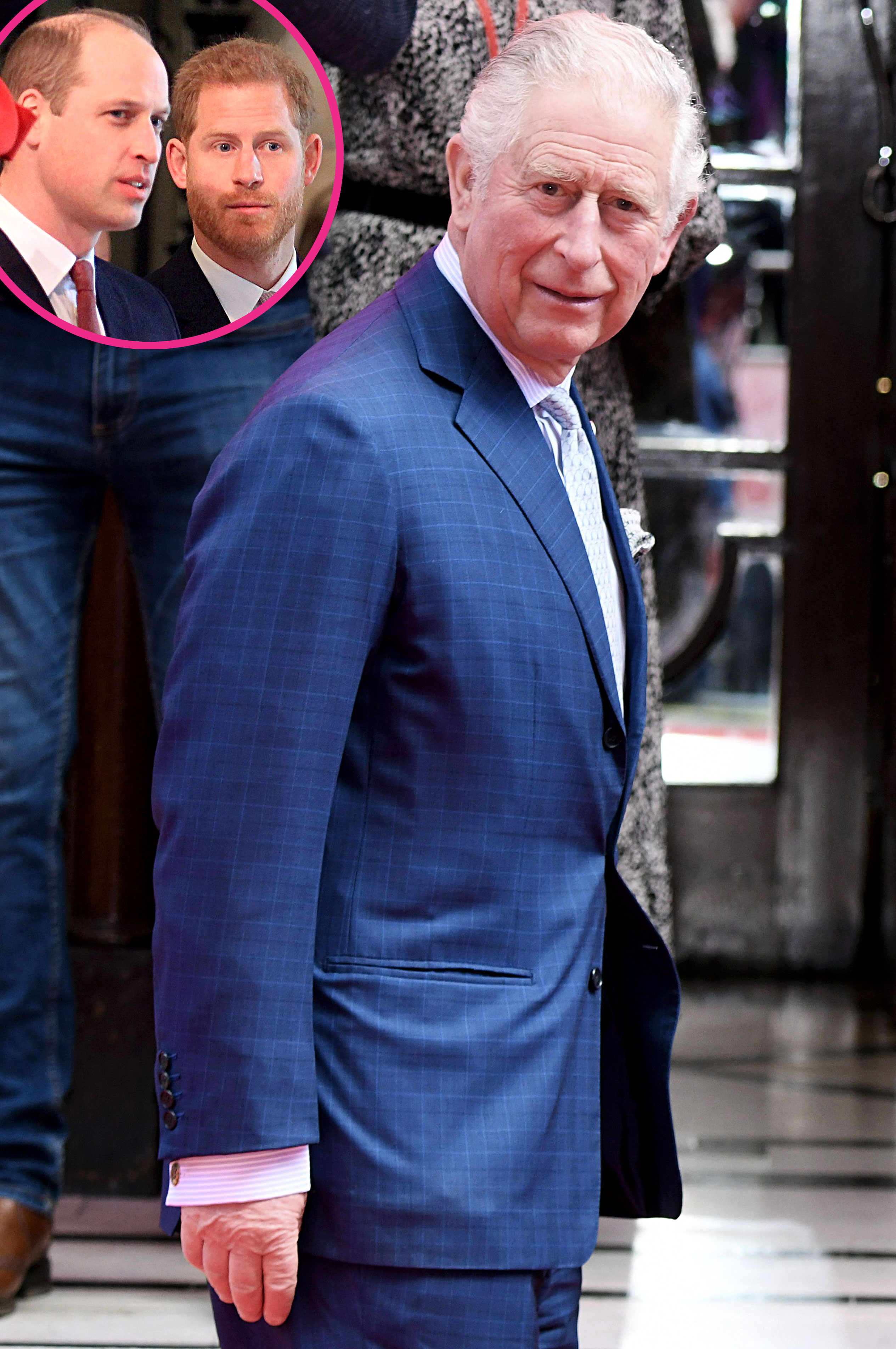 Duchess Camilla was also tested “but does not have the virus.” In keeping with the government and medical community’s advice, the couple are self-isolating at their home in Scotland.

As for the process by which Charles discovered he had the virus, “the tests were carried out by the NHS in Aberdeenshire where they met the criteria required for testing,” the statement said. “It is not possible to ascertain from whom the prince caught the virus owing to the high number of engagements he carried out in his public role during recent weeks.”

The prince was most recently seen with William and Harry — as well as Duchess Kate and Meghan Markle — at the Commonwealth Service in London on March 9. 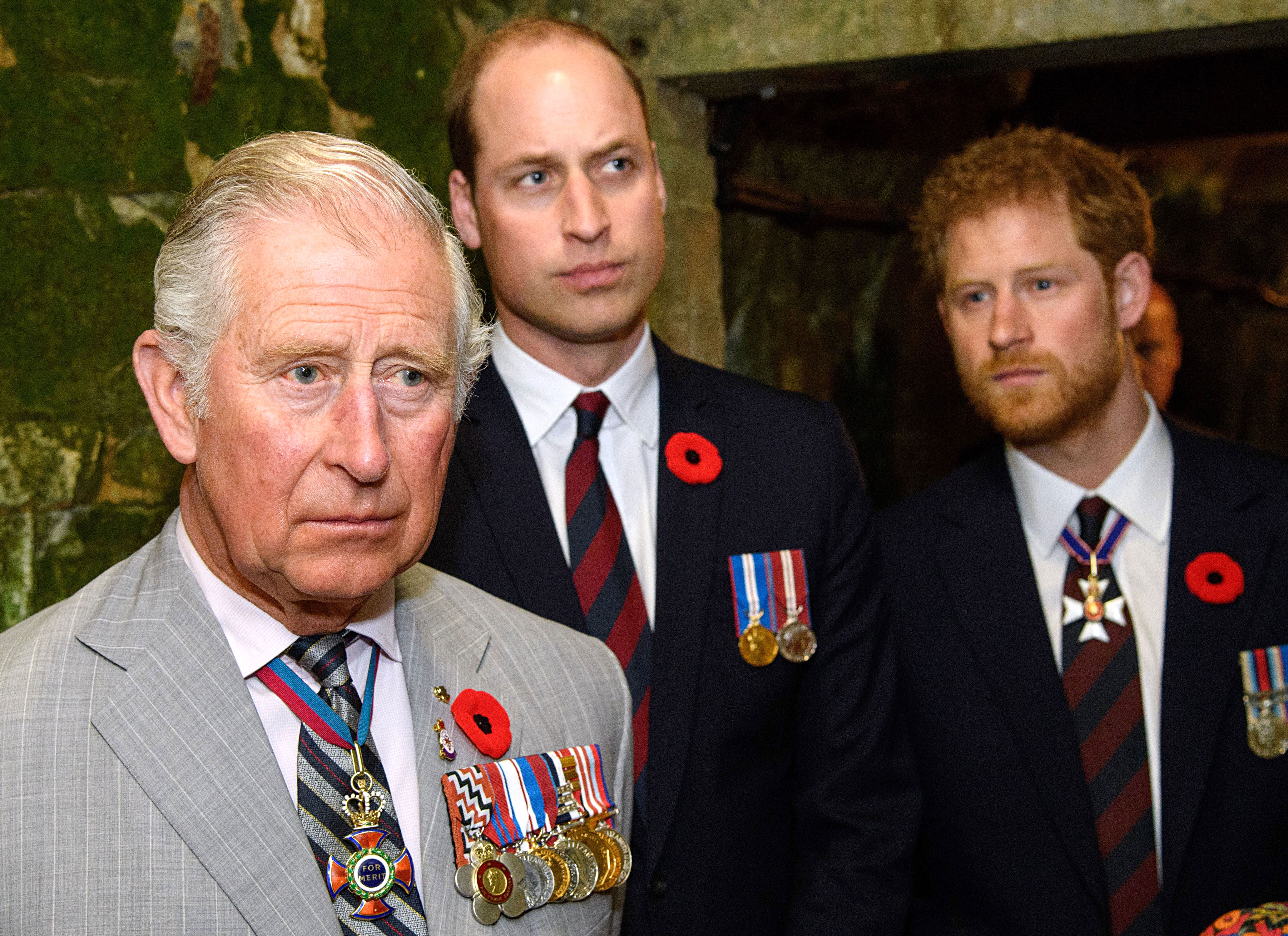 Queen Elizabeth II and Prince Philip, meanwhile, are quarantining at Windsor Castle amid the outbreak. “Her Majesty The Queen remains in good health,” Buckingham Palace said in a statement on Wednesday. “The queen last saw the Prince of Wales briefly on the morning of March 12 and is following all the appropriate advice with regard to her welfare.”

For their part, Harry and Meghan, 38, are self-isolating in Canada with 10-month-old son Archie. The couple revealed their plans to step back as senior members of the royal family in January, which, according to a source, left Charles “livid” with his son. The insider also told Us Weekly that the heir blamed the former actress for the decision.

Given the constantly evolving nature of COVID-19, Us Weekly wants our readers to have access to the most accurate resources. For the most up-to-date coronavirus information, guidance and support, consult the CDC, WHO and information from local public health officials. If you’re experiencing coronavirus symptoms, call your primary care provider for medical advice.