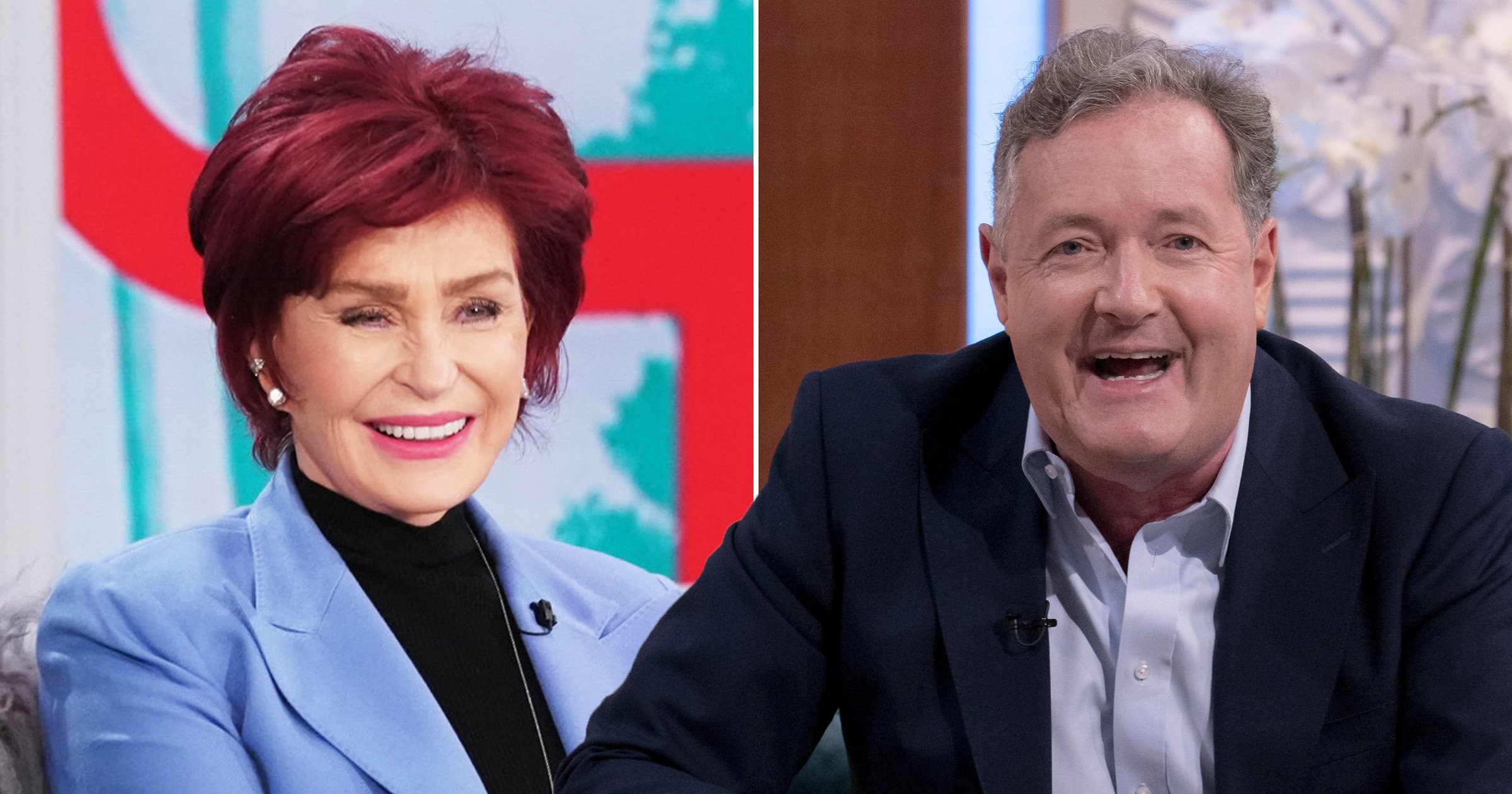 Piers Morgan has shared his thoughts on Sharon Osbourne being axed from The Talk, labelling the decision ‘disgusting’.

Sharon, 69, previously presented on CBS’ The Talk, but left last year after an on-screen clash with co-host Sheryl Underwood.

She had come under fire for defending Piers, 57, after his controversial comments on Meghan Markle, which led to his departure from Good Morning Britain.

After her on-air comments last year, CBS confirmed the mother-of-three would be leaving The Talk, and the show itself would go on a hiatus.

It has now been confirmed that Sharon will be hosting her own show on Talk TV, alongside Piers, who is set to return to television with his show Uncensored on the same channel on Monday.

He shared his thoughts on Sharon being axed from The Talk, telling The Sun’s TV Mag: ‘I’m particularly delighted about that, because Sharon got cancelled from her show The Talk in America after 10 years, a show that she loved and was the star of, because she tweeted her support for my right to have an opinion.

‘She didn’t even agree with the opinion, she just said I was entitled to it, which by the way I was.’

Piers explained that Sharon was accused of being a ‘racist sympathiser’, and that him being called racist for saying he didn’t believe Meghan Markle was ‘complete nonsense’ as well.

News UK’s new network, Talk TV launches on Monday, April 25, with both Piers and Sharon being given shows on the station.

Sharon’s new current affairs show will also be called The Talk, and she said while confirming the news: ‘I’m excited to be working with News UK, the panel and my good friend Piers.

‘Watch this space for some exciting and lively debates from us all.’