Lady Colin Campbell, 70, has been feuding with Phillip Schofield since her appearance on This Morning last week, which saw a heated exchange between the pair. Now the royal author has spoken out, claiming she was “shoved” by him.

Trying to knock me down

The comments were initially made by the socialite’s son Dima Campbell, who claimed that the push had happened at an awards ceremony.

Lady C has now given a revealing interview with the Mirror where she opened up on the incident.

She said: “I was in a walkway, and Philip Schofield bounced into me, shoved me, trying to knock me down, obviously so I would look ridiculous or think I was drunk or some such thing. 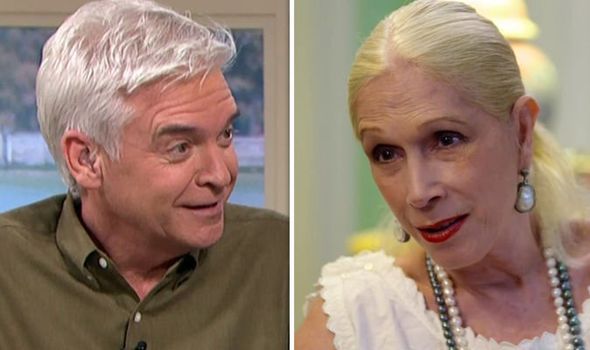 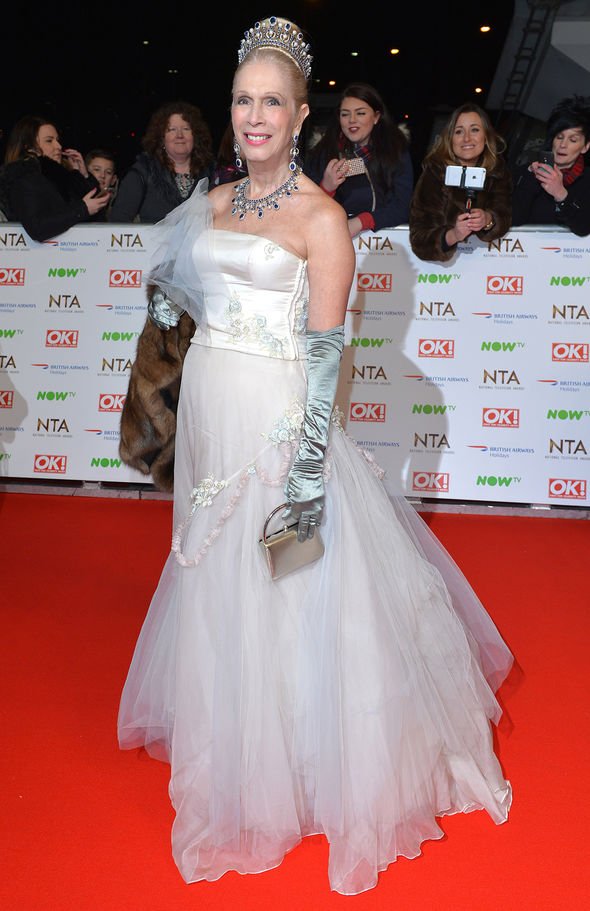 On Twitter, Dima writing over a clip of his mother on This Morning said: “I personally remember when you tried to shove my mother at the ITV awards. You hate authoritative women!”

The row between Lady C and Phillip follows a disagreement over her latest book about Meghan Markle and Prince Harry.

Phillip labelled her a “gossip” over the content of the book, that includes the idea that the Duchess of Sussex has moved to America to start a political career. 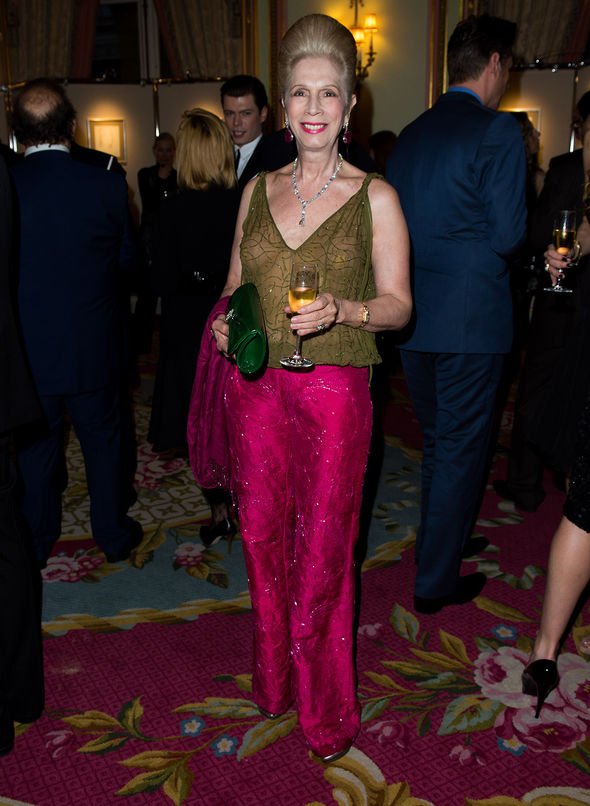 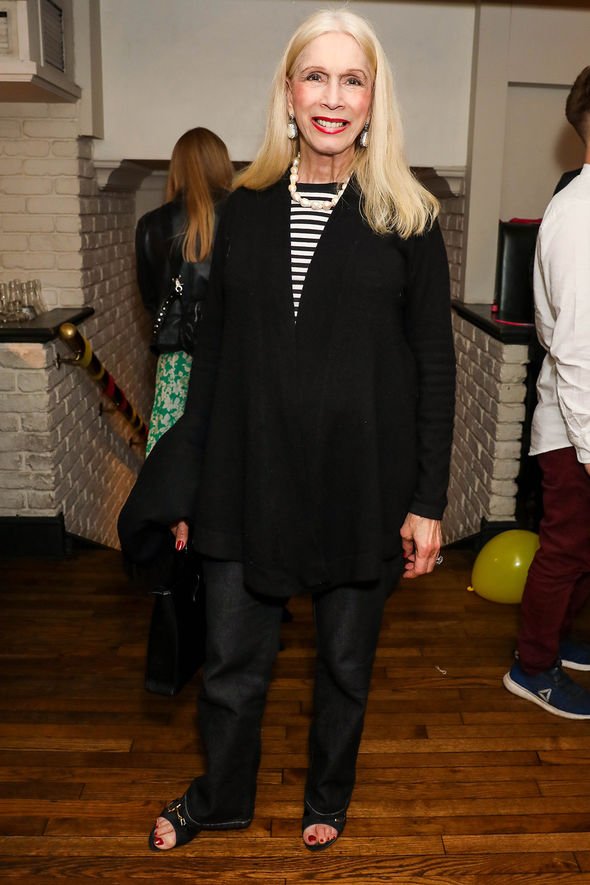 Speaking to Phillip Schofield and Holly Willoughby from the comfort of her home, Lady C said: “That is what she told people.

“She’s told people her ultimate ambition is to run for President.

“And she announced last week that she is going into politics, notwithstanding the fact that no member of the British royal family is allowed to enter politics.”

Phillip argued with the eccentric British aristocrat on several other points during the discussion, which saw Lady C brand him “ignorant”.

The This Morning host labelled the book “tawdry and undignified” as he hit out at the explosive content.

He told her: “I’d be surprised any of the royals would want to get involved with more gossip after your Princess Diana book.”

Lady C hit back: “It’s history in the making. That shows how ignorant you are if I may point out.

“My Diana biography was named the most believable by People Magazine and had it not been for that biography, Diana would have thrown Prince Charles to the wolves.”

The atmosphere grew more frosty between the pair when Phillip accused the writer’s book of being “unverified” as it did not have royal approval.

Other claims in the book include that Meghan Markle was awkward with guests at Harry’s best friend’s wedding.

She wrote: “A girl went up to Meghan, introduced herself, and said how beautiful she thought she was.

“She said she knew it was Meghan’s birthday and wished her a happy birthday. Meghan looked at her as if she had committed a great faux pas by speaking to her and walked off.”