The CBBC and Absolutely Fabulous star died on Sunday April 7, and was just 16-years-old when she died.

Cause of death is yet to be confirmed.

A whole host of shocked celebrities have already taken to social media to pay tribute to the young actress.

One of the stars sharing their heartfelt thoughts was dad-of-four Peter Andre.

The Mysterious Girl singer shared a link to a story about the starlet, alongside a sweet message to his 1.1million Instagram followers.

Opening up, Peter wrote: “So sad. Terrible. Our thoughts are with her family. RIP.”

Justing as gobsmacked many of his fans shared their thoughts on the post. 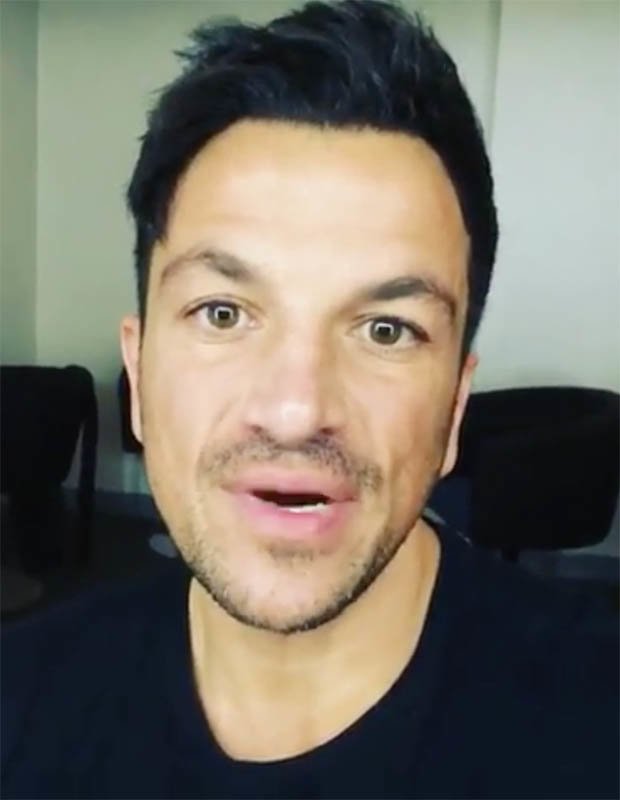 One said: “How sad, what a beautiful young lady, why does this have to happen. My thoughts are with the family.”

Another commented: “Such sad news.”

A third agreed: “Such a future ahead of her, it is sad she has died so young.” 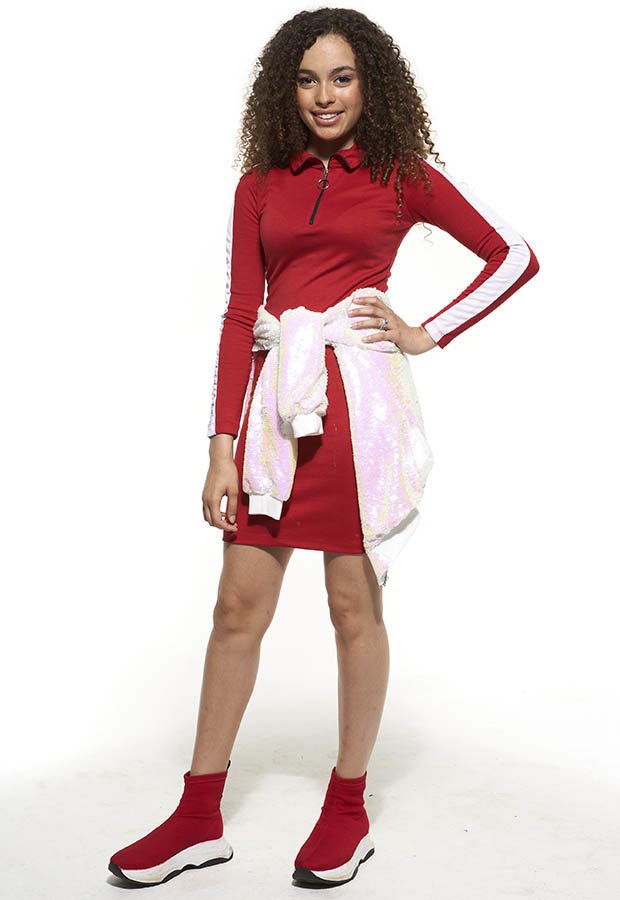 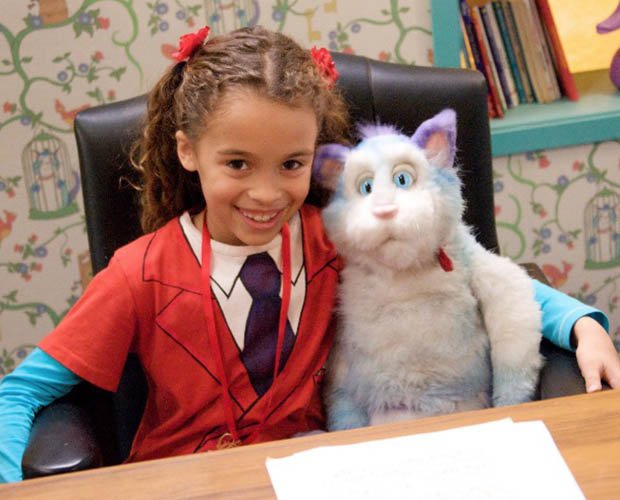 CBBC also released a statement shortly after the news was confirmed, the comment read: “We are so sorry to have to tell you that Mya-Lecia, who you know from Millie Inbetween and Almost Never has very sadly died.

“Mya-Lecia was a much-loved part of the BBC Children’s family and a hugely talented actress, singer and dancer.”

“We will miss her enormously and we are sure that you will want to join us in sending all out love to her family and friends.”