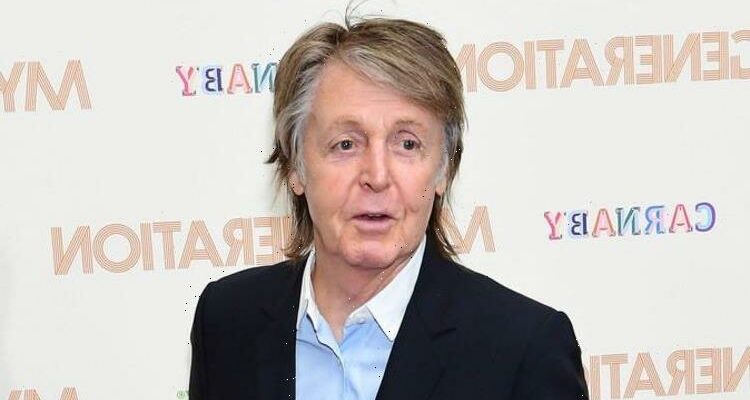 Macca, 79, revealed the amusing backstory to Yesterday in a book called The Lyrics: 1956 To The Present, which he is releasing on November 2. The 1965 hit came to him in a dream and he wrote the song during a break from filming Help! in Portugal. Later he added lyrics about his mother, who had died eight years before.

“I fell out of bed and the piano was right there, just to the side. I thought I’d try and work out how the song went. And to solidify it in my memory I blocked it out with some dummy words: ‘Scrambled eggs, oh my baby, how I love your legs, scrambled eggs.’

“Using dummy lyrics wasn’t something I did a lot. The first person I saw that morning was John. I said, ‘What’s this song?’ He said, ‘I don’t know.’ After a couple of weeks it became clear that no one knew the song and it didn’t exist, except in my head.

“So I claimed it and spent time playing around with it. It was like finding a £10 note on the street!”

He also describes the Fab Four’s split: “It was like a divorce.”