Sir Paul McCartney, who rose to fame in the iconic band The Beatles, has opened up about his bandmate George Harrison. The legendary rocker said he is able to communicate with his pal’s spirit through a fir tree, which was gifted to him by George.

The 78-year-old made the candid confession during a recent appearance on NPR earlier this month.

George, who died from lung cancer in 2001, was a keen gardener according to the music icon.

Sir Paul said: “George was very into horticulture, a really good gardener, so he gave me a tree as a present. It’s a big fir tree and it’s by my gate.

“As I was leaving my house this morning, I get out of the car, close the gate and look up at the tree and say, ‘Hi, George.’ 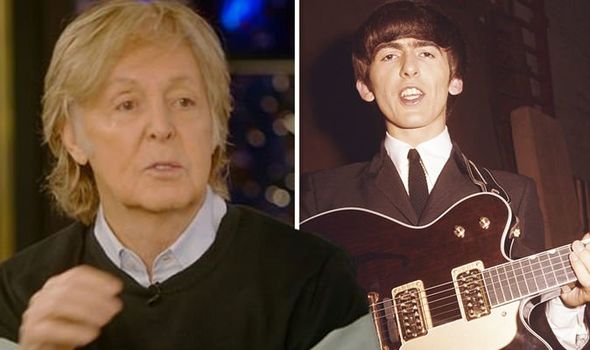 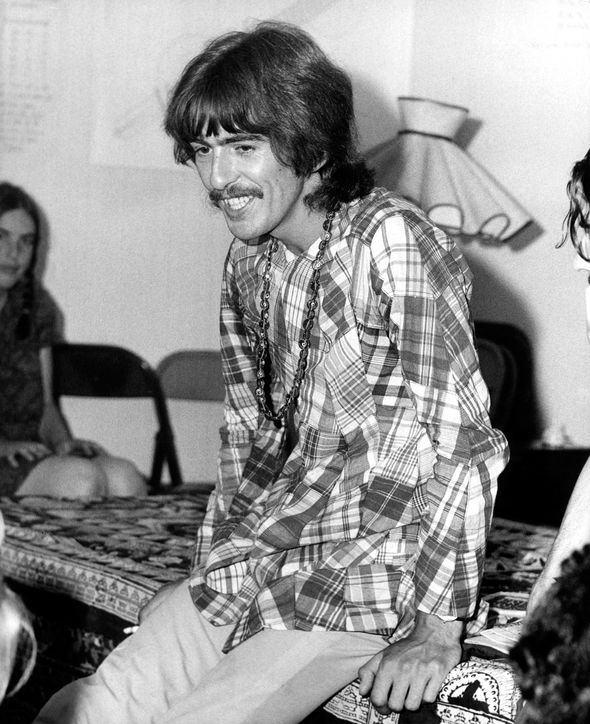 “There he is, growing strongly. And you know, that takes me back to the time when I hitchhiked with him!”

“They’re an ever-present presence if that’s a way to say,” Sir Paul added.

The Live and Let Die hitmaker claimed George’s spirit is living within the tree.

“George has entered that tree, for me. I hope he’s happy with that.”

Sir Paul and George were a part of the prominent British rock band The Beatles alongside John Lennon and Ringo Starr.

The musician said he had “mentally consulted” with John while working on his new material. 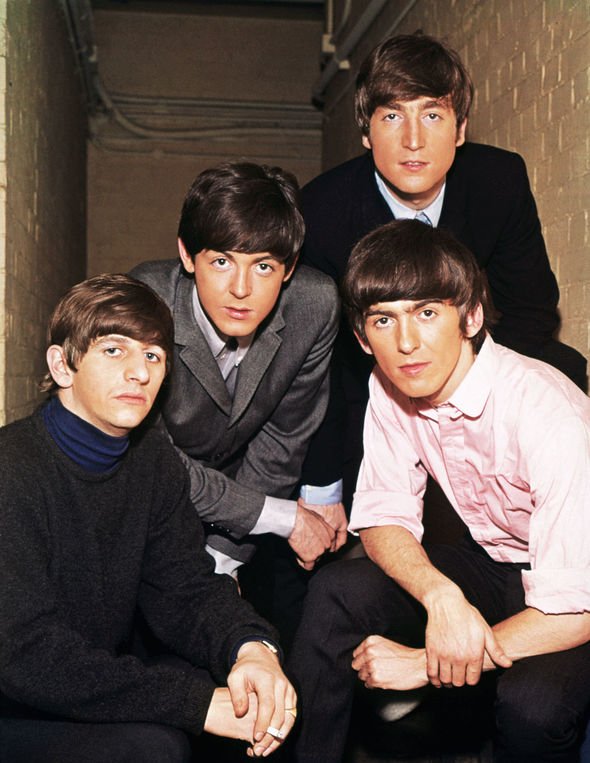 Sir Paul said: “Yeah, often. We collaborated for so long, I think, ‘Okay, what would he think of this? What would he say now?’

“We’d both agree that this new song I’m talking about is going nowhere.”

He added: “So instead of sitting around we should destroy it and remake it.

“I started that process yesterday in the studio. I took the vocal off it and decided to write a new vocal.”

Meanwhile, former Beatles bandmate Ringo was unable to spend Christmas with his family in the UK.

The 80-year-old is in Los Angeles with his wife Barbara Bach and was not able to see his children or grandchildren over the festive period due to the pandemic.

Sir Ringo said: “I’m not in England, I should be in England. I go for Christmas with the kids and my grandkids and that’s not happening.

“So I had a few days of being miserable about that. And then you’ve got to get on.”