Flog It: Paul Martin visits an auction at Rochester Cathedral

Paul Martin is best known for presenting as part of the BBC One series Flog it!. Today sees Paul join The Hairy Bikers as they share their best recipes for the festive season. But what is known of his marriage to wife Charlotte? How did they first meet?

How did Paul and wife Charlotte first meet?

The presenter and his now-wife Charlotte Godfrey first met on the set of Flog It!, which Paul has been presenting on since the show first aired in 2002.

At the time Charlotte worked as a production coordinator behind the scenes. 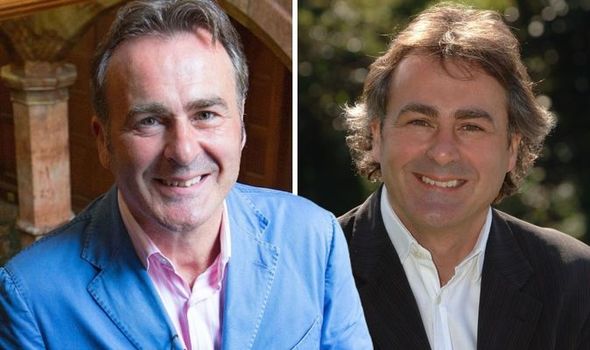 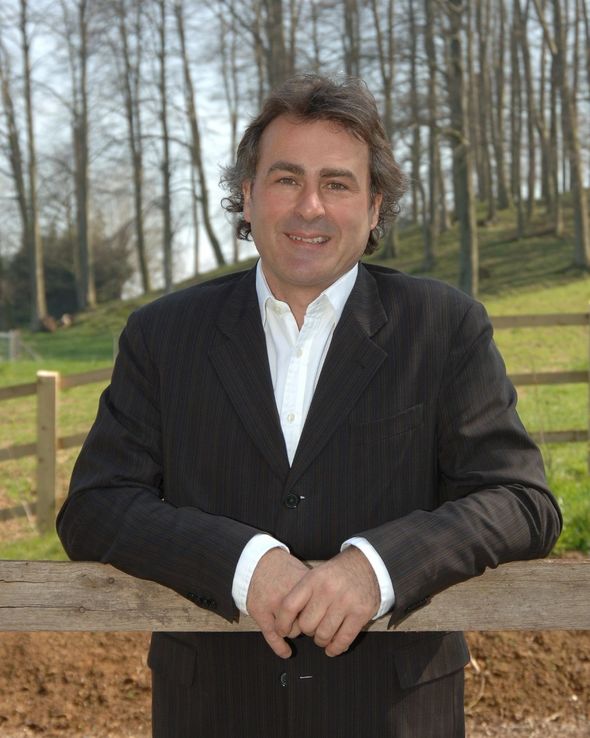 “She is into budgets and I spend all the money on antiques! She is TV minded and my kids love it.”

After hitting it off on the show, they later tied the knot in 2007.

During their marriage, Paul and Charlotte have also welcomed two children together – son Dylan and daughter Meredith.

The Flog It presenter has since spoken of how he hopes to pass his love of antiques onto them. 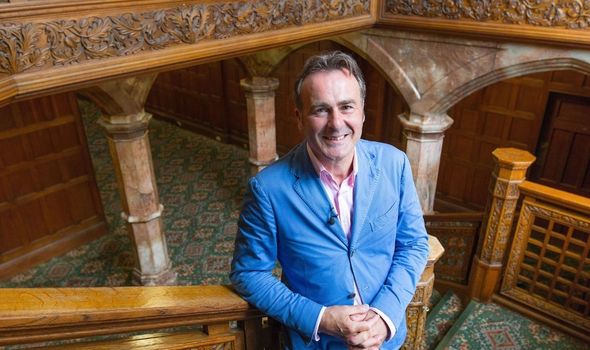 He explained: “We are giving it a new lease of life by loving it and making it survive for another century.

“And hopefully my kids will love it and pass it on to their kids.

“There is nothing greener than antiques. They were made at a time there was no electricity, from sourced local materials.

“Everyone is on this drive to sustain the planet, but antique dealers have been doing it before anybody else.”

Talking earlier this year, Paul opened up on how Flog It! changed his life.

He explained: “I love what I do. I do live and breathe it. I am the luckiest guy. I have got Willie Wonka’s Golden Ticket. 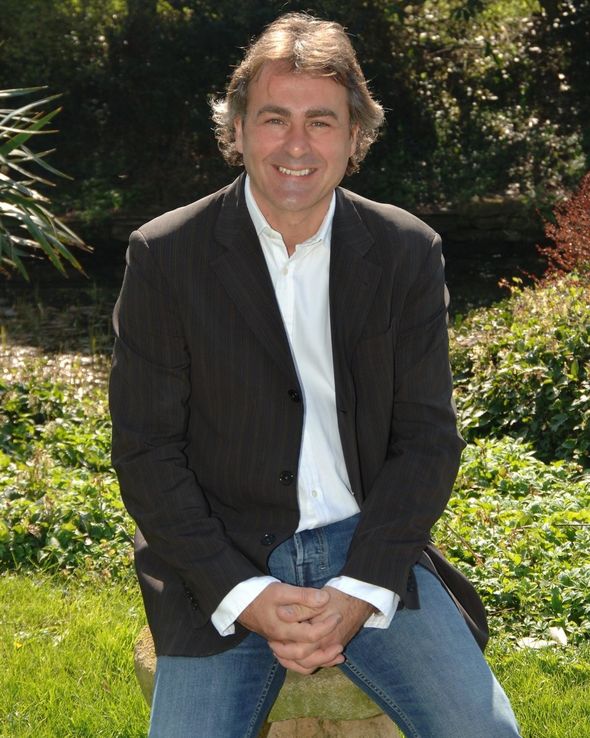 “I have presented an antiques show for 18 years, I get paid to do what I love.

“I go to interesting locations and I have learnt so much being a part of that. It’s fantastic.”

The Hairy Bikers Home for Christmas will air on BBC Two from 1.45pm