Actor and comedian Patton Oswalt stood by his late wife Michelle McNamara as she pieced together the puzzle of the Golden State Killer, as seen in HBO’s true-crime series, I’ll Be Gone in the Dark. And in light of the serial murderer and rapist’s sentencing, Oswalt is paying tribute to his wife and the victims she fought for. 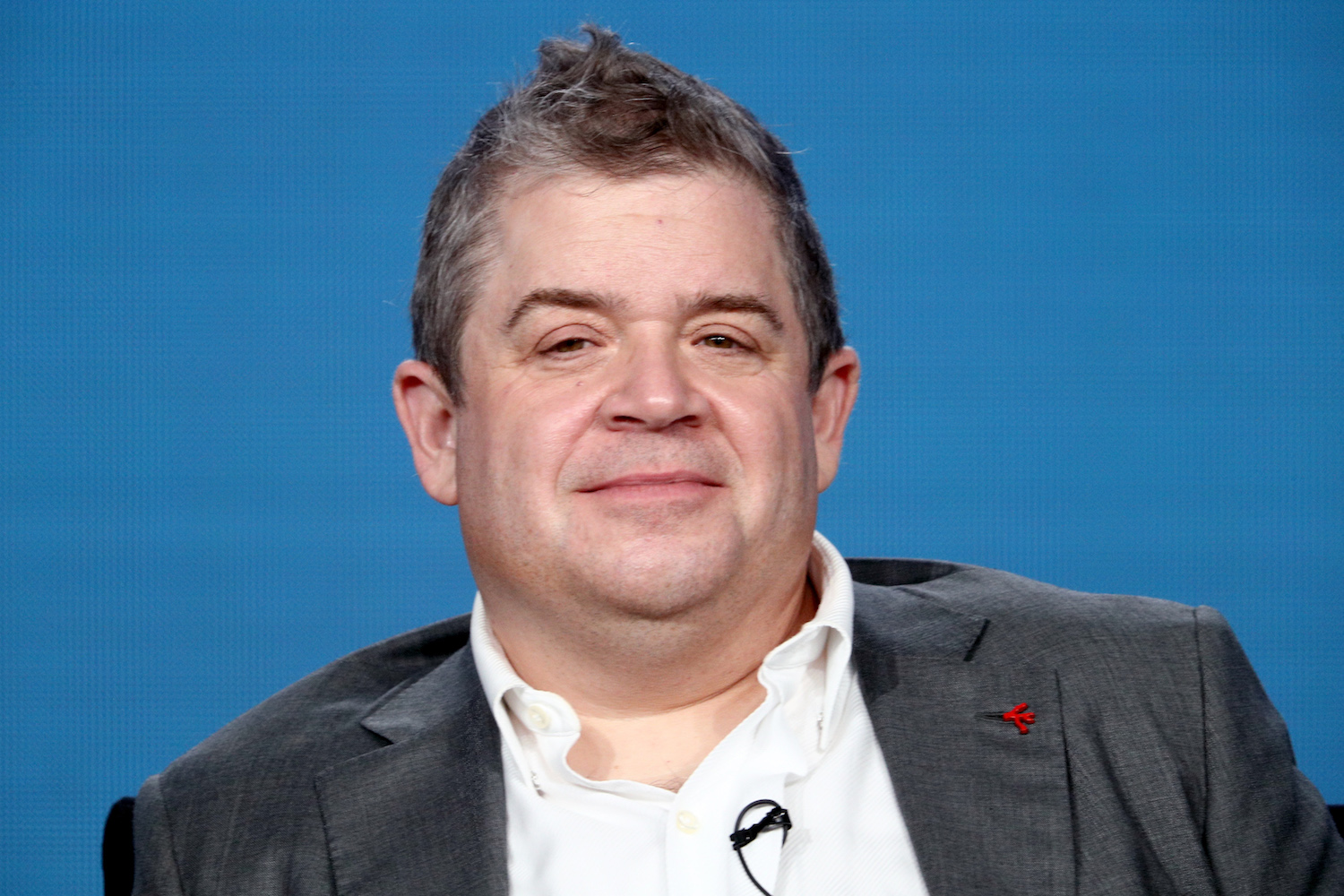 Before her tragic death in 2016, McNamara was in the middle of writing her book, I’ll Be Gone In The Dark: One Woman’s Obsessive Search for the Golden State Killer.  The author had been investigating the 1970s East Area Rapist/Original Night Stalker cases for years, and she chronicled all the evidence and testimony she found.

But the darkness surrounding these cases consumed McNamara, resulting in episodes of anxiety and insomnia. In an interview with The New York Times, Oswalt — who was married to McNamara for over 10 years — revealed that his wife started taking a number of different medications to deal with the anxiety.

“It’s so clear that the stress led her to make some bad choices in terms of the pharmaceuticals she was using,” Oswalt said. “She just took this stuff on, and she didn’t have the years of being a hardened detective to compartmentalize it.”

In April 2016, McNamara died of an accidental overdose at the age of 46. But Oswalt made sure her book was seen through. “This book had to be finished,” he said. “Michelle died, but her testimony is going to get out there.”

Nearly two years after McNamara’s death, Joseph James DeAngelo was identified as the Golden State Killer and was arrested and charged with eight counts of first-degree murder.

As revealed by DNA results, the serial rapist and murderer committed dozens of crimes throughout the state of California from 1974 to 1986.

DeAngelo’s identity was unknown for decades. But when McNamara brought the decades-old cases back into the spotlight, she helped uncover new evidence that eventually led to his arrest.

After his April 2018 arrest, DeAngelo pleaded guilty to multiple crimes as part of a deal to avoid the death penalty. He was charged with 13 counts of kidnapping and 13 counts of murder. The convicted killer and rapist was sentenced to life in prison on Aug. 21, 2020.

Soon after his sentencing, Oswalt took to social media to honor his late wife and the victims of DeAngelo’s crimes. But while paying tribute, he also showed disdain for the man McNamara fought so hard to bring down.

“The insect gets none of my headspace today,” Oswalt wrote in a tweet. “I’m thinking of the victims, and the survivors, and the witnesses and crusaders and investigators. And of course Michelle. Go forward in peace, all of you.”

Oswalt and McNamara can be seen in I’ll Be Gone in the Dark, which is currently streaming on HBO Max.